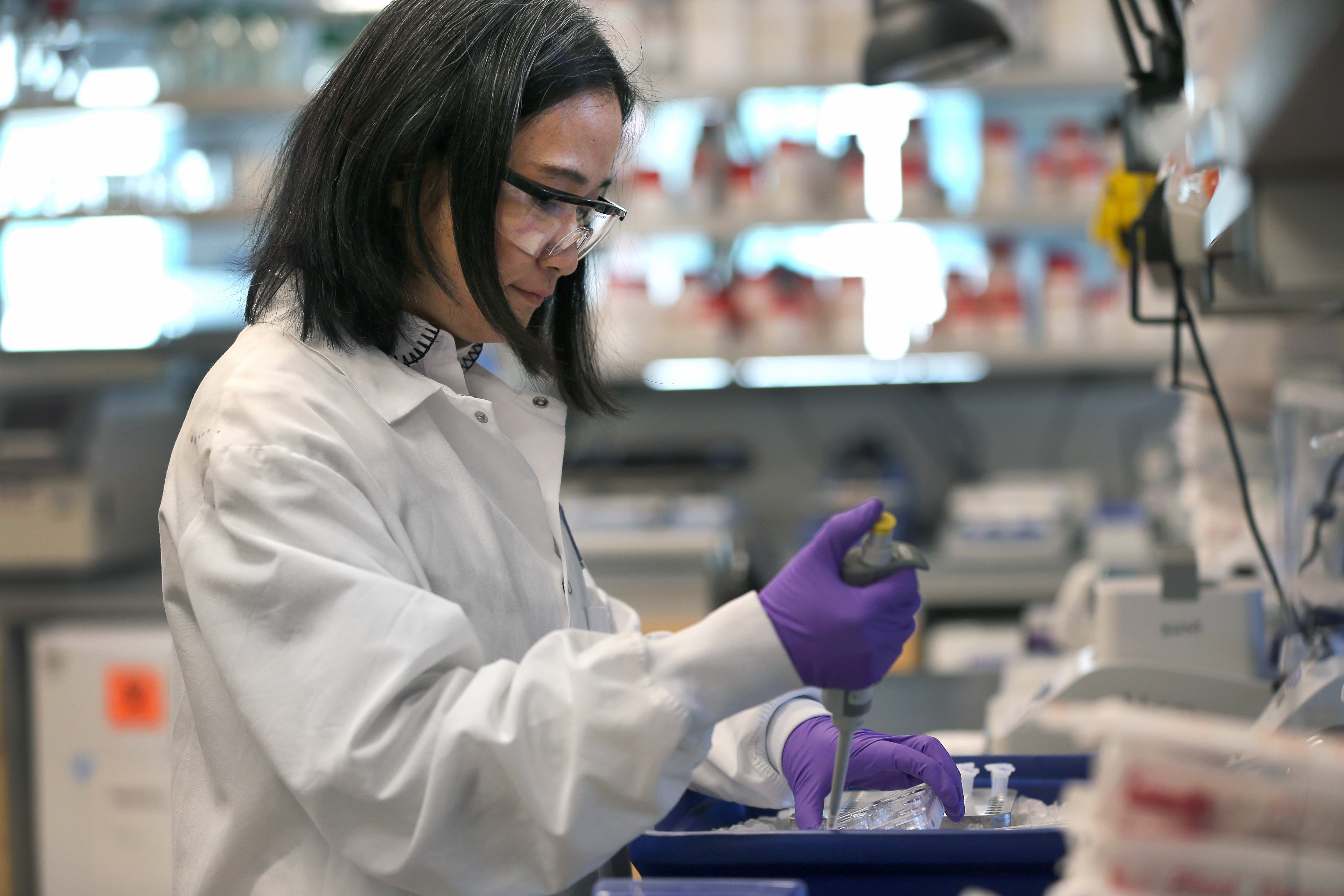 Chipotle pledges to hire 10,000 new workersAdd Chipotle Mexican Grill to the list of restaurant chains looking to hire thousands of new workers as the hospitality industry attempts a comeback from virus-related shutdowns. The restaurant company plans to hire 10,000 employees over the next several months. Chipotle’s hiring announcement comes as the chain sees strong growth in its digital sales — and as millions of restaurant workers have lost their jobs due to the pandemic. The U.S. unemployment rate is 11.1%, according to the Department of Labor.While some fast-food chains have announced plans to hire thousands of new workers, the surge of new Covid-19 cases in some parts of the country and subsequent reclosures of restaurants could complicate those plans. —Amelia LucasModerna executive says company has an ‘ethical obligation’Biotech firm Moderna has an “ethical obligation” to develop a coronavirus vaccine as quickly as possible, while also doing so responsibly, Tal Zaks, the company’s chief medical officer, said in an interview with CNBC’s Meg Tirrell.”I believe we have an ethical obligation to advance this vaccine as fast as possible given the unmet need on one hand and given what science enables us to do on the other,” he said on “Squawk Box.” “I think it is incumbent upon us to do this in a manner that’s responsible, judicious and accounts for the emerging understanding of the safety profile and I think we’re doing that by ensuring that our phase three is a large phase three.”On Tuesday, Moderna said that its potential vaccine to prevent Covid-19 produced a “robust” immune response in all 45 patients in its early stage human trial, according to data published in the peer-reviewed New England Journal of Medicine. Shares of Moderna were up more than 17% in premarket trading Wednesday. —Will FeuerU.S. reports another record one-day spike in casesThe United States reported 67,417 new cases of the coronavirus on Tuesday, setting a fresh record for new cases reported in a single day, according to data collected by Johns Hopkins University. The U.S. has reported an average of about 62,210 new cases per day over the past seven days, up more than 21% compared with the seven-day average a week ago, according to a CNBC analysis of the data from Hopkins. The U.S. conducted 760,282 tests on Tuesday, the second-highest number of tests conducted in a single day, according to data compiled by the Covid Tracking Project.Texas, California and Florida accounted for 31,847 of the total new cases on Tuesday, nearly half of all new cases reported across the country. —Will FeuerRead CNBC’s previous coronavirus live coverage here: Moderna says all patients produced neutralizing antibodies