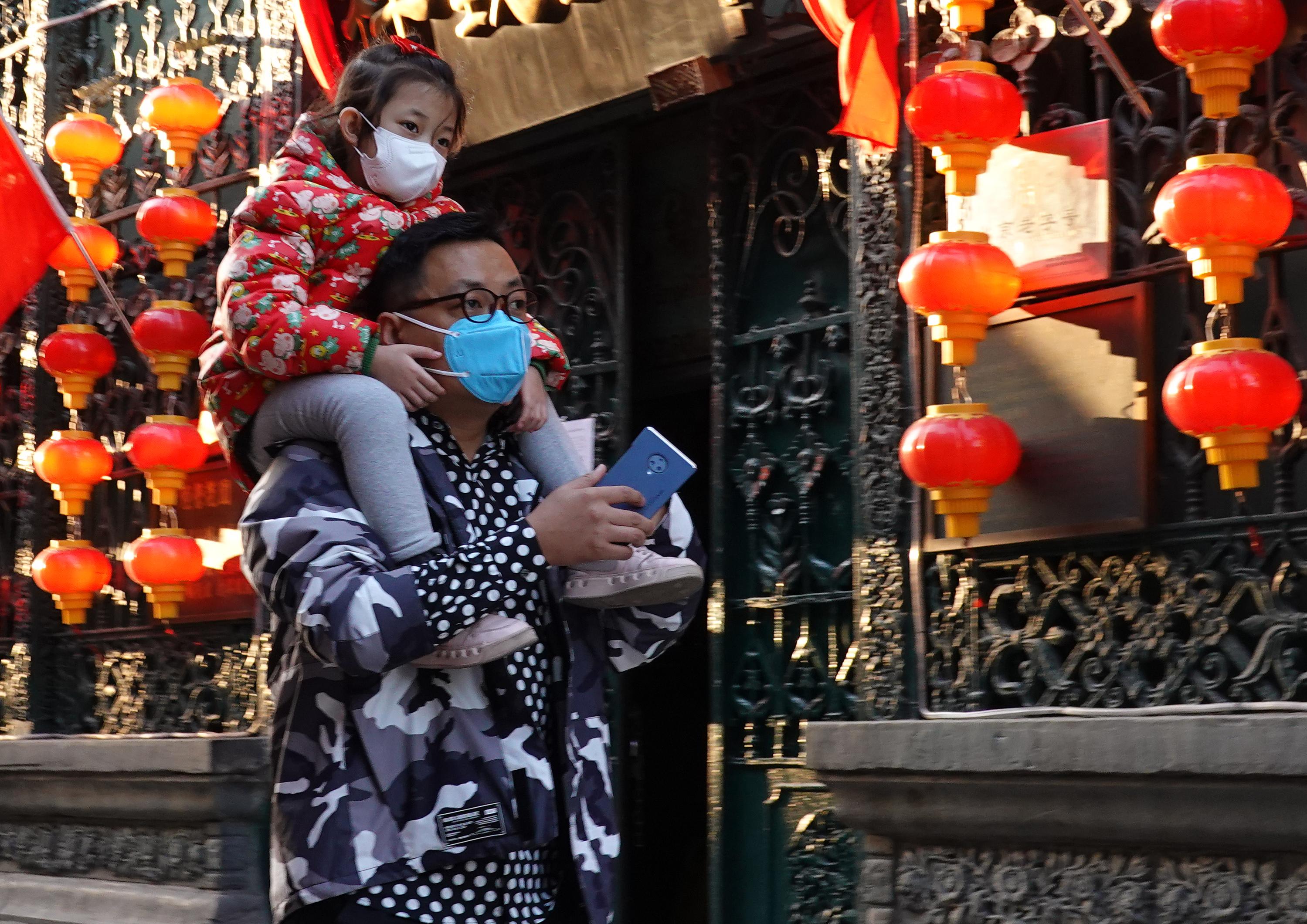 China reported that the country’s GDP grew by 3.2% in the second quarter of this year, compared to a year ago — beating analysts’ expectations and rebounding from the first quarter’s contraction.It comes as lockdowns to contain the coronavirus outbreak in China eased, and as Beijing rolled out stimulus measures to prop up its economy.Economists polled by Reuters expected gross domestic product to have grown modestly at 2.5% in the April to June quarter.China’s first quarter GDP contracted by 6.8% in 2020 from a year ago as the world’s second largest economy took a huge hit from the coronavirus outbreak. This was the country’s first GDP decline since at least 1992, when official quarterly records started.China’s official GDP figures are tracked as an indicator of the health of the world’s second-largest economy, but many outside experts have long expressed skepticism about the veracity of China’s reports.”Generally speaking, the national economy overcame the adverse impact of the epidemic in the first half gradually and demonstrated a momentum of restorative growth and gradual recovery, further manifesting its development resilience and vitality,” said China’s National Bureau of Statistics in a press release on Thursday.The Chinese government has introduced measures to boost the economy including fiscal spending and cuts in lending rates and banks’ reserve requirements — the amount of cash that lenders must hold in reserve.Signs of recoveryRecent data out of China show some signs of recovery. Trade numbers in June showed that China’s dollar-denominated exports and imports rose. Manufacturing activity in June also expanded compared to May, two different sets of surveys showed.Chinese exports have been getting “massive market share” while the rest of the world was locked down, said Bo Zhuang, chief China economist at TS Lombard before the data release. China started easing lockdown measures relatively earlier than other countries.Zhuang said he expected China’s GDP recovery to be sustainable in the next two quarters at least, as the domestic economy seems to be doing “fine” with growth in infrastructure and cross-provincial travel reopened, he told CNBC’s “Street Signs.”Zhuang said a recovery of about 5% in the next two quarters is “definitely foreseeable.” China’s full-year GDP growth was 6.1% in 2019.Challenges remainStill, there are headwinds ahead as the outbreak that first emerged late last year in the Chinese city of Wuhan has spread globally, infecting more than 13.5 million people worldwide and killed more than 582,000 people, according to the latest data compiled by Johns Hopkins University.China’s statistic bureau acknowledged the risks.”Given the continuous spread of the epidemic globally, the evolving huge impact of the epidemic on the global economy and the noticeably mounting external risks and challenges, the national economic recovery was still under pressure,” it said in the press release.The world economy is expected to fall into recession this year as many governments globally have implemented lockdowns and limited business activity and social gatherings. Slowing growth in global demand is expected to hurt Chinese exports.This year, China made a rare decision not to set a GDP target due to uncertainties from the impact of the pandemic.

Discount retailer Century 21 files for bankruptcy, to close all stores

I got mansplained and it changed my marketing