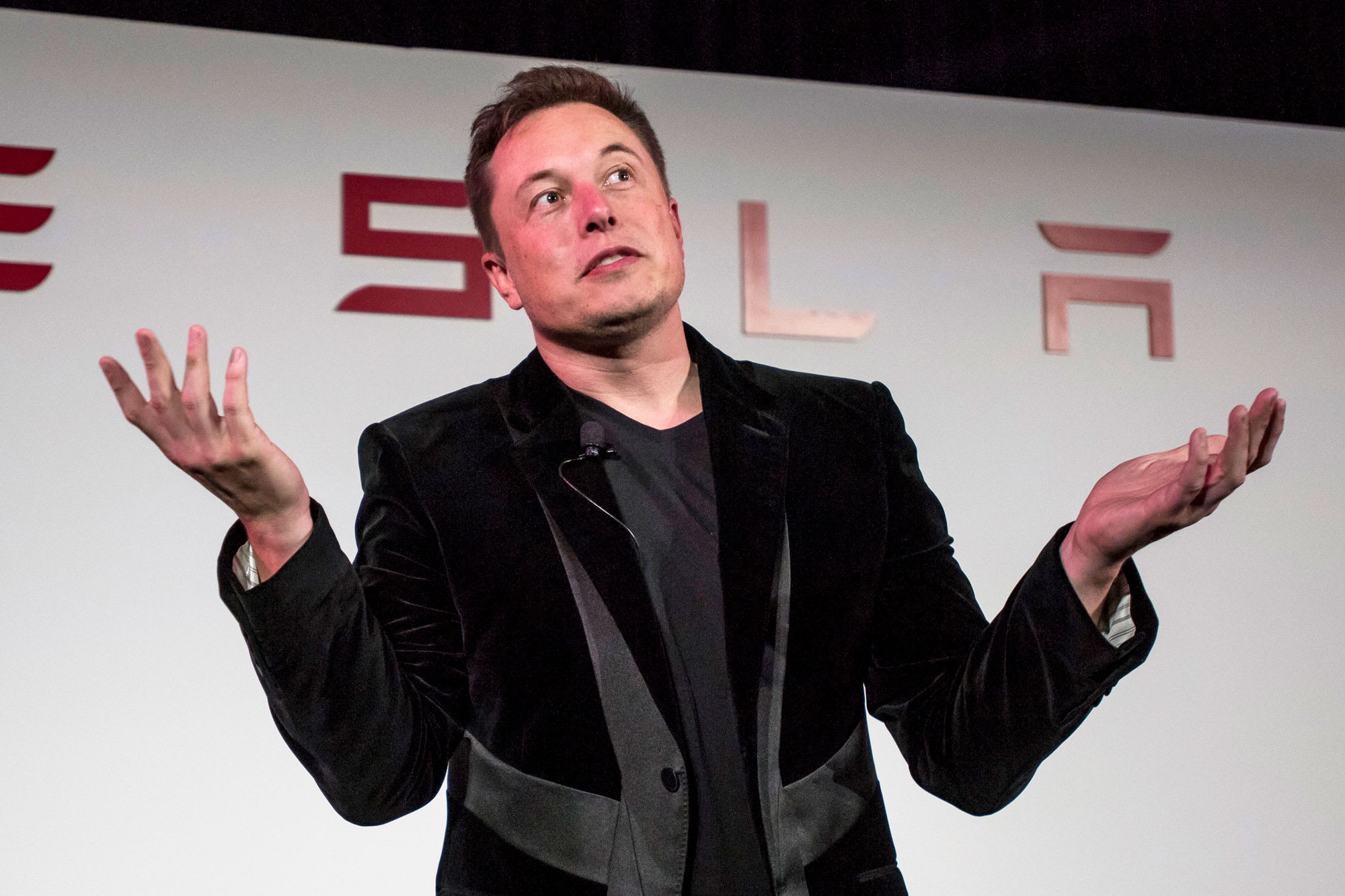 In a volatile session, shares of Tesla fell into negative territory during afternoon trading on Monday, giving back a more than 14% jump from earlier in the session that had pushed the stock to a new all-time high.The move into negative territory was brief, however, and around 2:45pmET the stock traded about 3% higher.Tesla has been on a record run as investors continue to favor the Elon Musk-led company. And as the valuation climbs ever higher, speculation is growing that it will soon join the S&P 500.During morning trading, Tesla’s market value at one point reached $321 billion, according to FactSet. This made it the 10th largest U.S. stock by market value, leapfrogging Procter & Gamble, according to FactSet. For the year, the stock is up more than 300%. Earlier in July Tesla topped Toyota to become the largest automaker in the world by market value. The stock is up more than 55% in July alone after the company handily beat delivery estimates in the second quarter, delivering about 90,650 vehicles. Analysts polled by FactSet had been expecting 72,000.Investors now believe that the company could report a fourth straight quarter of GAAP profits when it posts second quarter results on July 22, meaning it could be considered for inclusion in the S&P 500.Tesla’s valuation — and controversial founder — have been hotly debated by the Street for years, with outspoken investors on either side.And some, including Larry McDonald, editor of The Bear Traps Report, believe the recent run is driven not by fundamental strength, but by investors bidding up shares ahead of the company’s potential inclusion in the S&P 500. “By buying up Tesla TSLA now, front-runners are forcing the S&P Indexes to give the stock a higher and higher weighting,” he wrote in a recent note. “Thus, ETFs / Indexes will be forced to pay up, buying even more shares. Then the hot money exits, leaving indexes holding the bag,” he said.Meanwhile Adam Jonas, Morgan Stanley’s widely-followed auto analyst, said on Friday that “the day’s of Tesla’s virtually unchallenged dominance may be numbered.” He has an underweight rating on the stock and a $740 price target, which is 52% below where the stock closed on Friday.But there are plenty of bulls on the other side of the table, including JMP Securities’ Joe Osha, who said in a recent note to clients that Tesla will earn $100 billion in annual revenue by 2025. For its latest full fiscal year, Tesla generated $24.6 billion in revenue. Still, despite Osha’s bullish stance, his $1,500 target is below where the stock currently trades.According to estimates compiled by FactSet, the highest target on the Street is $1,525 — also below where the stock currently trades — while the average target is just $805.- CNBC’s Michael Bloom contributed reporting.Subscribe to CNBC PRO for exclusive insights and analysis, and live business day programming from around the world.