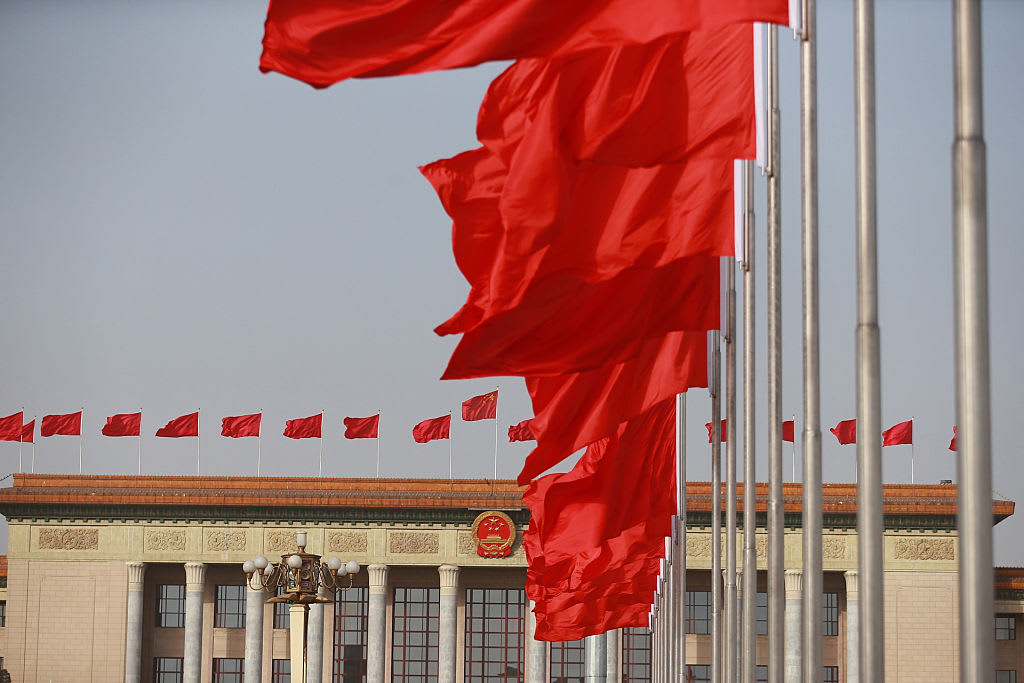 The global leadership vacuum during the coronavirus crisis is an “open door” for China to walk through, said Kevin Rudd, president of the Asia Society Policy Institute.The former Australian prime minister said the U.S. has presented an opportunity for Beijing to seize global leadership during the pandemic.From China’s perspective, looking “at the debacle of the U.S. domestic management of Covid-19 and the failure of the U.S. to provide global leadership and response to what is a global public health and economic crisis, then it’s very difficult sitting in Beijing not to identify a leadership vacuum and to walk right into it,” Rudd told CNBC’s “Squawk Box Asia” on Monday.That also comes as the U.S. is criticizing and walking away from allies and multilateral institutions like the World Trade Organization and the World Health Organization, said Rudd, who is also a longtime China scholar.”From Beijing’s perspective, this represents an open door and the Chinese — opportunistically or otherwise — they walk straight in,” he said.The developments are due to changes in China’s foreign policy under President Xi Jinping’s leadership, said Rudd, who said the shifts started toward the end of 2013.Since then, China’s outspoken, assertive foreign policy turn has been ruffling feathers globally as countries are reacting to the change to the status quo ante, said Rudd.”I know very few governments in the world who are currently not going through structural difficulties, mounting structural difficulties in their relationships with China,” he said.Other than Australia, China’s traditionally strong trading and economic partners such as Canada, India, Japan and the U.K. are also facing issues in their ties with the East Asian country.”The old days of hide your strength, bide your time, never take the lead — that was when China was a weaker power, now that China has more power, ‘we now intend to be much more assertive about our interests and values in the world,'” he said.

GDPR: A ‘Y2K’ moment or a sea change for the digital ecosystem?