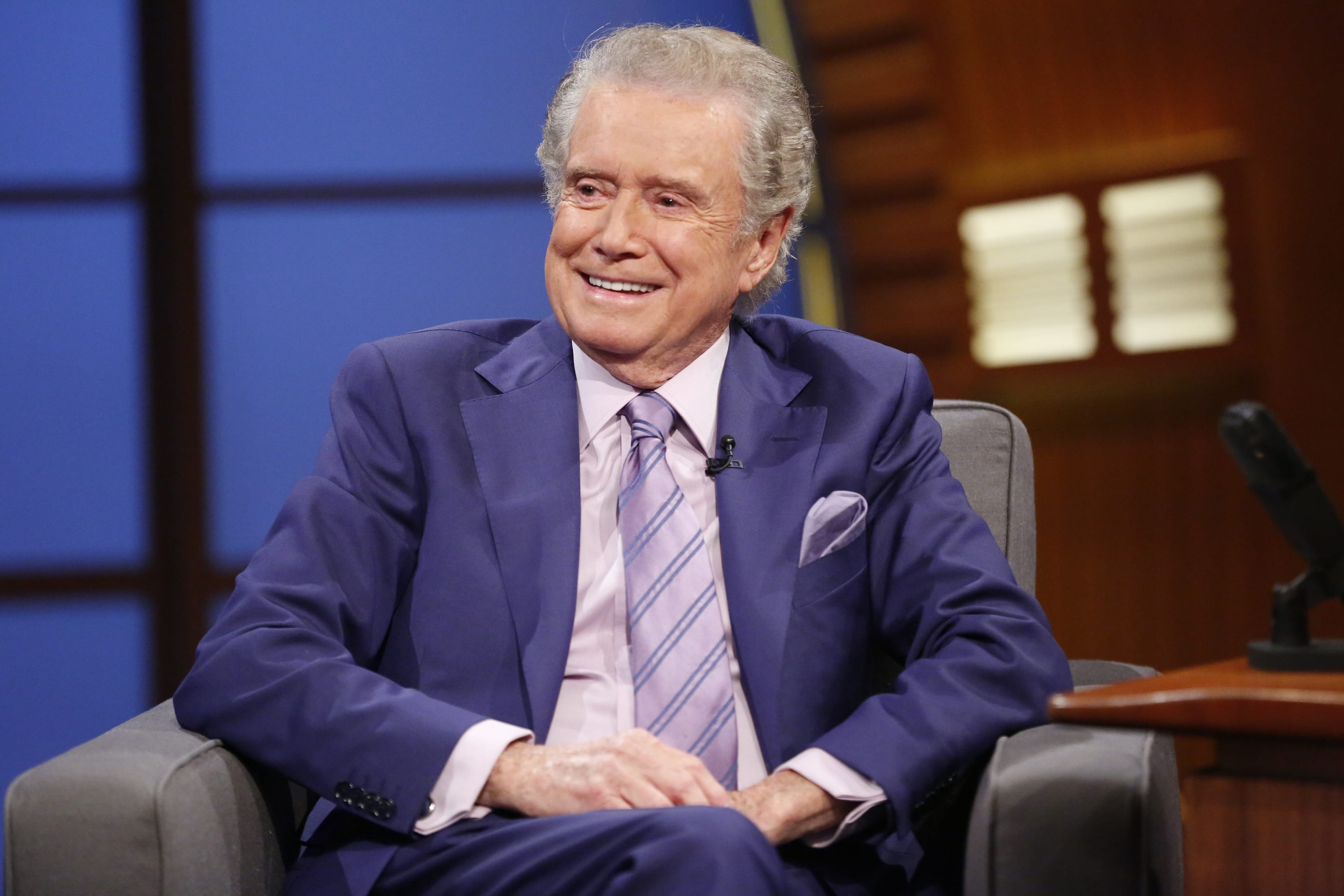 Regis Philbin during an interview on “Late Night with Seth Meyers,” July 16, 2014.NBC | NBCUniversal | Getty ImagesRegis Philbin, the longtime television broadcaster who hosted the talk show “Live With Regis & Kathie Lee!,” has died. He was 88. He died on Friday of natural causes, according to his family. “His family and friends are forever grateful for the time we got to spend with him – for his warmth, his legendary sense of humor, and his singular ability to make every day into something worth talking about. We thank his fans and admirers for their incredible support over his 60-year career and ask for privacy as we mourn his loss,” his family wrote in a statement. Philbin became an iconic television host in 1988 with the premier of his talk show “Live! with Regis and Kathie Lee,” staring alongside Kathie Lee Gifford. The show later became “Live! with Regis and Kelly” in 2001 when Gifford departed and was replaced with Kelly Ripa. Philbin left the show in 2011. He was also the original host of the widely known game show “Who Wants to Be a Millionaire?” from 1999 to 2002. His hosting career also included “Who Wants to Be a Super Millionaire,” “Million Dollar Password” and the first season of “America’s Got Talent.” Philbin won Daytime Emmy Awards in 2001 and 2011 for outstanding talk show host and a Daytime Emmy Award for outstanding game show host for “Who Wants to Be a Millionaire.”  He also won a Lifetime Achievement Award from the Daytime Emmy Awards in 2008.Born in 1931, Philbin was raised in the Bronx, New York, and later graduated from the University of Notre Dame. After serving in the Navy, Philbin served as a page for the “Tonight Show” in the 1950s. He gained his first network TV exposure in 1967 as Joey Bishop’s sidekick on “The Joey Bishop Show.”Former co-host Kelly Ripa posted a tribute to Philbin on Instagram Saturday, writing that he “was the ultimate class act, bringing his laughter and joy into our homes everyday on Live for more than 23 years. We were beyond lucky to have him as a mentor in our careers and aspire everyday to fill his shoes on the show.” Former Disney CEO Bob Iger tweeted his condolences to Philbin’s family on Saturday, saying “Regis graced us with warmth, humor & a self-deprecating wit, always bringing happiness to us all.” New York City Mayor Bill de Blasio also tweeted that Philbin “brought humor, warmth and wit into so many homes. Many people who never met him feel as though they’ve lost a personal friend and that’s a testament to his character.”President Donald Trump called Philbin “one of the greats in the history of television.”