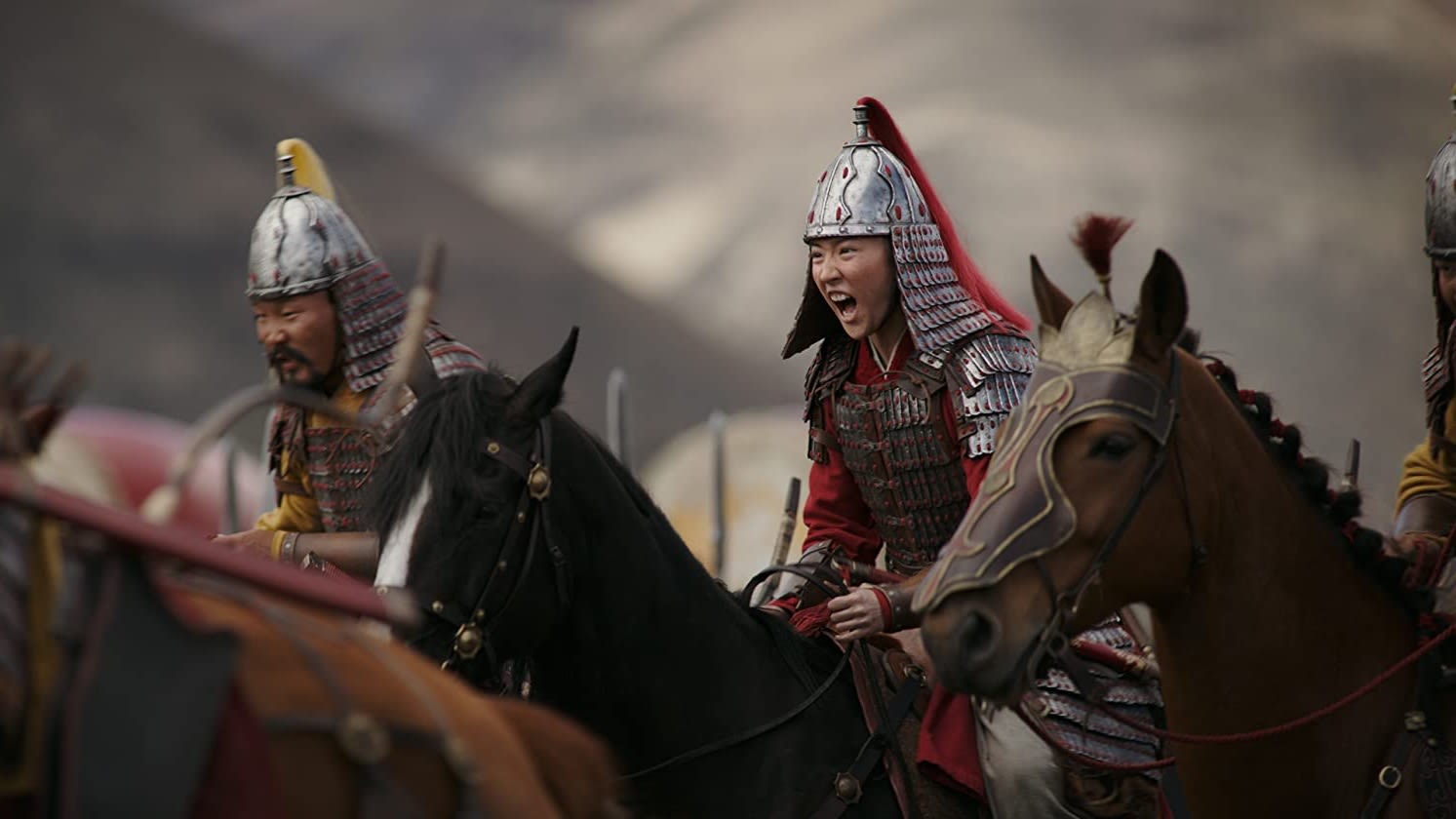 Liu Yifei stars in Disney’s “Mulan.”DisneyDisney had high hopes that “Mulan” would thrive in China, but the live-action remake of the beloved animated film didn’t make quite the splash that was expected.Heading into the weekend, the film’s perception with the public had been marred by calls for boycotts and a smattering of poor reviews. In the end, it tallied just over $23 million during the three-day weekend, less than the $30 million that Christopher Nolan’s “Tenet” hauled in from China during its opening weekend a week ago.Disney touted that “Mulan’s” opening was similar to the releases of “Cinderella” and “Maleficent: Mistress of Evil” in the country, and were quick to note that the market was down nearly 50% compared to last year. Notably, 2019’s “The Lion King” scored a nearly $55 million opening in China last summer.The studio estimated that around 91% of China’s theaters were open over the weekend, the majority of which had a 50% cap on attendance. In the U.S., a $20 million opening during the pandemic would be praised, but in China, it’s a paltry start. After all, “The Eight Hundred,” a local war epic, scored $83 million during its debut last month. And that was with fewer theater locations open to the public. “Tepid. Lackluster. Abysmal. Take your pick. In a marketplace where homegrown content like ‘The 800’ is thriving, this is a huge misfire for Disney,” said Jeff Bock, senior analyst at Exhibitor Relations. “China was supposed to be the savior for this film, now it will rest on the success of premium video on-demand on Disney+.”This is a breaking news story. Please check back for updates.