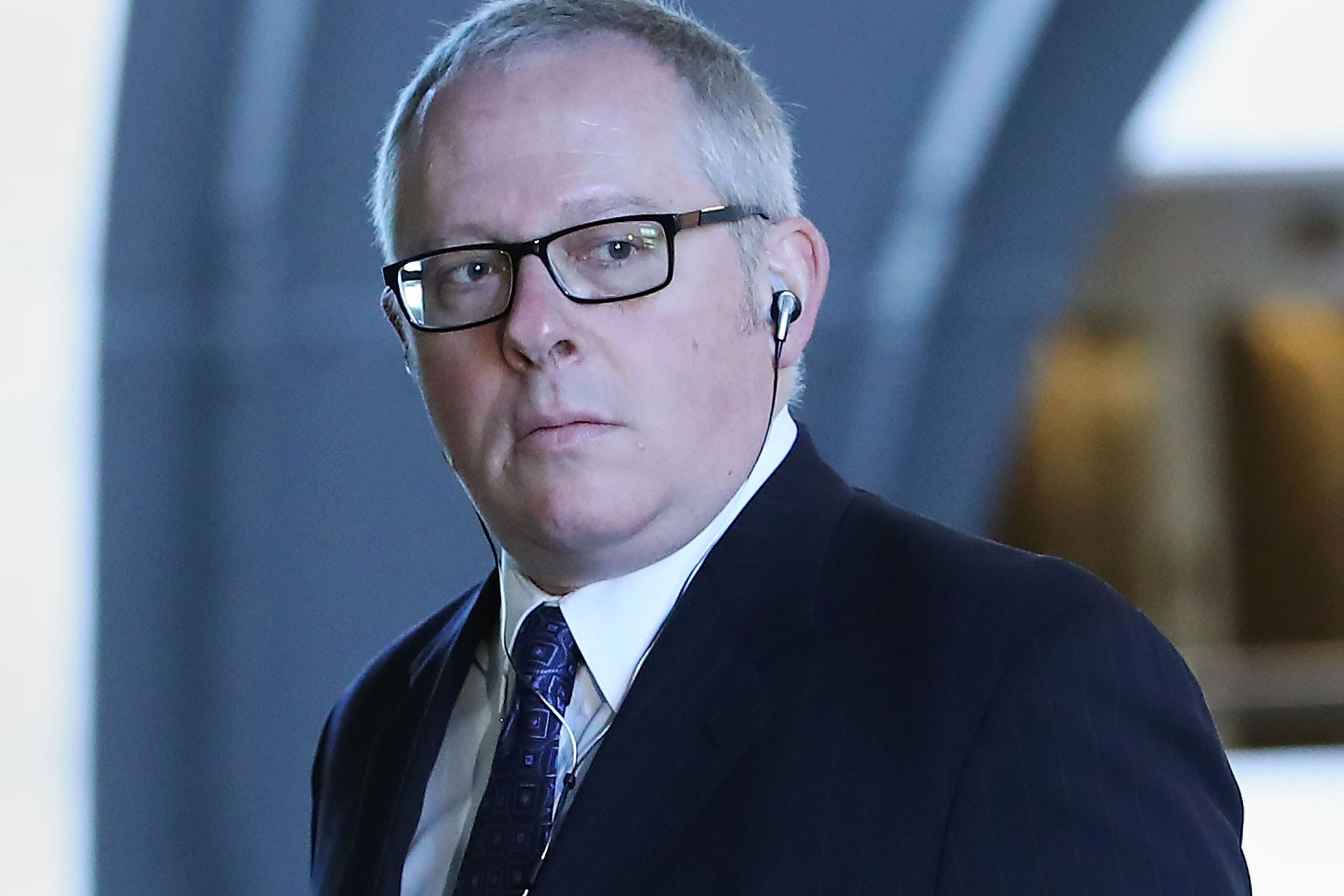 Michael CaputoMark Wilson | Getty ImagesMichael Caputo, a former Trump campaign official who took over as top spokesman for the Department of Health and Human Services earlier this year, will take a 60-day leave of absence, HHS announced Wednesday.The move comes after Caputo, who led the agency’s communications on the coronavirus pandemic, reportedly said in a now-deleted video posted Sunday on his personal Facebook page that scientists at the Centers for Disease Control and Prevention were engaged in “sedition” against President Donald Trump.In Caputo’s streamed remarks on Sunday, he said there is a “resistance unit” within the CDC, adding that scientists within the agency “haven’t gotten out of their sweatpants except for meetings at coffee shops” to plot “how they’re going to attack Donald Trump next,” The New York Times reported.When asked about Caputo’s comments on Wednesday, CDC Director Dr. Robert Redfield said they “deeply saddened” him. HHS also announced that Paul Alexander, an advisor to Caputo who was working for the agency on a temporary basis, “will be leaving the department.”Both Alexander and Caputo have been at the center of recent reports over alleged political meddling within the CDC. Last week, multiple outlets reported that Caputo and Alexander were interfering with internal CDC affairs, including the publication of CDC’s Morbidity and Mortality Weekly Reports. Those reports serve as main channel through which the CDC communicates with physicians and public health specialists across the country.When reached for comment about the reports, Caputo said last week in a statement to CNBC that “our intention is to make sure that evidence, science-based data drives policy through this pandemic — not ulterior deep state motives in the bowels of CDC.”Caputo also defended Alexander, a part-time university lecturer from McMaster University in Canada, saying that he “is an Oxford educated epidemiologist” and that “he has been encouraged to share his opinions with other scientists.”Read the full statement from HHS below:”Today, the Department of Health and Human Services is announcing that HHS Assistant Secretary for Public Affairs Michael Caputo has decided to take a leave of absence to focus on his health and the well-being of his family. Mr. Caputo will be on leave for the next 60 days.Dr. Paul Alexander, Senior Policy Advisor to the Assistant Secretary for Public Affairs, was hired to engage with the department on a temporary basis. Dr. Alexander will be leaving the department.Ryan Murphy, as the Principal Deputy Assistant Secretary for Public Affairs, will lead the day-to-day operations of the office during this time. Mr. Murphy has previously served as Acting Assistant Secretary for Public Affairs.”This is breaking news. Please check back for updates.