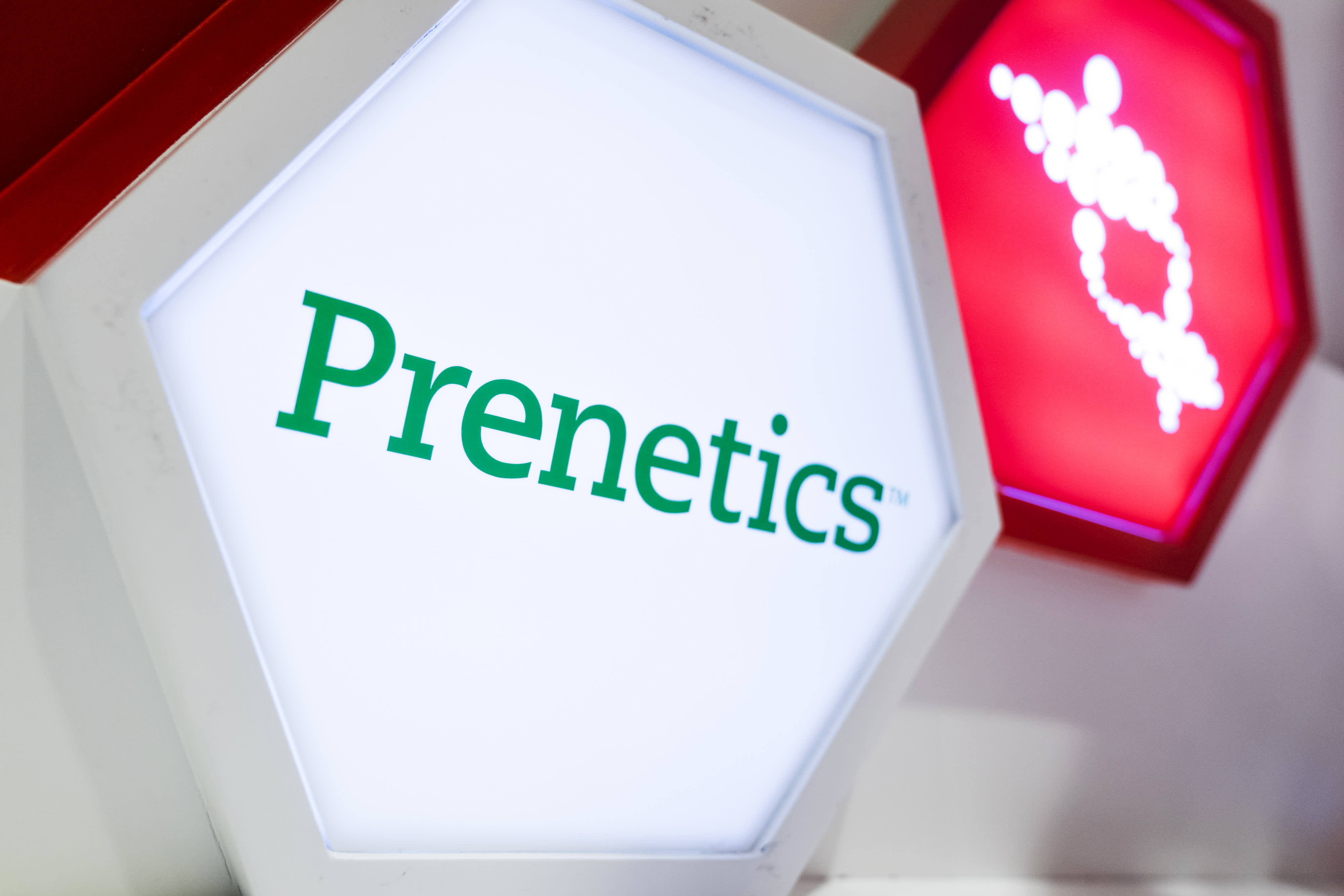 Hong Kong biotech company Prenetics is set to merge with Artisan Acquisition, a special purpose acquisition company, in a deal that will value the new entity at $1.3 billion or more, according to a source close to the deal.The transaction is expected to close by the end of this year. The SPAC is already traded on the Nasdaq under the ticker ARTAU.SPACs are shell companies set up to raise money through an initial public offering — their sole purpose is to merge with or acquire an existing private company and to take it public. They bypass Wall Street’s traditional IPO process.Artisan Acquisition is backed by Adrian Cheng, the CEO and Executive Vice Chairman of Hong Kong-listed New World Development, a conglomerate with $88 billion in assets.Prenetics is a diagnostic and genetic testing company with significant operations in Hong Kong and the U.K. It was founded by serial entrepreneur Danny Yeung and will become the first billion-dollar start-up in Hong Kong to go public.A technician handles a sample at a Prenetics laboratory in Hong Kong, China, on Jan. 26, 2018.Anthony Kwan | Bloomberg | Getty ImagesUBS, Citi, Credit Suisse and CICC are financial advisors on the potential de-SPAC transaction.Artisan raised $339 million in the SPAC, and has signed a further $60 million forward purchase agreements with investment firm Aspex and PAG, a private asset manager for institutional investors, according to the source who requested anonymity as that person was not allowed to discuss the information publicly.Talks with additional pipe investors are said to be ongoing, with strong initial demand, the source said.The company has grown significantly since its founding in 2014, and 2021 revenue is projected to surpass $200 million. That would mark 400% growth over the year prior, according to the source.Annual revenue is expected to reach $600 million by 2025, said the source.— Correction: This article has been updated to accurately reflect that the Artisan Acquisition SPAC is traded on the Nasdaq under the ticker ARTAU.