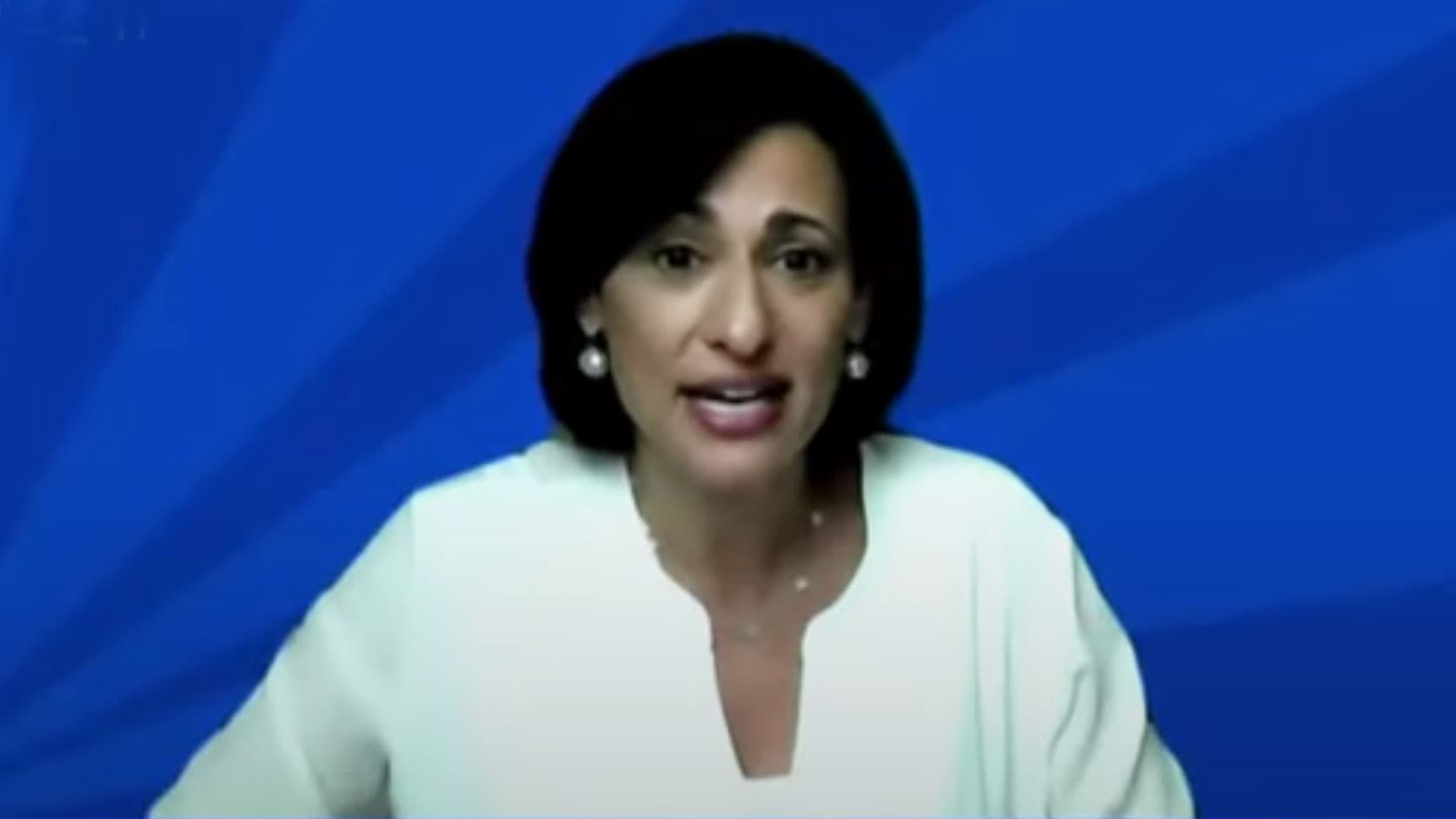 Director of the Centers for Disease Control and Prevention (CDC) Dr. Rochelle Walensky testifies during a Senate Appropriations Subcommittee hearing to examine the FY 2022 budget request for the Centers for Disease Control and Prevention on May 19, 2021 in Washington,DC.Jim Lo Scalzo | AFP | Getty ImagesTennessee’s decision to cease vaccine outreach to teenagers while in the midst of a pandemic is “incredibly disturbing,” the head of the Centers for Disease Control and Prevention said Thursday.”I find this incredibly disturbing. Not only is it disturbing for Covid, but it is disturbing for all vaccine-preventable illnesses,” CDC Director Dr. Rochelle Walensky said in an interview Thursday with CBS This Morning.The state’s department of health reportedly decided to cease adolescent vaccine outreach for all vaccines, not just for Covid, effectively ending all government communication or education initiatives to teens in the state about vaccines.The decision made headlines when the state’s medical director for vaccine-preventable diseases and immunization programs at the Tennessee Department of Health, Dr. Michelle Fiscus, was fired after she sent a memo to physicians outlining state policy that allows minors to seek medical care without parental approval.Department spokesman Bill Christian said in a statement to CNBC that the state hasn’t halted its immunization program for children and continues to support “those outreach efforts. Providing information and access are routine public health functions, and that has not changed.”He didn’t specifically say whether the state’s outreach program itself was halted.The Tennessean, a newspaper in Nashville reported on Tuesday that it had gained access to internal reports and emails that instructs Tennessee Department of Health staff to subsequently strip the agency’s logo off of any disseminated vaccine education materials.In another email that the Tennessean claims was sent from the agency’s Chief Medical Officer, Dr. Tim Jones, he told staff they should do “no proactive outreach regarding routine vaccines.” Staff was also reportedly told not to do any pre-planning for flu shots events at schools. In the emails, Jones reportedly said that any school-related vaccine information should come from the state’s Department of Education.The newspaper also claims that internal documents reportedly indicate that the agency was directed by Health Commissioner Dr. Lisa Piercey to halt all Covid vaccine events on school property and to no longer send postcards or other notices reminding adolescents to return for their second doses of Covid shots.On Thursday, the agency released a statement labeling the circulating reports as misinformation. “There has been no disruption to the childhood immunization program or access to the Covid-19 vaccine while the department has evaluated annual marketing efforts intended for parents,” Piercey said in the statement.The statement does not address reports that the agency halted vaccine outreach for adolescents.Fiscus said she began to feel the pressure after she highlighted a public document from a state Supreme Court case ruling that allows residents above the age of 14 to seek medical treatment without the consent of a parent “unless the physician believes that the minor is not sufficiently mature to make his or her own health care decisions,” according to the ruling.”I am not a political operative, I am a physician,” Fiscus told MSNBC. She said she was told she was “poking the bear” and that she needed to work on her political awareness after publicizing the public document. Republican lawmakers likened the state’s adolescent vaccine outreach to peer pressure, she said.Tennessee has one of the worst Covid vaccination rates in the country, fully immunizing just 38% of its total population, according to CDC data. The state is also seeing increasing Covid cases, with the average number of daily new cases spiking from 177 to 418 in just the past two weeks.”We now have our most hesitant population being rural male conservative whites, who really do hang their hat on this political ideology that Covid-19 isn’t real, isn’t a threat, or that getting the vaccine somehow props up the left-wing part of our political system,” she told MSNBC.The state and others with low vaccination rates are starting to see cases climb as the delta variant takes hold in the U.S.”This is something that we anticipated … that we would see in areas of high vaccination, low case rates, and now we see in areas of low vaccination, high case rates,” Walensky said.Walensky said a spike in infections could come in the next few months but that if more people get vaccinated now, the nation can “prevent what could happen in the fall.”Correction: A previous version of the headline misquoted Dr. Rochelle Walensky.