An action-packed commercial for the luxurious BMW X6 xDrive 30d directed by Elvira Gavrilova and starring supermodel Anastasia Bondarchuk is gaining thousands of views on YouTube. The video managed to create an exciting atmosphere and show all the beauty and attractiveness of the new BMW X6.

The BMW X6, based on the BMW X5, has shown a truly new BMW approach to creating a car of this class. The BMW X6 is an SUV, a coupe, and a sports car in one body. Dynamic Performance Control is responsible for directional stability and excellent handling, and the intelligent xDrive system is responsible for all-wheel drive.

An interesting plot, excellent directing and acting, and, of course, a powerful off-road BMW X6 xDrive 30d – this is exactly what the new commercial from the director, producer, and co-owner of the international advertising company Amillidius Elvira Gavrilova for Emerald Motors and BMW Ukraine turned out to be.

We have been following Elvira Gavrilova’s projects for a long time on her social networks, of which there are many. Recently, Elvira has completely immersed herself in directing. According to the woman’s Instagram stories, you can see that she gives herself to work fully. In addition to a commercial for Emerald Motors, Elvira Gavrilova has recently filmed a video for the luxurious brand Hotel de Paris Odessa MGallery By Sofitel, and is also filming a short film together with the Amillidius production.

It is not the first time that her protégé, the young supermodel Anastasiia Bondarchuk, becomes the main character and muse in Elvira Gavrilova’s directorial projects. 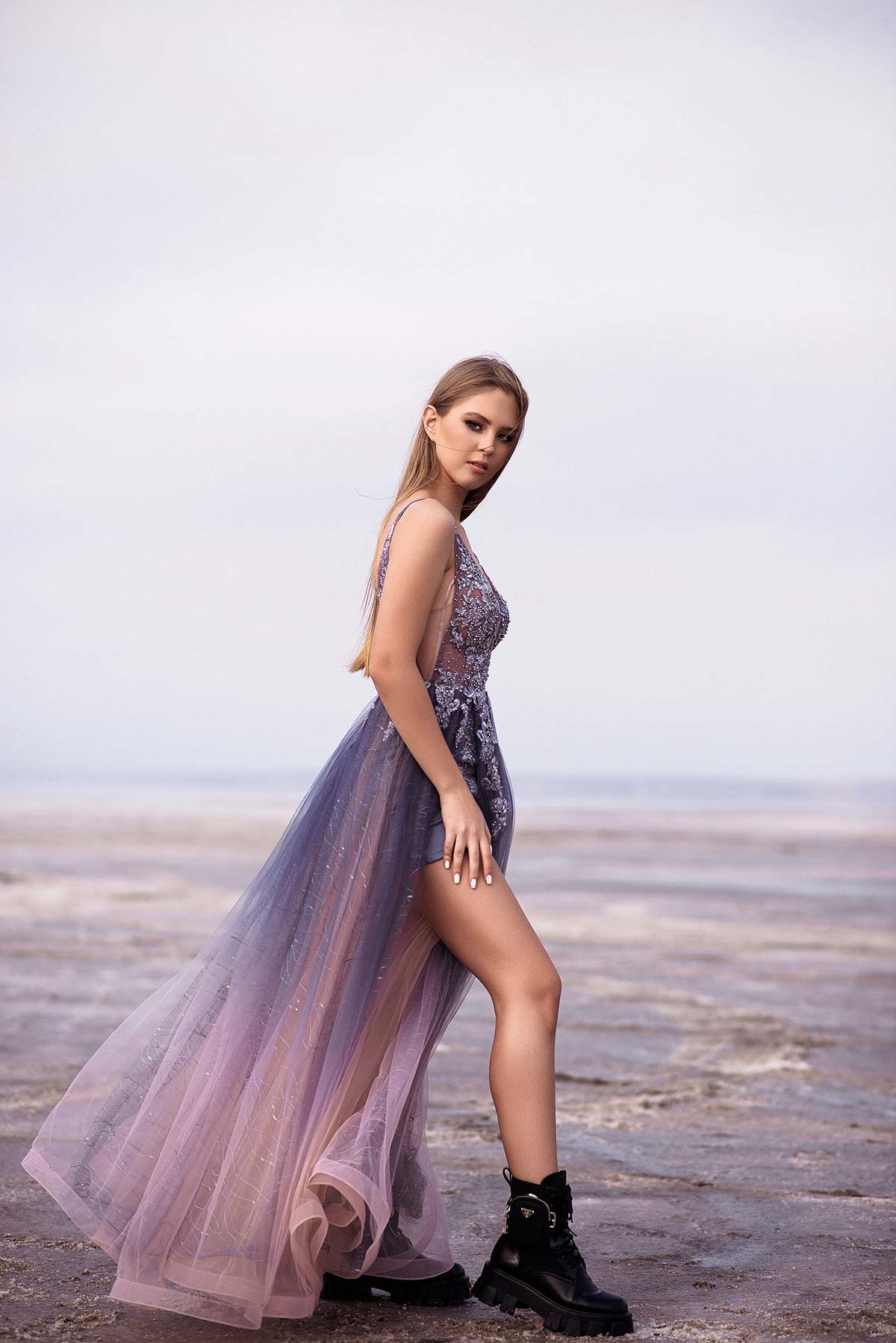 It is worth reminding you that Elvira Gavrilova has been producing Nastya for over five years, and they both succeeded in this tandem. During her cooperation with Elvira Gavrilova, Nastya worked with top global brands, became the cover face of international glosses, starred in advertising and music videos, and even got on the pages of such a serious publication like Forbes. 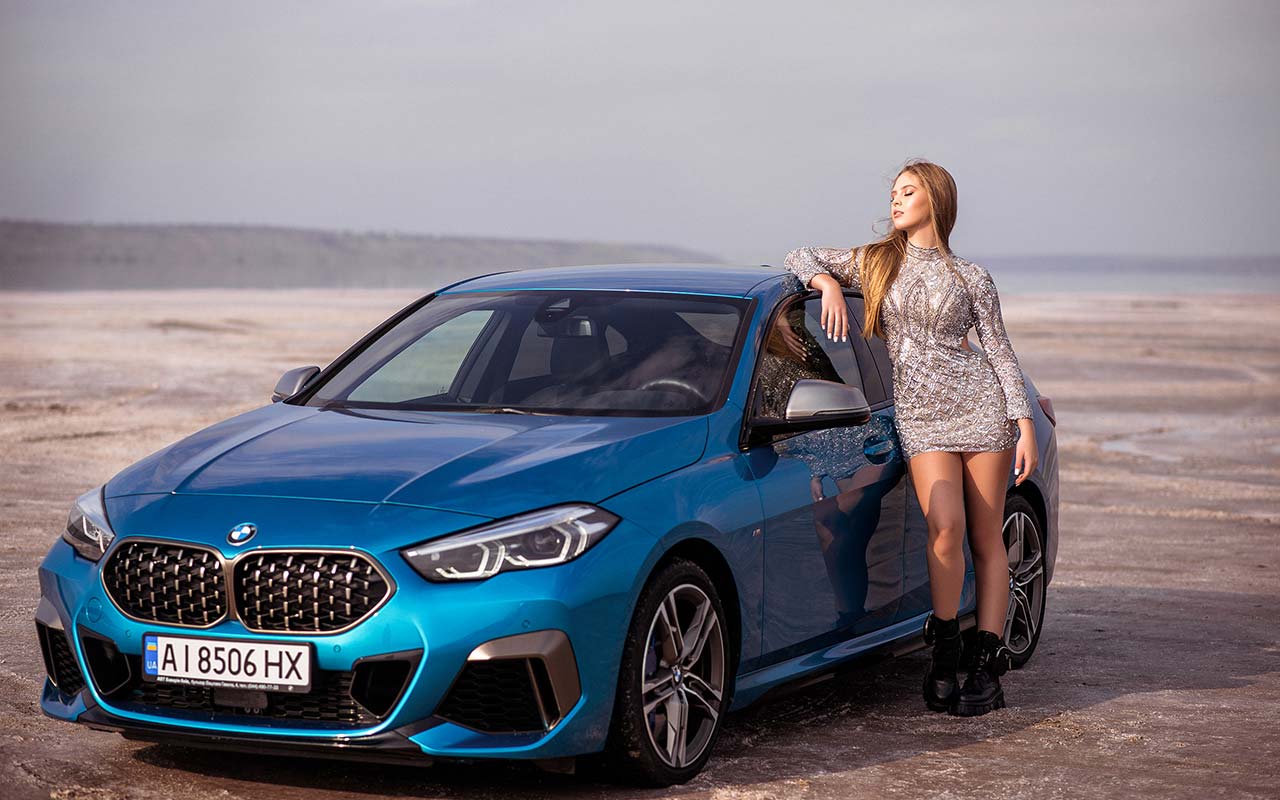 And now, let’s return to Elvira Gavrilova’s action-packed video for the BMW X6 xDrive 30d from Emerald Motors and BMW Ukraine. The main character of the commercial, Anastasiia Bondarchuk, arrives at an abandoned Odessa castle in a powerful BMW X6. In the frame, Nastya in the vamp image, poses with two zombie mummies with glowing icy blue eyes, just like the new BMW headlights. At the end of the video, Anastasiia herself becomes one of the zombie mummies, and her eyes start glowing with the same blue flame.

The video by Elvira Gavrilova for Emerald Motors, an official BMW dealer in Odessa, became interesting, action-packed, and fully reveals the charm and style of the new BMW X6 xDrive 30d.