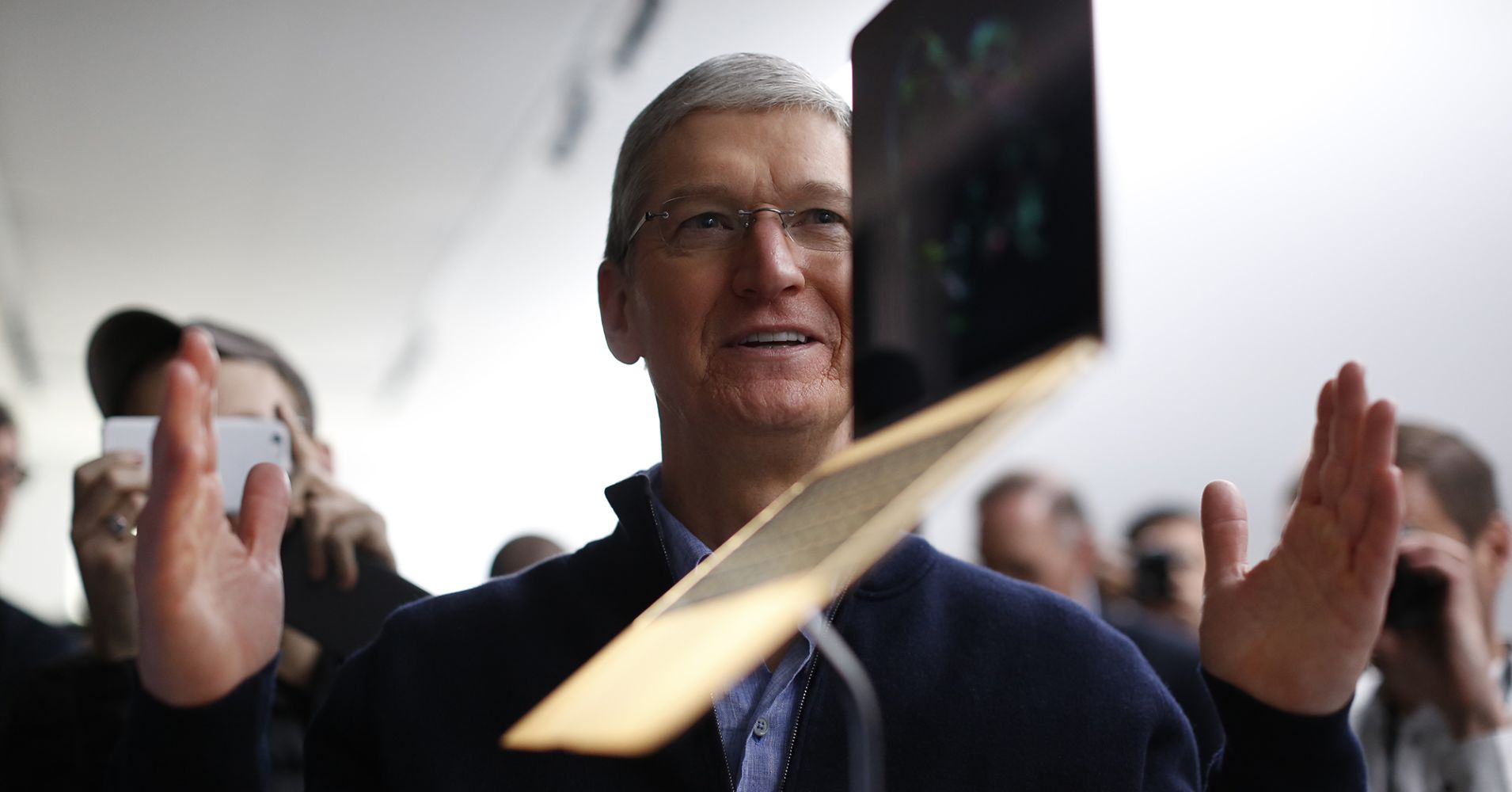 Apple could launch several new products in the next few years using a new kind of display technology that enables better color and contrast, according to research from TF International Securities analyst Ming-Chi Kuo.

According to Kuo, the new products using the next-generation “mini LED” technology include:

Apple’s Mac and accessory sales have become less important to the company as the iPhone drives the majority of revenue, but Apple’s most vocal customers and programmers are still dedicated to buying Mac computers because all iPhone software development must take place on a Mac.

Consumer demand for new high-end Macs is high enough that Apple pre-announced a new pro-level desktop and display in 2017. Many expect Apple to formally unveil the new Mac Pro as soon as this June.

High-end smartphones, which have much smaller screens, typically use OLED displays, which is a different technology. But OLED can be have a shorter lifespan and burn-in issues, making mini LED a better technology for bigger products, according to the research.

Mini LED, according to Kuo, could enable Apple to introduce wide color gamut and high-contrast features, which could help differentiate Apple’s larger products from competitors.

Apple most recently updated its high-end iPads in October. The current version uses an LCD display and comes in two sizes: 11-inches and 12.9-inches.

Kuo is well-known for accurately predicting Apple products before they come out. His research is focused on companies that supply parts to Apple, and he believes companies in the LED supply chain are attractive options for hardware investors, especially if supply gets “tight” in 2020 as Apple buys up components for a mini LED iPad and MacBook.