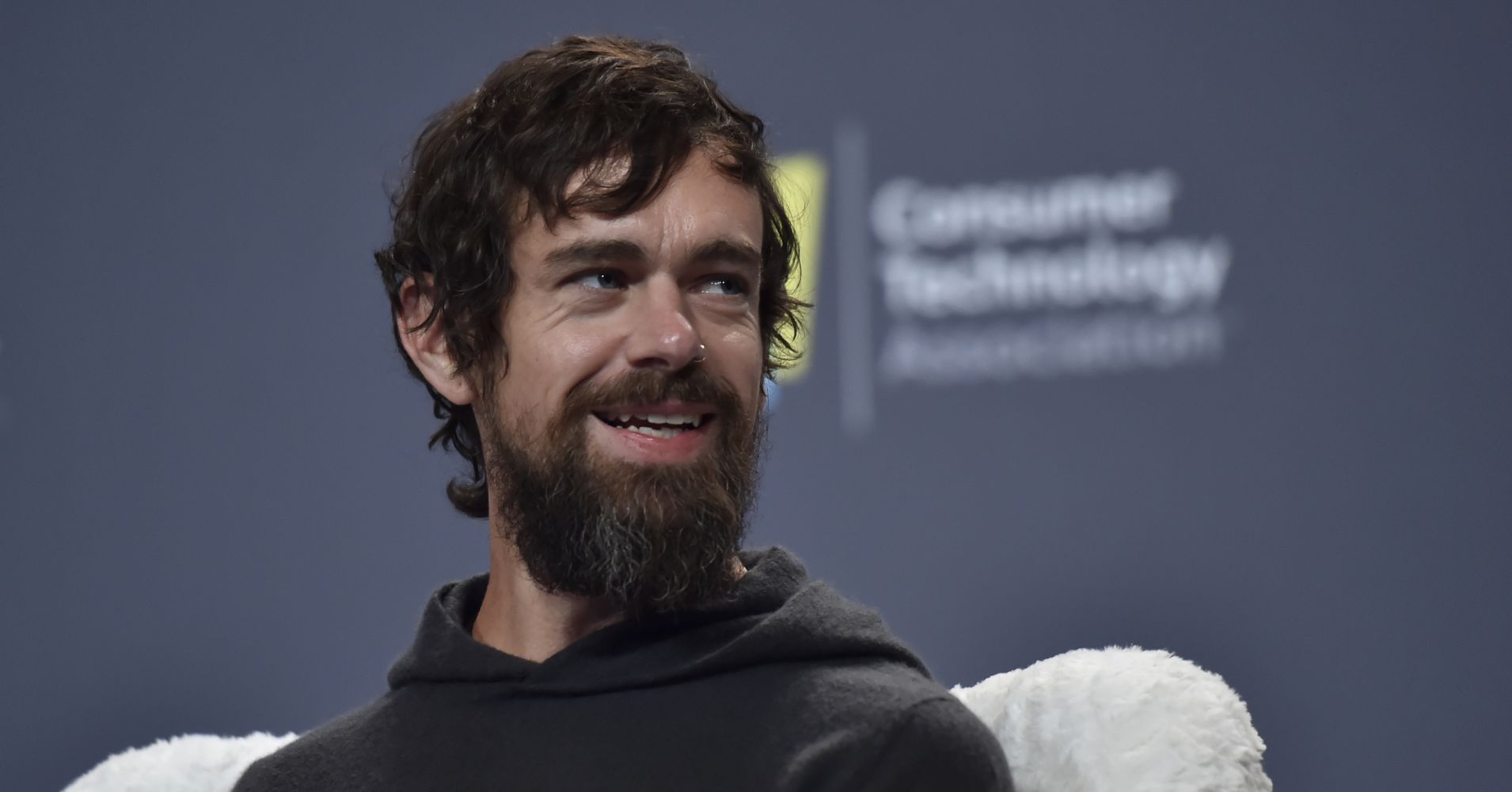 Dorsey isn’t the only tech executive who takes in a tiny salary. Other founders, including Facebook’s Mark Zuckerberg and Alphabet’s Larry Page, earn only $1 a year in salary, opting instead for compensation tied to company performance.

Despite the paltry pay packet, Dorsey netted $80 million in 2018 after selling 1.7 million shares of his payments company Square, according to Forbes, and is worth $4.7 billion.

The microblogging site ditched its 140-character limit in 2017, bumping the restriction up to 280 characters per tweet. Dorsey has said in the past that the previous number was viewed as “sacred” internally.