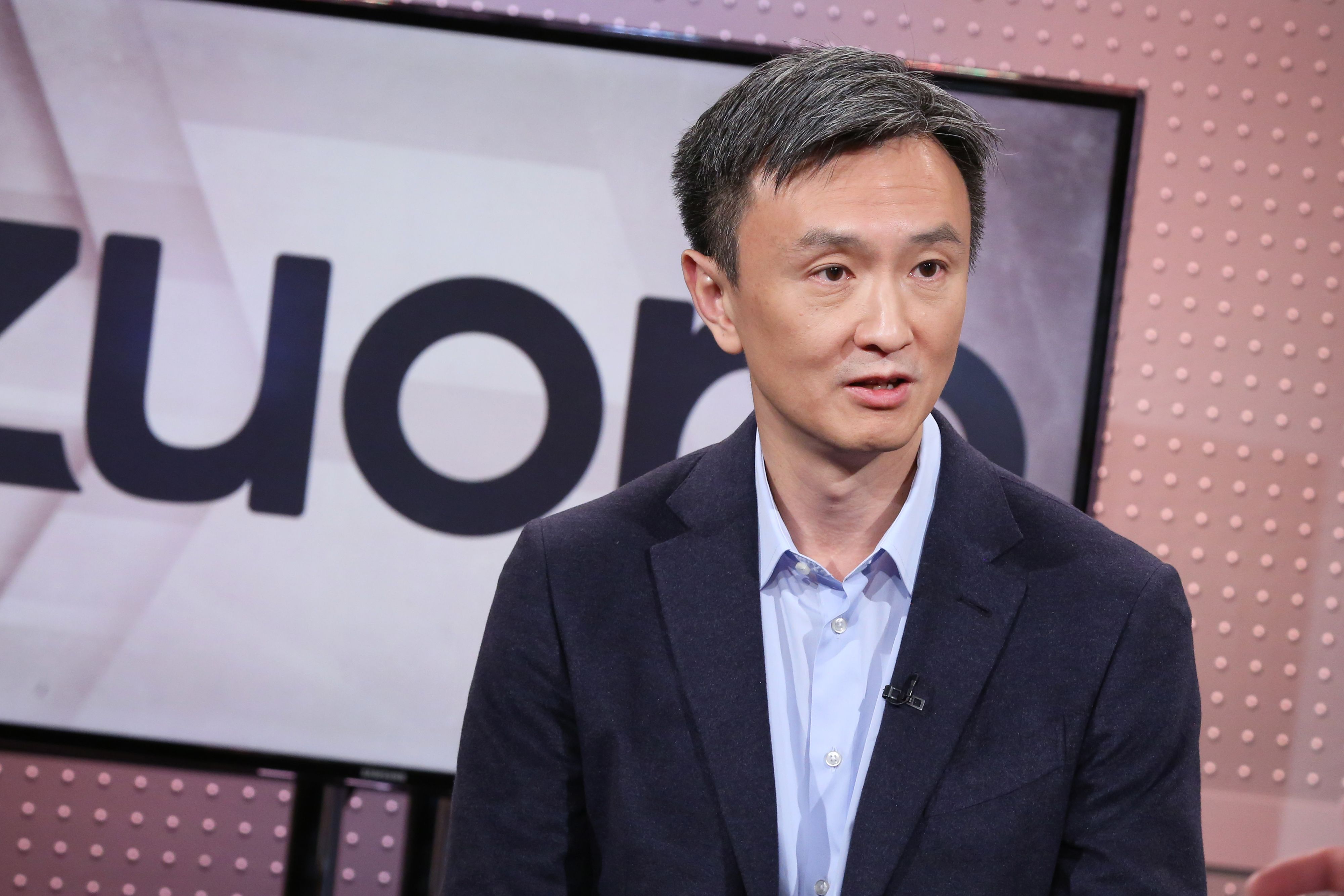 Zuora shares plummeted more than 24% in extended trading on Thursday after the cloud software company gave a sales forecast for the full year that trailed analysts’ estimates.

Here are the key numbers for the first quarter:

Sales rose 22 percent in the quarter from a year earlier as more clients signed up from Zuora’s software, which helps companies manage their subscription businesses.

But the company said revenue for the full fiscal year will come in at between $268 million and $278 million, well below the $291.1 million average analyst estimate, according to Refinitiv.

The stock had been up 9.7% for the year as of the close on Thursday.