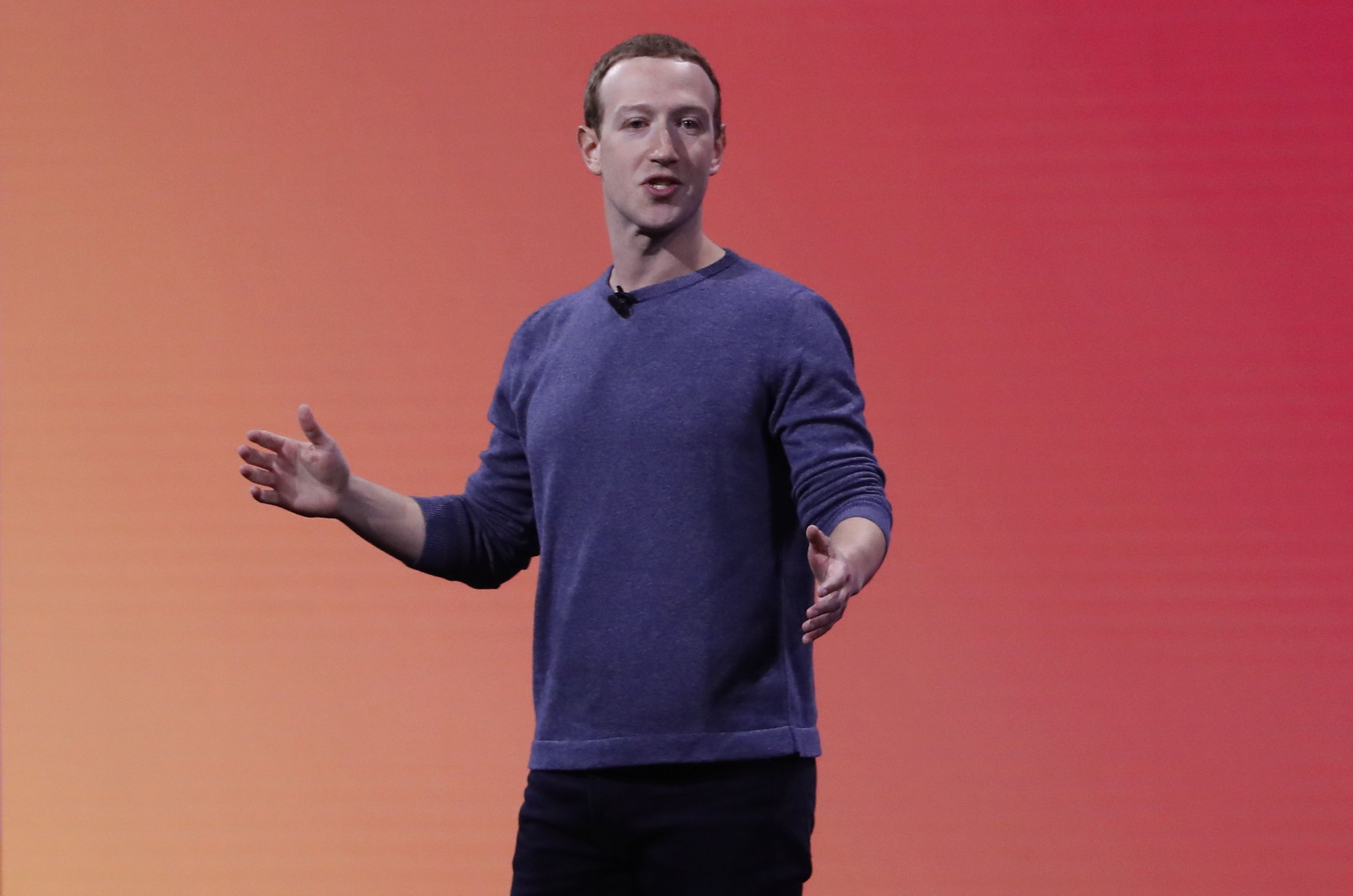 Mark Zuckerberg on Thursday dodged shareholder questions about his willingness to step down as Facebook CEO or chairman.

“A lot of the conversation, the comments and the proposals this morning have been about power, voting power, holding the chair and CEO role. Can you respond directly to the question of whether you would be willing to cede some of that power?” a shareholder asked Zuckerberg during the company the annual Facebook shareholder meeting.

Zuckerberg, who has majority voting control over Facebook’s shares, addressed the question with a 4-minute answer calling for government regulation to determine what speech is allowed on Facebook’s service. He also touched on an effort by Facebook to allow the French government to study how its content practices and systems work. And he closed by discussing a forthcoming independent content oversight board that will have power to determine what content is and is not allowed on the social network.

“I’m very focused on making sure we take the right measures and not defaulting to things that seem like they might be easier to do but would not actually address the problems that we see,” Zuckerberg concluded.

“But more directly, would you be willing to step down from your role as chair and cede your super voting shares?” the shareholder asked again.

“I think we’re going to try to limit just to one question,” a company representative told the shareholder.

“It’s just a yes or no,” the shareholder responded.

Zuckerberg did not respond directly to the question, but the company’s actions at the shareholder meeting spoke louder than words.

“I know what we all know about power is that once you have it it’s very difficult to let it go,” said the shareholder who asked Zuckerberg about ceding his power.