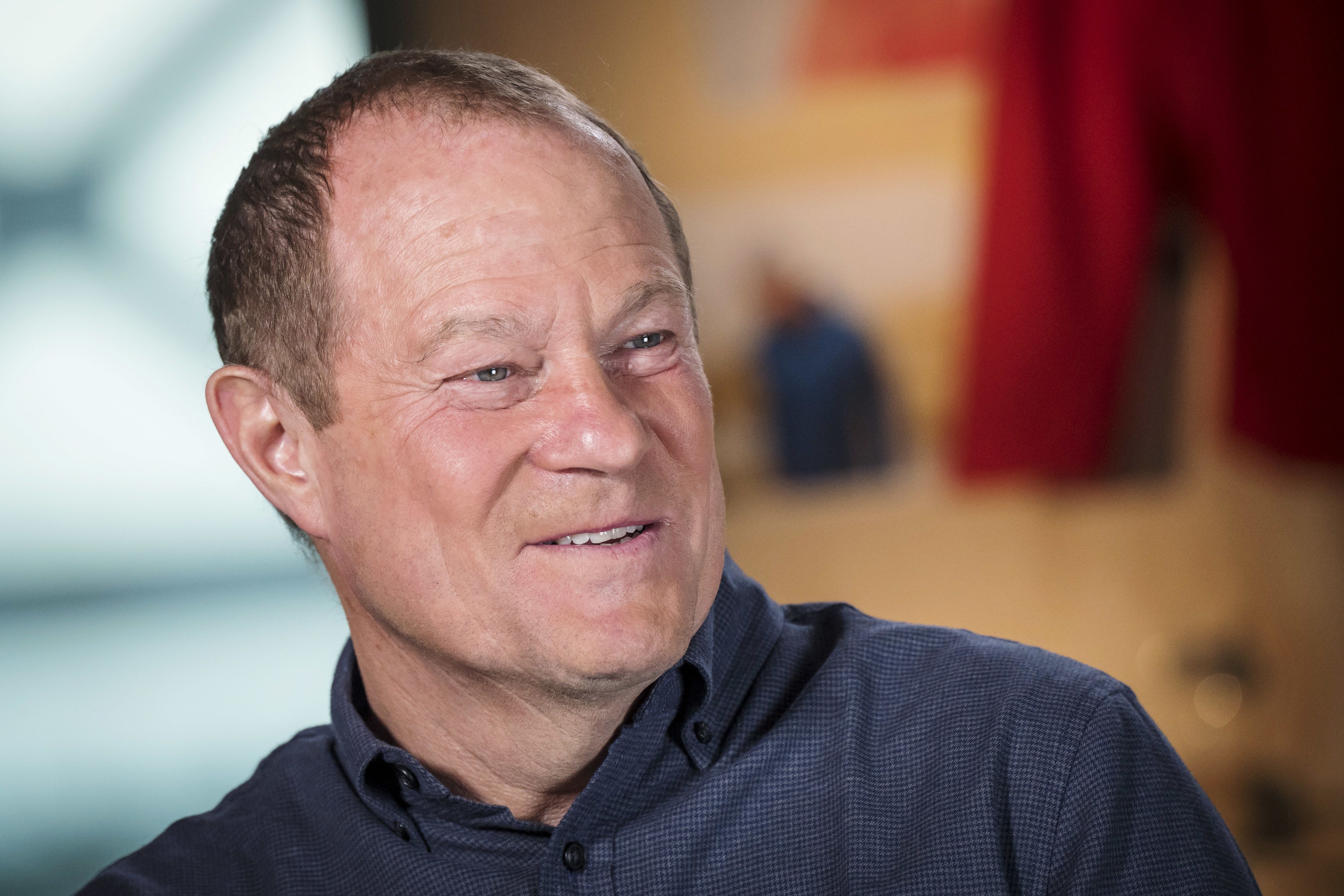 The apparel retailer’s shares cratered more than 10% in after-hours trading, having closed the day at a fresh low of $20.60, a level not seen since June 2016.

CEO Art Peck called the latest quarter “extremely challenging,” saying he was “not at all satisfied” with the results. “We are committed to improving our execution and performance this year,” he said.

Peck partially blamed one of the “coldest, wettest quarters in memory” for the poor results, which he said influenced more shoppers to stay inside. He said business was “extremely slow” in February.

But Gap is also still struggling to get its products on par with what women and men are shopping for today. And that’s arguably more difficult to do as fast-fashion retailers like Zara, with leaner supply chains, are churning new styles of dresses, denim and accessories into stores every week.

Here’s what Gap reported for its fiscal first quarter, compared with what analysts were expecting, based on Refinitiv data:

Gap during the latest quarter earned $227 million, or 60 cents per share, compared with $164 million, or 42 cents a share, a year ago. Excluding one-time charges, it earned 24 cents a share, missing analysts’ estimates for 32 cents.

The San Francisco-based retailer cut its annual profit outlook and now expects adjusted earnings per share to fall within a range of $2.05 to $2.15 this year, compared with a prior range of $2.40 to $2.55. It also forecast company-wide same-store sales to be down low single digits in fiscal 2019.

Gap also said Thursday it plans to shut 130 Gap-branded stores in the fiscal fourth quarter, part of a previously announced pruning of the namesake brand’s real estate. It’s still focused on opening stores, however, under its Old Navy banner, its women’s athleisure business Athleta and the Gap brand in China.

The disappointing report from Gap comes as a slew of apparel retailers ranging from Canada Goose to Abercrombie & Fitch to J.Jill have reported poor earnings this week, dragging down the S&P 500 Retail ETF (XRT). That index of stocks has fallen more than 11% so far this month. Gap shares are down about 20% so far this year.

Gap shares had surged more than 20% on Feb. 28, when the retailer announced plans to spin off its Old Navy brand into its own public company, leaving Gap’s other brands, including its namesake one, in a new, still-unnamed holding company. That deal isn’t expected to be complete until 2020.

Peck on Thursday said the retailer still “remain[s] confident in our plan to separate into two independently traded public companies.”