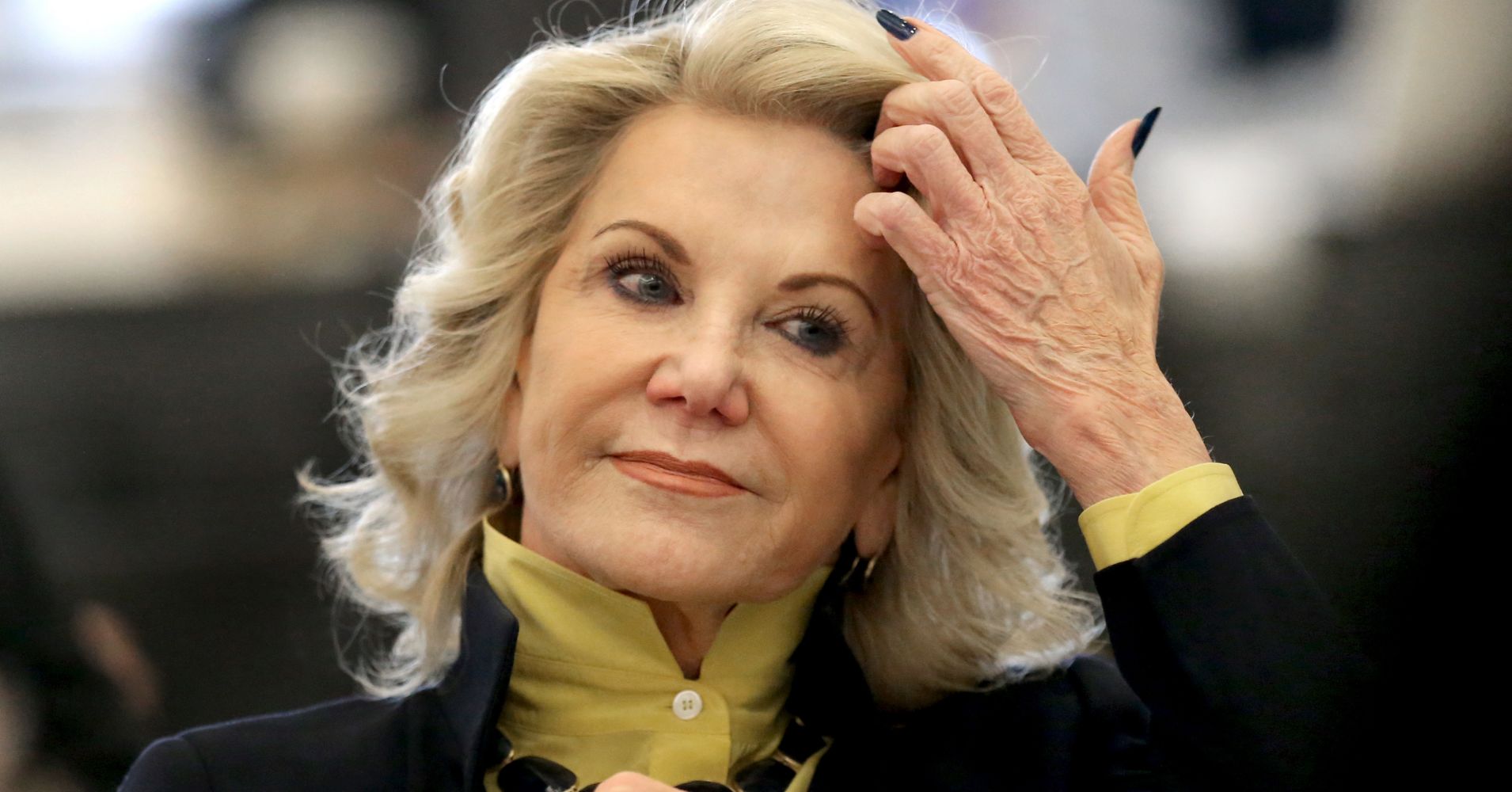 The commission also suggested that Nevada’s investigation may be continuing, however, the Nevada Gaming Control Board provided Wynn Resorts with written confirmation that Maddox was found suitable and remains in good standing with gaming regulators in that state, according to a statement received by Wynn Resorts. The chairman of the Nevada Gaming Commission Tony Alamo said its investigation has ended entirely.

Throughout the past year, Wynn executives and board members have submitted to investigators, and those investigators testified about the full cooperation they received. But as third day of the hearings concluded last week, the tone took a significant turn when Commissioner Enrique Zuniga asked Wynn Resorts Chairman Phil Satre how the company would respond if the commission came back with an “adverse finding.”

Elaine Wynn, the company’s largest shareholder and individual qualifier, was seen nodding her head in approval of Satre’s response. Satre warned commissioners if they restrict the license to the point of making it difficult for Wynn Resorts to do business, Wynn would not persist in Massachusetts.

Satre went on to explain that though Wynn Resorts has invested in Everett, Massachusetts, the Boston property is anticipated to make up a tiny portion of Wynn’s overall revenues.

The company has spent $2 billion on the now re-named Encore Boston Harbor, which is scheduled to open in June. Construction was a massive undertaking, spanning years. It cleaned up tons of toxic waste and reshaped what had become, essentially, an industrial wasteland into a luxury tourist destination. It’s employed roughly 4,000 union construction workers and others. Once it open, Wynn expects to hire about the same number to staff the casino resort.

Encore Boston Harbor President Bob DeSalvio laid out at the hearing the enormous financial boost the company has provided local municipalities, with $30 million in taxes paid to date.

What does matter is Macau, where the company makes roughly three-quarters of its revenue. Maddox has spent several years of his career developing the Wynn properties in Macau. On the last two earnings calls, he highlighted the Crystal Pavilion, predicting it could become a top tourist destination there.

Just this week, gaming analysts were surprised by an announcement from Australia’s Crown Resorts that it had received a confidential takeover bid by Wynn Resorts. Wynn confirmed the talks but denied there had been a settled offer, and then promptly withdrew from all talks.

And Wynn Resorts has been actively lobbying Japan for a chance at a license for an integrated casino-resort there.

Amazon is the latest retailer to brag about worker compensation
J. Crew is considering an IPO for its Madewell clothing brand
To Top
error: Content is protected !!