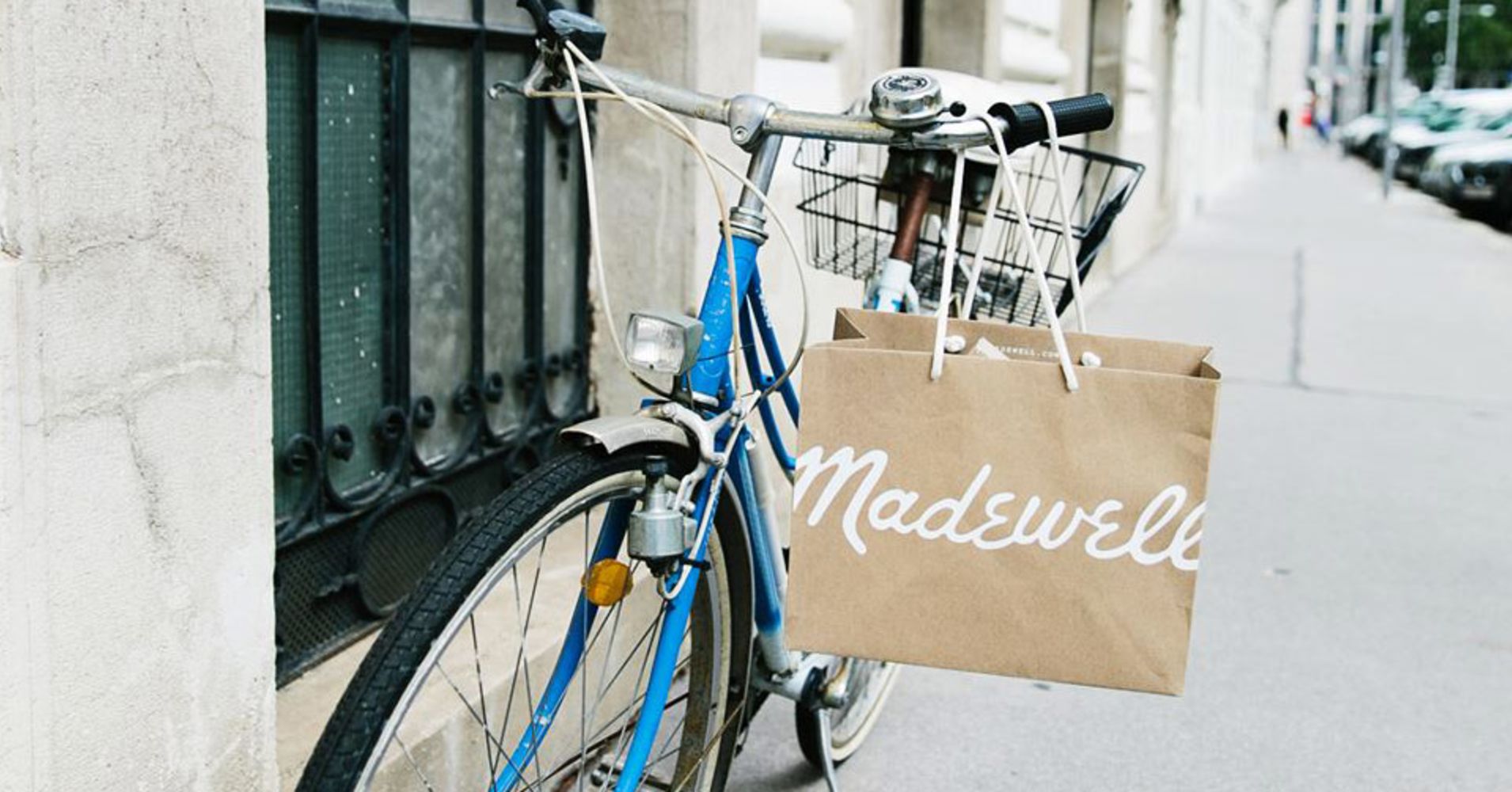 J.Crew is exploring a potential initial public offering for its faster growing brand Madewell, the company said in a release Thursday.

J.Crew said the potential IPO is a part of its initiative to “maximize value, position both the J.Crew and Madewell brands for long-term growth, and deleverage and strengthen the Company’s balance sheet.”

“We believe a potential IPO of Madewell, which had another record year of performance in 2018, could unlock significant value and generate meaningful proceeds that would strengthen our balance sheet and increase our overall financial flexibility to address our 2021 debt maturities, giving us an improved platform to support J.Crew’s turnaround and allowing Madewell to achieve its full potential over the long-term,” said Michael Nicholson Interim CEO.

J.Crew Group, Inc. (the “Company”) today provided a strategic update, including the announcement of a review of strategic alternatives for the Company, as well as certain leadership and governance changes.

The Company, in consultation with its legal and financial advisors, is actively exploring strategic alternatives to maximize the value of the Company, including a potential initial public offering (“IPO”) of its Madewell business, which, if pursued, could be completed as early as the second half of 2019. The Company is considering an IPO of Madewell as part of its previously-stated initiatives to maximize value, position both the J.Crew and Madewell brands for long-term growth, and deleverage and strengthen the Company’s balance sheet.

Separately, Michael J. Nicholson, President and Chief Operating Officer, has been named Interim Chief Executive Officer of J.Crew Group, Inc., effective immediately. Additionally, Jack Weingart, Co-Managing Partner of TPG Capital, has been appointed to the Company’s Board of Directors, replacing Carrie Wheeler, who will be transitioning off the Board after eight years with the Company. Mr. Nicholson’s appointment replaces the Office of the CEO, previously comprised of four executives, which has led the Company since November 2018. Libby Wadle will continue as President & CEO of Madewell, and Lynda Markoe will continue as the Chief Administrative Officer of the Company. Both Mr. Nicholson and Ms. Wadle will report to the Board of Directors. Separately, Adam Brotman, President and Chief Experience Officer, has decided to resign from his position for personal reasons and will be leaving the Company effective April 19, 2019.

Chad Leat, Chairman of the Board of Directors, remarked, “Today’s announcement regarding the decision to review strategic alternatives reflects our continued focus on maximizing the value of our Company and our conviction in Madewell’s long-term growth potential, which we believe will further enhance our financial flexibility to support a turnaround at J.Crew. The Board is confident in Mike’s ability to lead the Company in this dynamic retail environment during this transition period. His appointment reflects the key role he has played leading the Company and directing strategies positioned to improve performance and maximize value.”

“On behalf of the Board, we would like to thank Libby, Lynda, Adam, and Mike for their leadership during this transition period, and we thank Carrie for her leadership and dedication to the Company on the Board of Directors,” Mr. Leat continued. “We wish Adam the best in his future endeavors, and we look forward to Mike’s leadership during this important time for the Company and to Libby and Lynda’s continued contributions.”

Michael Nicholson, Interim CEO, commented, “I look forward to working with the Board of Directors and our team to build on the decisive actions we have taken to date to refocus our strategy and improve performance in 2019 with the goal of returning J.Crew to profitability, while working with Libby to continue the strong growth at Madewell.”

“We believe a potential IPO of Madewell, which had another record year of performance in 2018, could unlock significant value and generate meaningful proceeds that would strengthen our balance sheet and increase our overall financial flexibility to address our 2021 debt maturities, giving us an improved platform to support J.Crew’s turnaround and allowing Madewell to achieve its full potential over the long-term.”

Jack Weingart is the Co-Managing Partner of TPG Capital, TPG’s U.S. and European private equity platform with approximately $35 billion of assets under management. He is also a member of the firmwide executive committee of TPG Global. Between 2006 and 2017, Mr. Weingart served as Managing Partner of the Funding Group, which comprises the firm’s capital markets and fundraising activities. Prior to joining TPG in 2006, Mr. Weingart was a Managing Director at Goldman, Sachs & Co., responsible for managing the firm’s West Coast leveraged finance and financial sponsor business

Endgame’ to be the highest-grossing film of all time