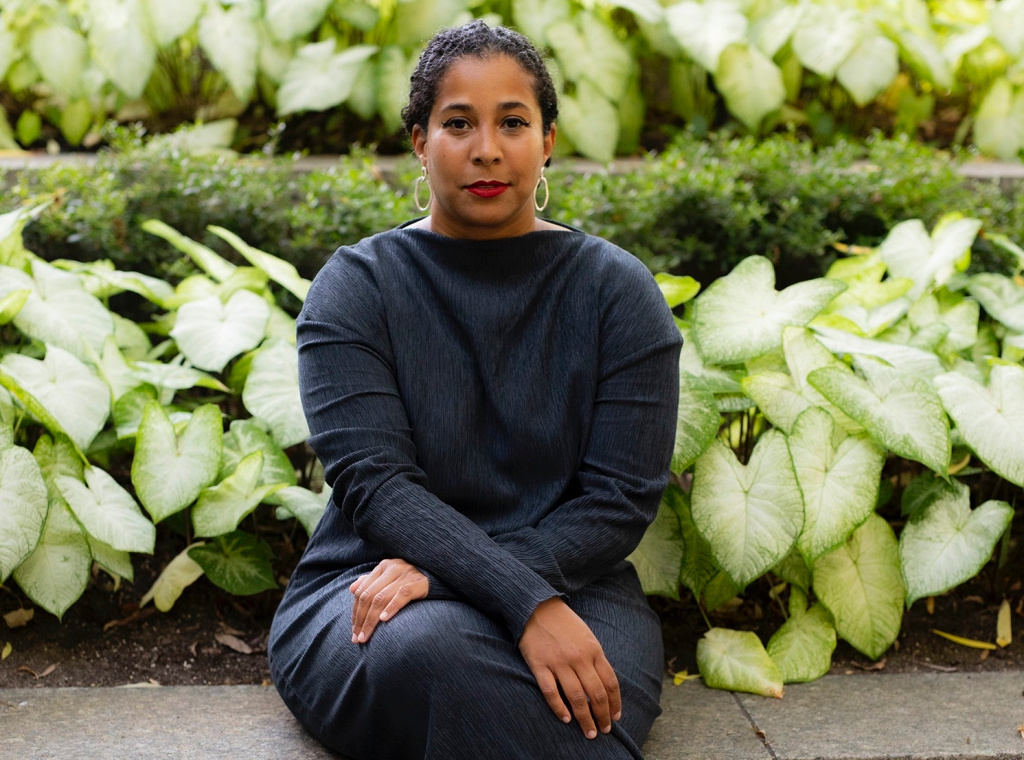 The New Museum in New York has appointed Vivian Crockett as curator, signaling an increasingly international direction in its programming. Currently an assistant curator at the Dallas Museum of Art in Texas, Crockett will assume her new post on January 1, 2022.
Since starting at the Dallas Museum of Art last year, Crockett has placed an emphasis on Latinx art and African diasporic art. Her projects there include a solo exhibition for photographer Guadalupe Rosales that is due to open in October.
Crockett’s appointment at the New Museum could show a willingness on the institution’s part to exhibit more Latinx art and African diasporic art. Within larger New York modern and contemporary art institutions, like the New Museum and the Museum of Modern Art, such a focus historically has been rare.

Crockett, who is currently completing a Ph.D. in art history at Columbia University, has also emphasized gender and queer theory in her curatorial work. She organized the 2017 edition of the organization Visual AIDS’s Day Without Art, which commemorates those who have died of AIDS-related causes.
Prior to joining the Dallas Museum of Art, Crockett was a curatorial fellow in MoMA’s media and performance art department, where she worked on the institution’s 2018 Judson Dance Theater survey. She also served as a researcher for a collection review at the San Francisco Museum of Modern Art and as a teaching fellow at the Whitney Museum in New York.
Massimiliano Gioni, the New Museum’s artistic director, said in a statement, “With her interests in African and Latinx diasporas, she strongly connects to the New Museum’s ongoing focus on international art and global dialogues, and her work around questions of gender and queer theory participates in the Museum’s long history of engagement with such themes. Just as importantly, she is passionate, engaged, and informed about the most recent developments in contemporary art.”
Crockett’s hire is the second major one at the New Museum this summer. In July, the museum announced that it had brought on Isolde Brielmaier as deputy director, replacing Karen Wong, who has long held that position.

Restoration of Vermeer Painting in Germany Reveals Hidden Image of Cupid
The Future of NFTs: How PFP-Based Projects Took Over the Market
To Top
error: Content is protected !!