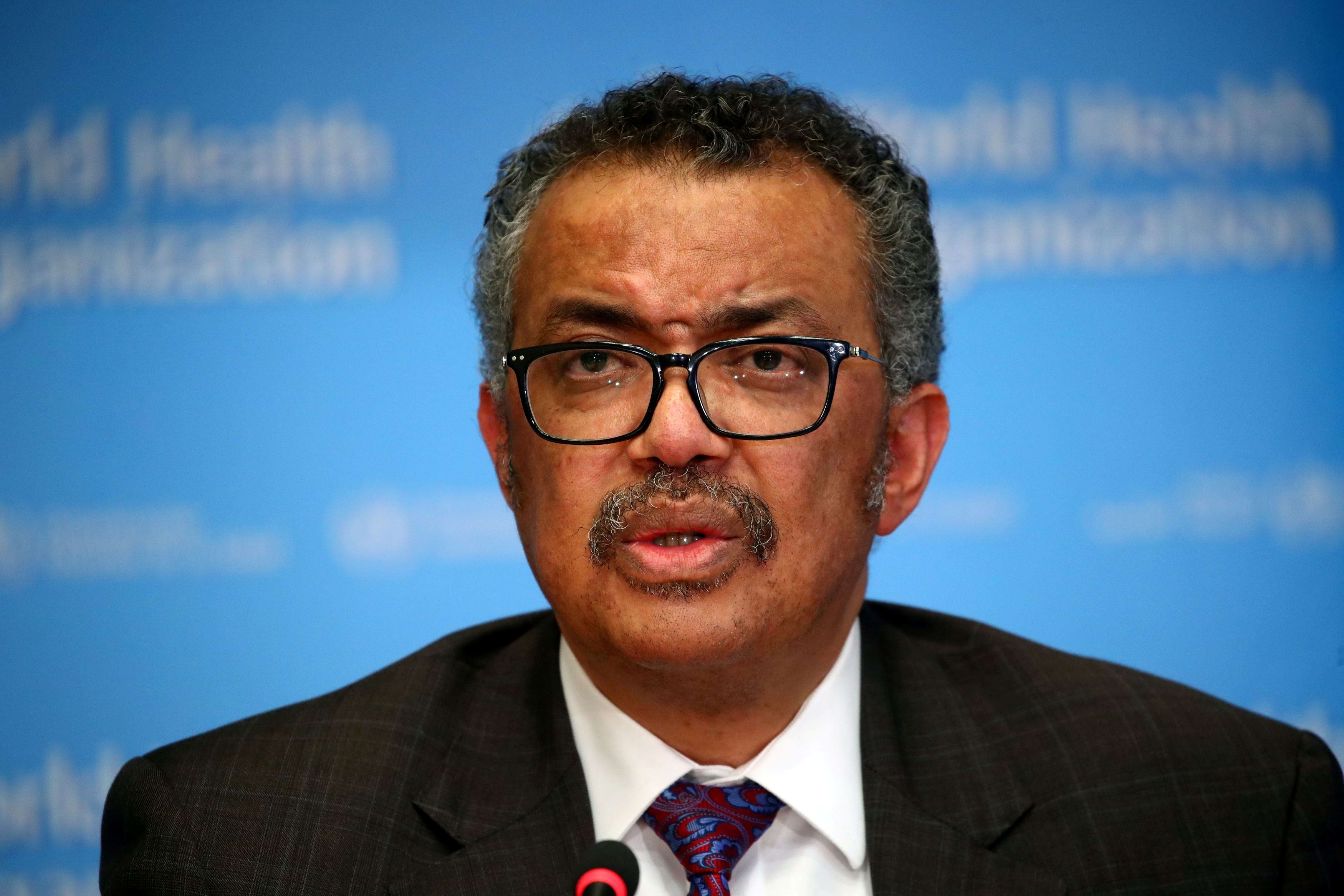 High demand for a safe and effective vaccine against the coronavirus is already causing competition between countries and could drive prices higher, the World Health Organization’s top official warned Thursday.”When a successful new vaccine is found, there will be greater demand than there is supply. Excess demand and competition for supply is already creating vaccine nationalism and risk of price gouging,” WHO Director-General Tedros Adhanom Ghebreyesus said during a press conference from the United Nations agency’s Geneva headquarters. “This is the kind of market failure that only global solidarity, public sector investment and engagement can solve.”Tedros encouraged countries to allocate funding toward the the Access to COVID-19 Tools (ACT) Accelerator, which is a group launched by the WHO, a variety of philanthropic and scientific groups, among others, to accelerate the development, production and distribution of Covid-19 tests, treatments, and vaccines. He said greater investment in the program will bolster international collaboration and allow for a more effective response to the virus, which has infected more than 20.6 million people and killed at least 750,400 people around the world so far, according to data compiled by Johns Hopkins University.He added that finding new tools to combat the virus, such as a vaccine, will be crucial to rebuilding the global economy and ending the pandemic. Developing vaccines is risky and some may fail, he said, adding that spreading the investment in vaccine development out among different countries shares the risk of failure and the reward of success.”Before spending another $10 trillion on the consequences of the next wave, we estimate that the world will need to spend at least $100 billion on new tools, especially any new vaccines that are developed,” he said. “The development of vaccines is long, complex, risky and expensive. The vast majority of vaccines in early development fail. The world needs multiple vaccine candidates of different types to maximize the chances of finding a winning solution.”Dr. Bruce Aylward, a senior advisor to the WHO’s director-general, said there are more than 170 vaccine candidates “under evaluation” and 26 of those have been in clinical trials. “We need to accelerate the development of vaccines and we need to be able to pay for a massive expansion in our capacity to deliver vaccines to everyone that needs them,” Mike Ryan, executive director of the WHO’s health emergencies program, said.The WHO’s comments come just days after Russian officials announced they had approved the first vaccine in the world, even though researchers have not released data on the safety or efficacy of the candidate. Scientists and U.S. government officials quickly cast doubt on whether the vaccine will be safe and whether it will effectively combat the virus. Vaccine candidates in the U.S. have undergone more thorough studies and will continue to be researched in large phase three trials before granted authorization by the Food and Drug Administration.”Having a vaccine and proving that a vaccine is safe and effective are two different things,” White House coronavirus advisor Dr. Anthony Fauci said in an interview with National Geographic that aired Thursday. “I hope, but I haven’t heard any evidence to make me feel that’s the case, I hope that the Russians have actually definitively proven that the vaccine is safe and effective. I seriously doubt that they’ve done that.”The U.S. government has sought to accelerate the development and distribution of a vaccine through Operation Warp Speed, through which the U.S. has granted billions of dollars to vaccine manufacturers, among others. A key component of speeding up the vaccine development process is investing in manufacturing capacity before a vaccine has been authorized.Government officials have warned that once a candidate is authorized, no single company will be able to manufacture enough doses for the U.S., let alone the whole world. It remains unclear who would receive a potential vaccine first, though the U.S. government has repeatedly said it will be provided at no cost to Americans.

Nikola shares surge as much as 22% on garbage truck order for Republic Services
NANOJY. Another successful business project by Elvira Gavrilova
To Top
error: Content is protected !!