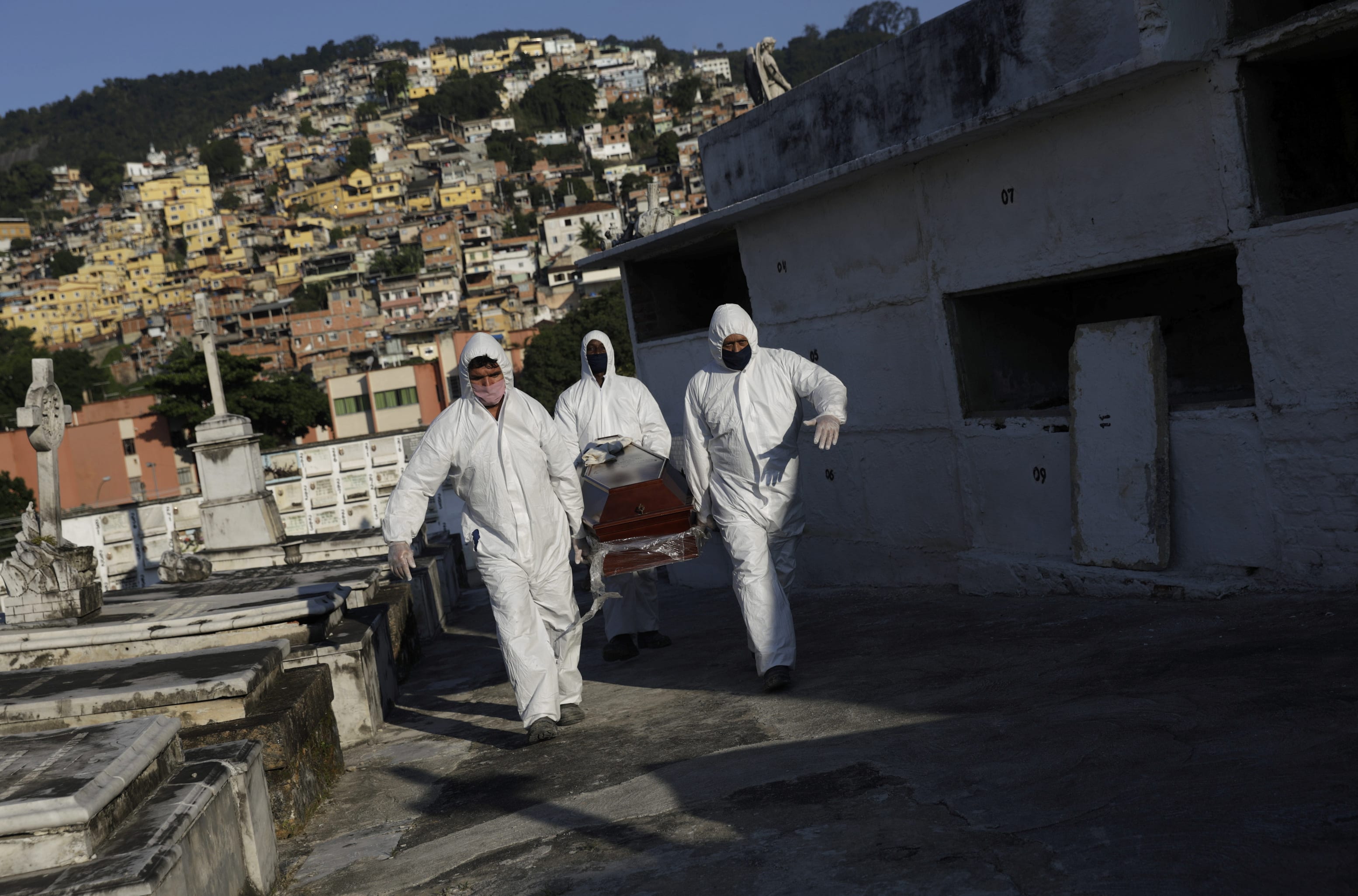 Location data 101: A primer for marketers