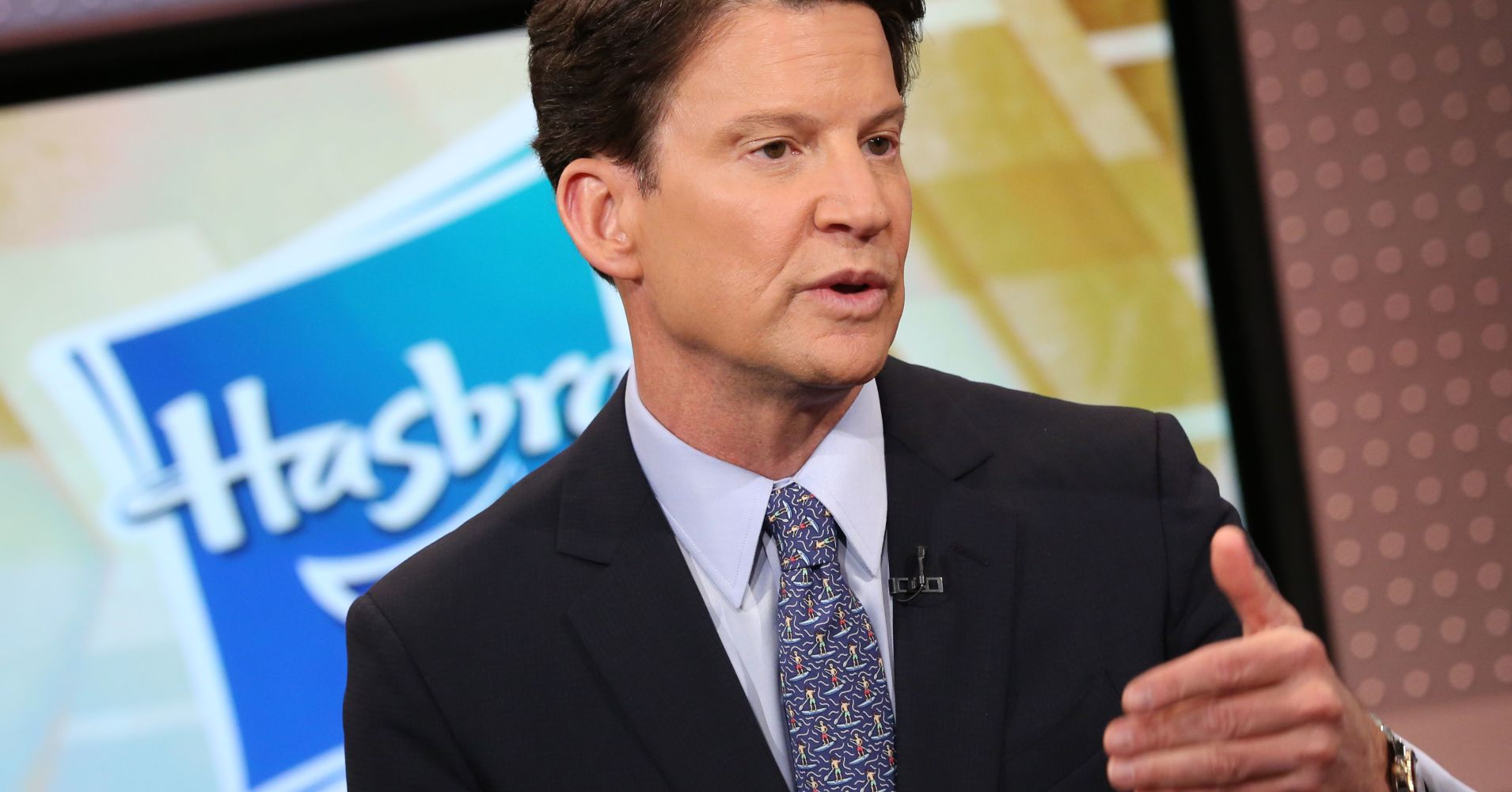 Hasbro had “good growth” across multiple businesses in the first quarter and its gaming segment is gaining popularity, CEO Brian Goldner told CNBC on Tuesday.

“Our franchise brands were up. Our gaming business was up. Our emerging brands were up,” Goldner said in an interview with “Mad Money’s” Jim Cramer.

Hasbro, the host pointed out, took a hit when Toys R Us filed for bankruptcy about a year and a half ago and left the toymaker with excess inventory. The toy retailer’s eventual closure led to a number of disappointing quarters for Hasbro.

Goldner has been trying to turn the company around. The stock rallied more than 14% Tuesday and is now up nearly 24% this year.

“We’re seeing some great progress in our international markets. Our European business has moved ahead,” the CEO said. “We expected to see a turnaround in international markets and they were up … So, overall feeling that we made that kind of progress that we wanted to make toward profitable growth for 2019.”

Hasbro has also been focused on building its digital platform to connect and engage with gamers. About 700 million games have been played on Magic: The Gathering Arena, a digital adaption of the card game of the same name, Goldner said. The multiplayer collectible card game was launched on in the second half of 2018.

“We’re now in beta on Magic: The Gathering Arena and its continuing to increase in retention and engagement and monetization,” he said. “We’ll roll Magic Arena out around the world. You’ll see a number of new events and esports initiatives and new digital initiatives.”

Toyota, Honda dominate in the US, but GM and Ford are failing in Japan
Kraft Heinz’s new CEO inherits challenges left behind by cost-cutting
To Top
error: Content is protected !!