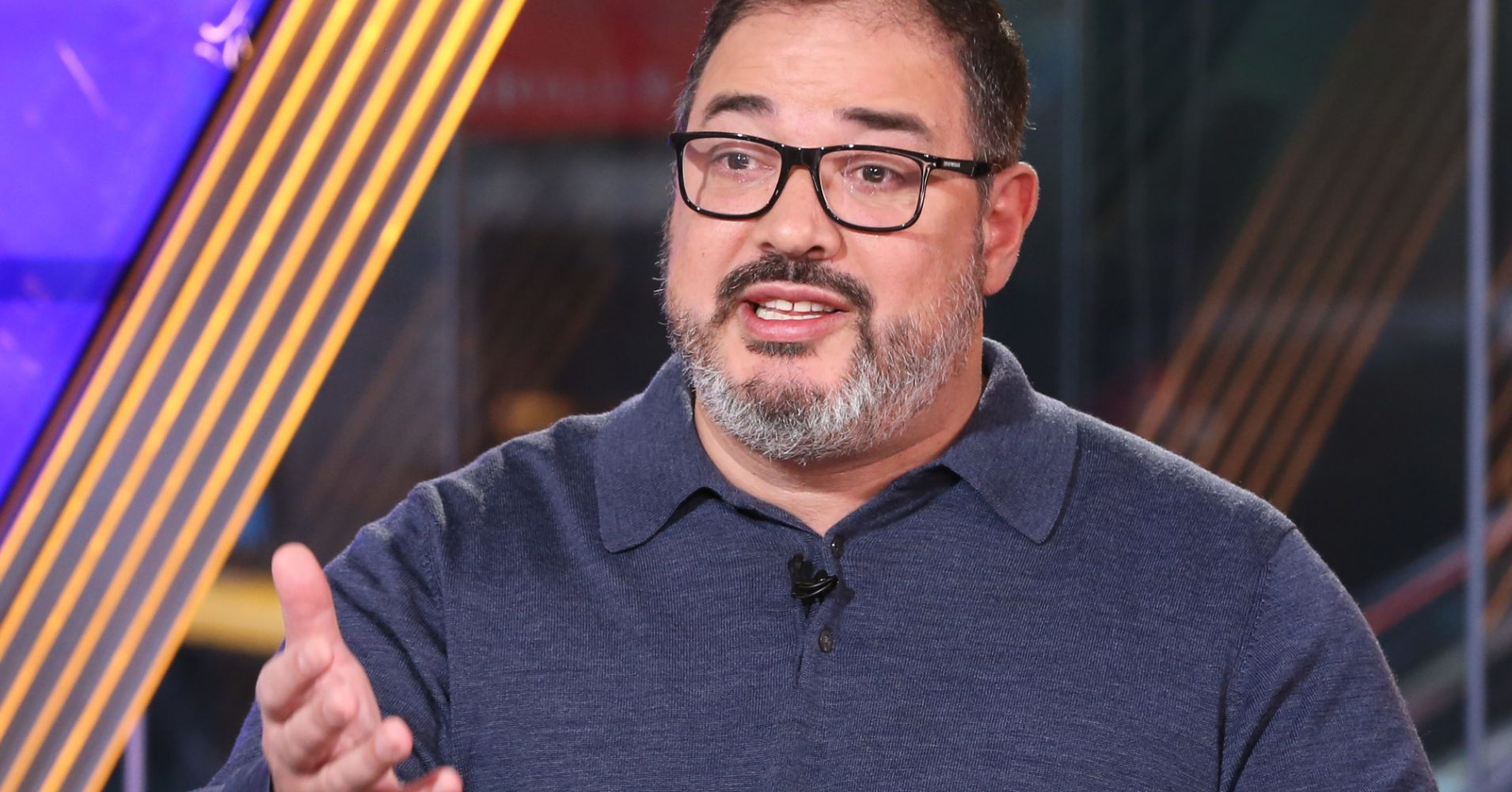 That strategy at Kraft Heinz — the company 3G formed when it teamed up with Warren Buffett’s Berkshire Hathaway in a $49 billion deal — didn’t work. Kraft Heinz hasn’t done a major transaction since the 2015 merger. Its share price is less than half what it was when the deal was announced. Last quarter, the company slashed its dividend by 36 percent and wrote down two of its biggest brands, Kraft and Oscar Mayer, by $15 billion. It also disclosed an investigation by the Securities and Exchange Commission into its accounting and procurement practices.

Now, it needs to rebuild a company that was once emblematic of powerful marketing and iconic brands. The executive they’re putting in charge of those efforts is Miguel Patricio, a 52-year-old native of Portugal, who was named CEO on Monday, effective July 1.

Unlike outgoing CEO Bernardo Hees, a partner at 3G Capital, Patricio has no direct affiliation with the private equity firm. Hees spent his early years running a Brazilian railroad company; Patricio has spent decades in the marketing industry, including two decades at Anheuser-Busch InBev, part of which he spent as chief marketing officer. AB InBev is affiliated with 3G Capital but not owned by the private equity firm.

During his run at AB InBev, Patricio oversaw brands including Budweiser and Stella Artois, boosting sales growth excluding impact from mergers and acquisitions by high single digits. The brands accounted for nearly a third of overall such growth in 2018. In his final year as chief marketing officer, AB InBev was the most awarded brand owner at the Cannes Lions awards for advertising and creative communications.

Still, Hees’ departure raises questions of what went wrong at Kraft Heinz and how Patricio can fix it.

Part of Kraft Heinz’s struggles are due to a failed 2017 bid for Unilever, which threw an unexpected wrench into its M&A strategy. Others are a result of consumers shunning older, bigger food brands for healthier eating. It has also been hurt by the pressure retailers are facing as they react to their own competitive threats.

But many of the issues boil down to how the company was run in recent years. Industry insiders and experts said 3G failed to invest enough in its brands, allowed relationships with retailers to deteriorate and lost crucial employees with in-depth knowledge of the food industry.

Kraft Heinz extracted roughly $1.7 billion in savings over two years. The company helped support those savings by slashing research and development and tightening marketing dollars, analysts say. It also cut 2,500 jobs — roughly 5 percent of its workforce — within a month of the merger. Then, three months later, it slashed another 2,600 jobs.

Partially because of the culture that 3G instilled, none of the business unit heads in place when Kraft and Heinz merged are in the same role, and many have left.

Kraft Heinz clamped down on paying retailers for in-store promotions and shelf space, believing its status as the third largest U.S. food company gave it more bargaining power. In 2017, it lost a vital contract for its Planters peanuts business with Walmart’s Sam’s Club amid a spat over pricing pressure, according to people familiar with the matter. While Kraft Heinz later got the contract back, its net sales of salted snacks that year fell 28 percent, according to FactSet. (A Sam’s Club spokeswoman declined to comment on negotiations with a specific supplier).

“We may have made a mistake in terms of trying to push hard against certain … retailers and finding out that we weren’t as strong as we thought,” Buffett said on CNBC earlier this year.

The company also shifted its focus from pumping out scores of new products that often fall flat for Big Food brands to taking limited “big bets” on new products. It redid its Oscar Mayer facilities at a rapid-fire rate but was plagued with operational issues, analysts said.

Despite a stronghold in dairy, Kraft Heinz was slow to invest in trends like artisanal cheese, say analysts. Meanwhile, companies like artisanal meat brand Columbus Craft Meats tried to capitalize on consumer perception of Kraft Heinz meats as being old and processed, launching a marketing campaign with the hashtag “nobaloney,” a person familiar with Columbus’s strategy said.

“When Heinz acquired Kraft, there was a hope that with a foreign background they would be able to inject some new ideas into the portfolio, but in hindsight the efforts weren’t broad or aggressive enough,” said Wells Fargo analyst John Baumgartner.

“They did have some small successes, like Just Crack an Egg, pulling out artificial ingredients, but overall, the efforts just weren’t impactful enough in aggregate.” He was referring to the breakfast brand Kraft Heinz launched in 2018 that allows consumers to make an egg scramble in under two minutes.

The strategy’s shortcomings were evident in the results of some key brands, which ceded ground to competitors.

For example, Oscar Mayer’s share of the lunch-meat industry fell from 34 percent to 30.5 percent from 2015 to 2018, according to Nielsen data. Rival Hillshire, owned by Tyson Foods, saw its share jump from 7 percent to 9 percent in that period, while private label lunch meat grew from 15 percent to 18 percent.

Buffett and executives at 3G have acknowledged they made mistakes. Appointing Patricio as CEO is taking that acknowledgement one step further.

“My profile will bring a much more consumer-centric [vision],” Patricio told CNBC in an interview Monday. He also stressed that he would focus on improving Kraft Heinz’s speed, sales growth and brand building.

We made the progress we wanted to make in the quarter
Apple’s Tim Cook says FBI case against locked iPhone was rigged
To Top
error: Content is protected !!