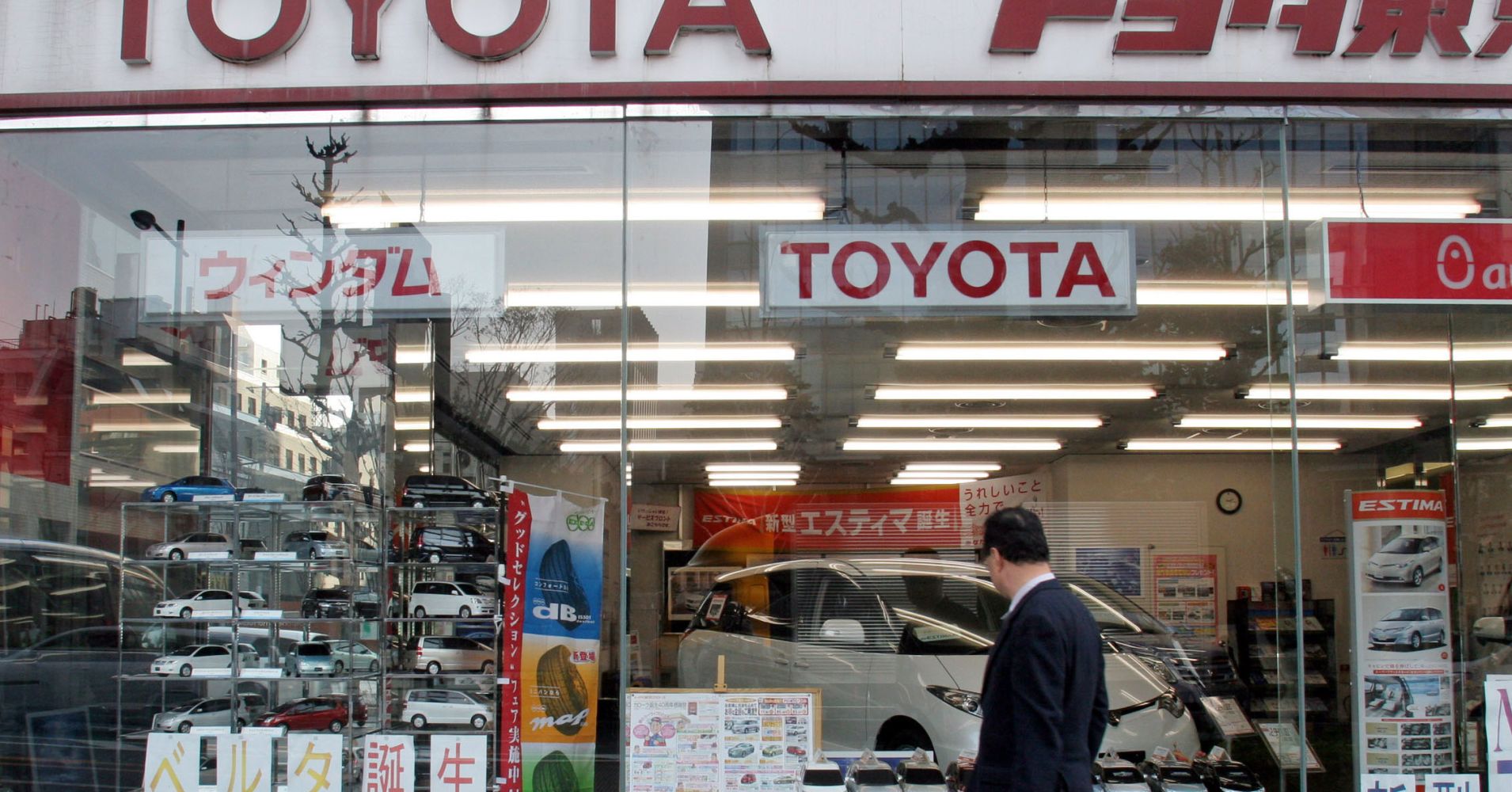 You stand very little chance of seeing an American car on a Japanese road, but if you do, there is a good chance it is a Jeep Wrangler.

While Japanese brands fill U.S. roads and parking lots, American automakers have all but given up on selling cars in Japan — despite the fact that it remains the world’s third-largest car market.

But industry observers chalk the admittedly glaring disparity up to the unique characteristics of the Japanese auto market: American firms don’t really make cars that suit Japanese tastes, Americans have not invested in a dealership presence in the country, and many Japanese consumers have a persistent, if outdated, idea that American vehicles are unreliable and inefficient.

Roughly 40 percent of the cars sold in Japan are a special class of extra small cars call Kei cars. Nearly all of those are sold by Japanese brands, such as Suzuki and Daihatsu. Japan is a crowded country, and drivers like the convenience and efficiency of small vehicles that are easy to maneuver on narrow streets or fit into tight parking spaces.

“In Japan, there is a different market and different consumer,” said Kristin Dziczek, vice president of industry, labor & economics at the Center for Automotive Research. Although U.S. autos aren’t taxed going into Japan, American cars aren’t made for Japanese consumers. “We are giving them our off-cast, things we make for the North American consumer that we hope we can then sell in other markets.”

Japanese automakers are so adept at serving their home turf that about 95 percent of the cars on Japanese roads are Japanese makes. Imports make up the balance, and most of those are European luxury vehicles or sports cars.

Mercedes-Benz, BMW and Volkswagen, including Audi, all sell tens of thousands of cars in Japan each year. While that is still a pretty small number compared with the overall local market and other major markets, it isn’t nothing, said Tokyo-based CLSA analyst Christopher Richter.

The trouble for American brands is that it is tough to compete against comparable Japanese vehicles without differentiating themselves in some way, he said.

That is perhaps what accounts for the popularity of Fiat Chrysler’s Jeep brand. Almost invariably, the Jeeps that Richter sees in Japan are Wranglers, which is the model perhaps most emblematic of the brand and the rugged, outdoor American lifestyle it symbolizes. The Jeep brand has a strikingly strong image abroad, said Rebecca Lindland, an independent auto analyst.

“If you think about some of the most powerful, well respected, and well-liked brands in that world, I would say Jeep is a dark horse in that race,” she said.

Stick with this beverage stock for the long-term
We made the progress we wanted to make in the quarter
To Top
error: Content is protected !!