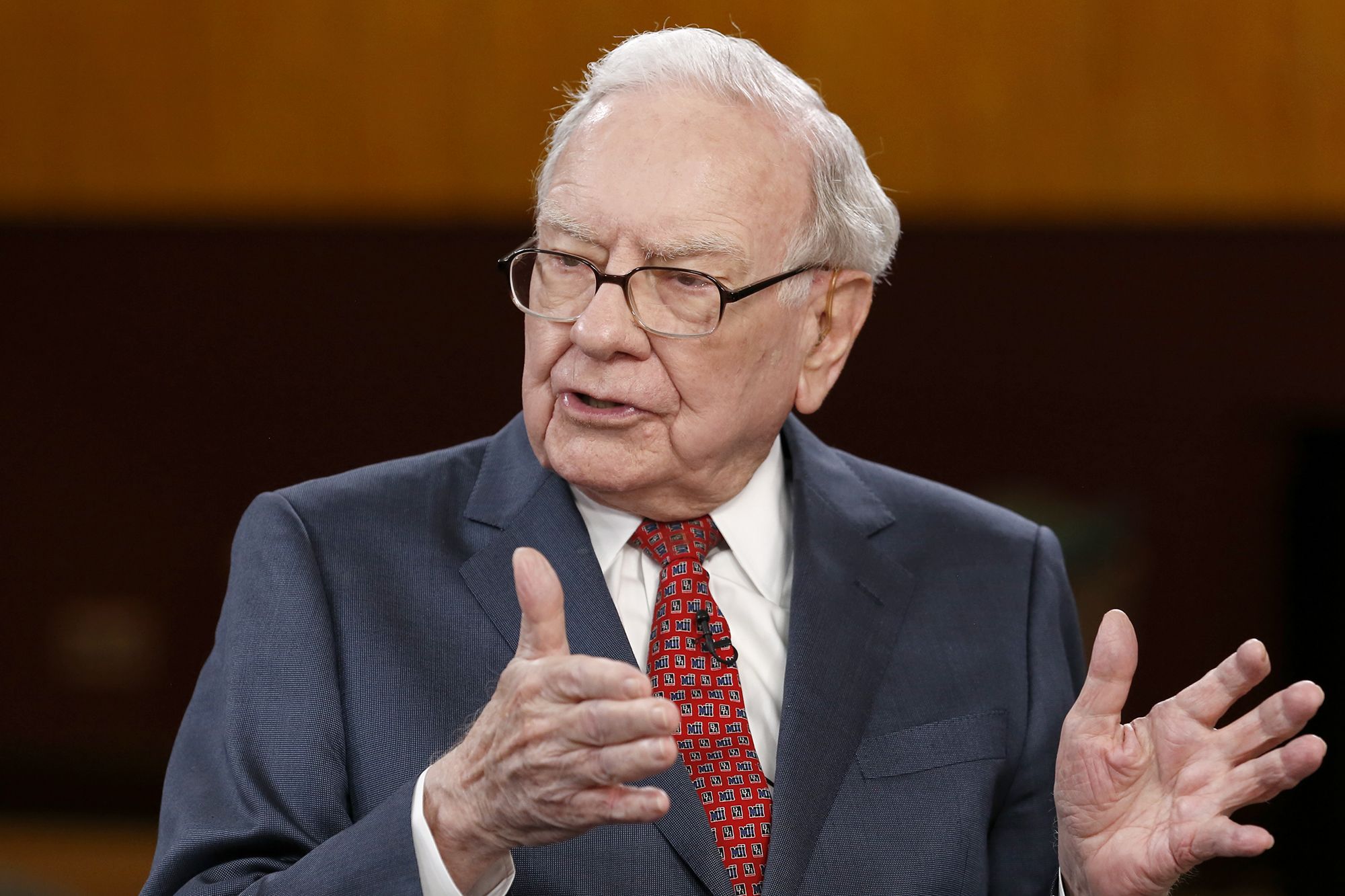 Warren Buffett’s Berkshire Hathaway on Wednesday revealed in a government filing the size of its stake in e-commerce giant Amazon.

Berkshire’s stake in Amazon was 483,300 shares at the end of the quarter ended March 31, according to a filing at the Securities and Exchange Commission. The value of that stake was $904 million by the closing bell Wednesday afternoon.

Buffett first disclosed the new investment in Amazon to CNBC on May 2, a day before Berkshire’s annual shareholder meeting in Omaha. The size of the position, however, had not previously been reported to the public.

The renowned value investor — though a fan of Amazon and its CEO Jeff Bezos — also told CNBC earlier this month that he isn’t responsible for Berkshire’s investment.

“One of the fellows in the office that manage money … bought some Amazon so it will show up in the 13F,” Buffett said on May 2. Buffett was likely referring to one of his two lieutenants, Todd Combs or Ted Weschler, who each manage portfolios of more than $13 billion in equities for Berkshire.

“Yeah, I’ve been a fan, and I’ve been an idiot for not buying” Amazon shares, Buffett said at the time. “But I want you to know it’s no personality changes taking place.”

Berkshire Hathaway’s report also showed an 18% increase in its J.P. Morgan Chase stake to 59.5 million shares and a 22% to its Red Hat holdings to 5.1 million shares.