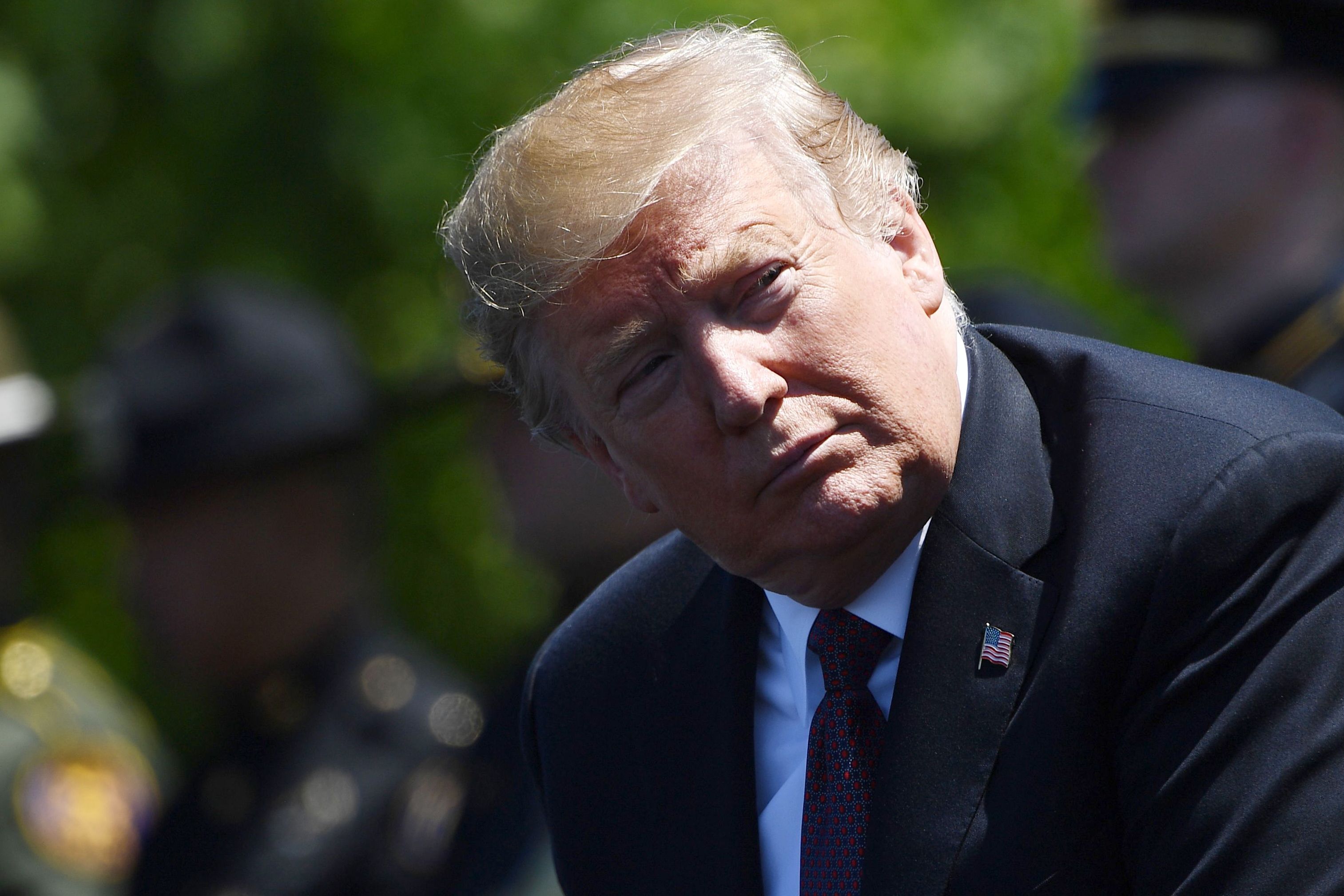 “This permission grants the U.S. Government a license to use, edit, display, publish, broadcast, transmit, post, or otherwise distribute all or part of the Content (including edited, composite, or derivative works made therefrom),” reads the user agreement for the form.

The White House’s new form comes as more politicians are pushing for regulation against online platforms, with a focus on Facebook specifically. Multiple 2020 Democratic presidential candidates including Elizabeth Warren, Joe Biden and Kamala Harris have said they would consider breaking up Facebook.

Meanwhile, Facebook is expecting to be hit with a fine of up to $5 billion by the Federal Trade Commission related to the company’s March 2018 Cambridge Analytica scandal, in which a political consulting firm improperly accessed the data of 87 million Facebook users.