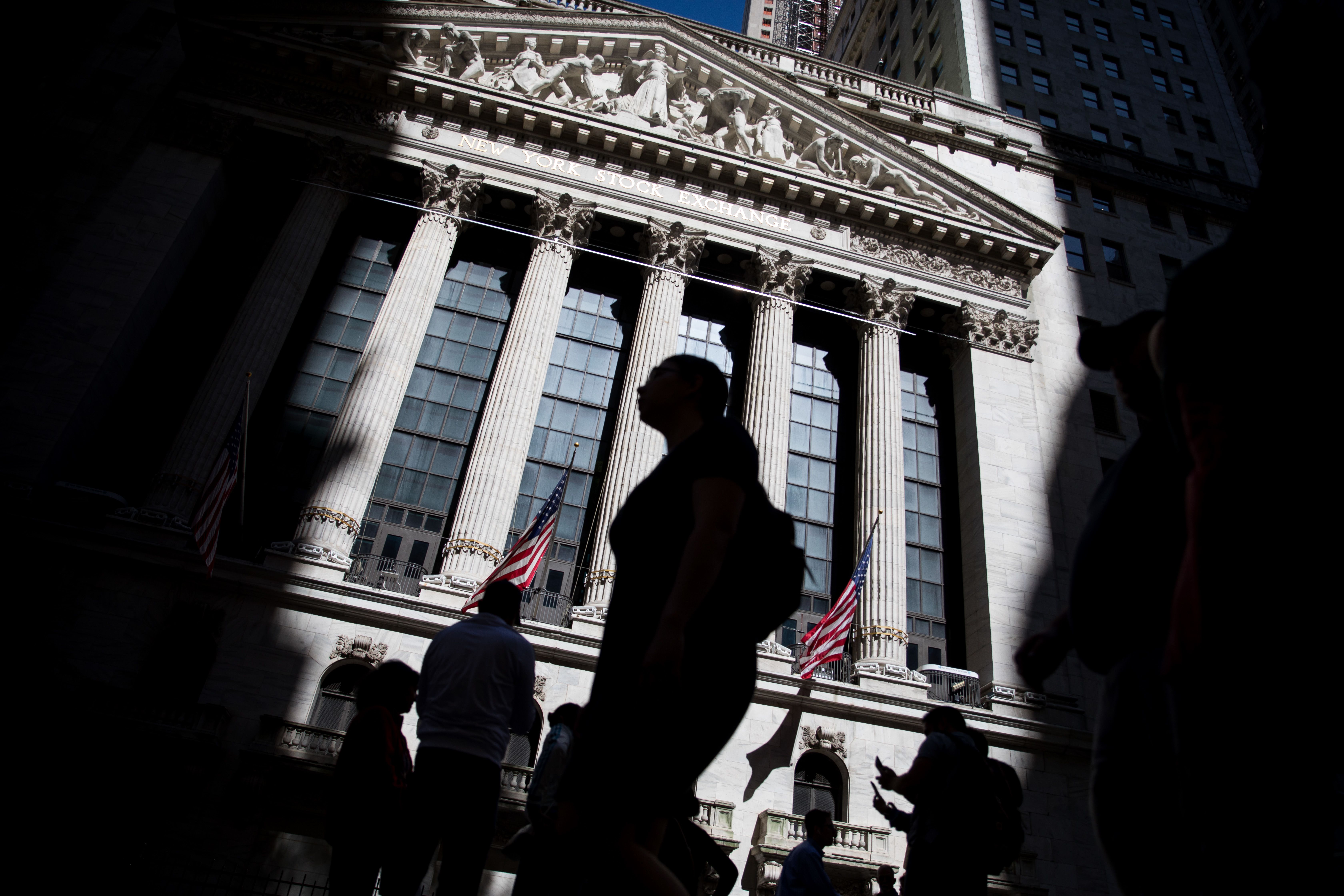 At around 03:00 a.m. ET, Dow futures slipped 79 points, indicating a negative open of more than 70 points. Futures on the S&P and Nasdaq were both seen slightly lower.

Market focus is largely attuned to global trade developments, after President Donald Trump said Tuesday that he was holding up a trade deal with China and had no interest in moving ahead unless Beijing agreed on as many as five “major points.” Trump did not specify these trade issues.

The U.S. president also reignited criticism of the Federal Reserve’s monetary policy on Tuesday. Trump said the U.S. central bank had set interest rates “way too high ” and had “no clue” what it was doing.

Policymakers at the Fed are scheduled to meet next week against a backdrop of rising trade tensions, slowing U.S. growth and a sharp fall in hiring in May. Market participants currently expect at least two rate cuts before the end of the year.

Investors are likely to closely monitor consumer price index data (CPI) for May at around 8:30 a.m. ET, with core CPI excluding food and energy for May due at the same time. The latest Federal Budget figures will be released slightly later in the session.

In corporate news, Lululemon Athletica, Oxford Industries and Tailored Brands are among some of the companies set to report their latest quarterly results after market close.

Stock buyers beware because a Fed rate cut might not work this time
Volkswagen calls off self-driving partnership with Aurora
To Top
error: Content is protected !!