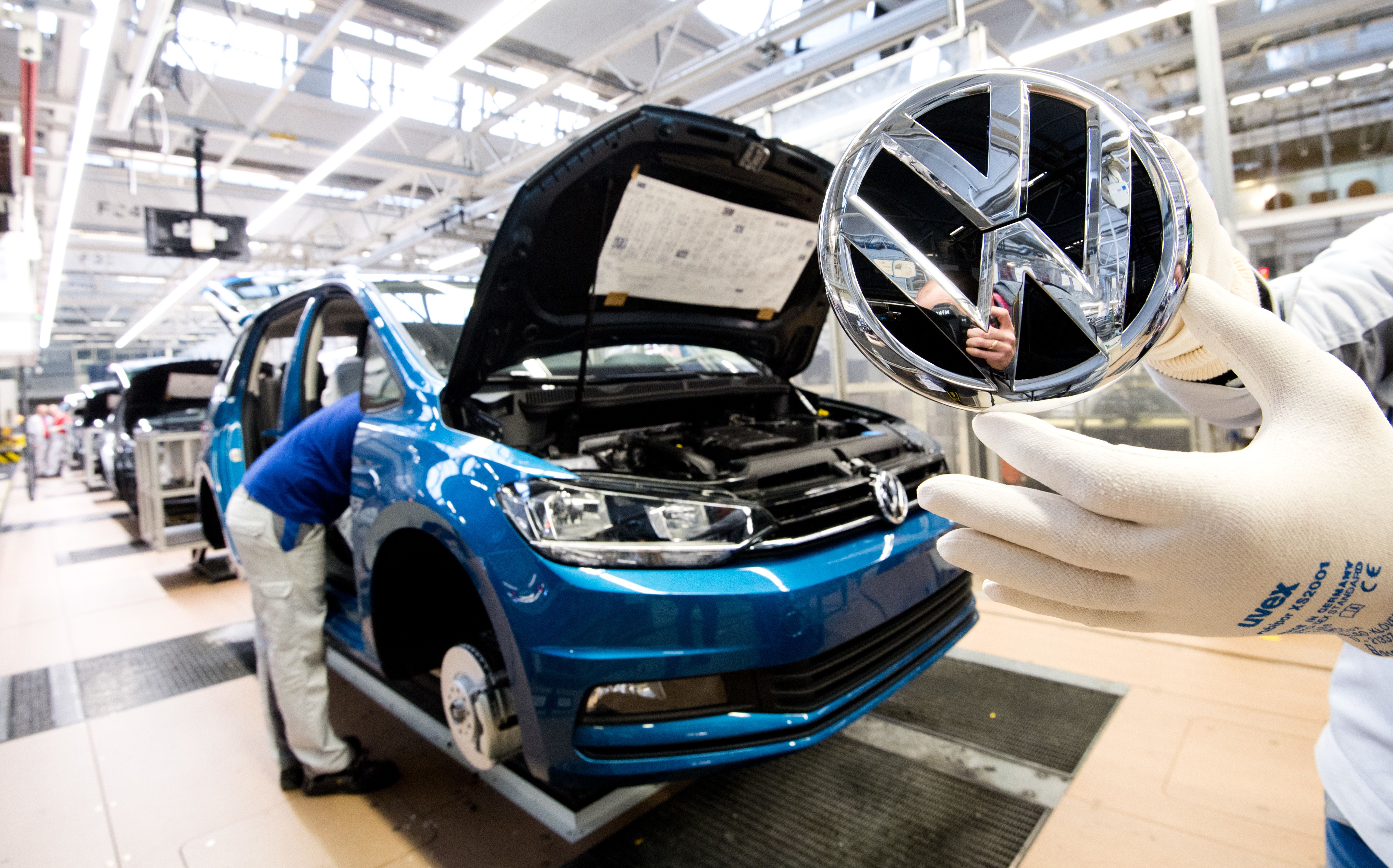 Volkswagen has ended its relationship with Amazon-backed self-driving start-up Aurora, CNBC has confirmed. It is now in talks with Ford and Argo AI to partner on autonomous systems.

Three people familiar with the matter first told the Financial Times that after a trial run that lasted a few months, the German automaker declined to renew the 2018 contract with Aurora. A new deal to develop driverless systems with Ford and Argo AI could be reached by summer, the FT reported.

“The activities under our partnership have been concluded,” a Volkswagen spokesperson told CNBC.

Aurora on Monday announced a partnership with Fiat Chrysler to develop self-driving vehicles for corporate clients, and works with Chinese electric vehicle maker Byton and Hyundai as well. Aurora raised more than $530 million in an Amazon-led funding round in February, valuing the company at more than $2.5 billion.

Aurora will continue to use the VW e-Golf in development of its driverless vehicle systems, the company confirmed. Aurora also characterized the end of its initiative with VW as amicable, and said there was potential to work together again down the line.

“Volkswagen Group has been a wonderful partner to Aurora since the early days of development of the Aurora Driver. As the Driver matures and our platform grows in strength, we continue to work with a growing array of partners who complement our expertise and expand the reach of our product,” an Aurora spokesperson told CNBC.

A Ford spokesperson told CNBC that talks with Volkswagen continue, and that “discussions have been productive across a number of areas.”

Volkswagen and Ford announced plans in January to partner up on the development of light commercial vehicles, and said they were considering other projects. Volkswagen has also committed over $50 billion to develop more than 50 pure battery-electric vehicles by 2025, to be sold through brands like Porsche and Audi.