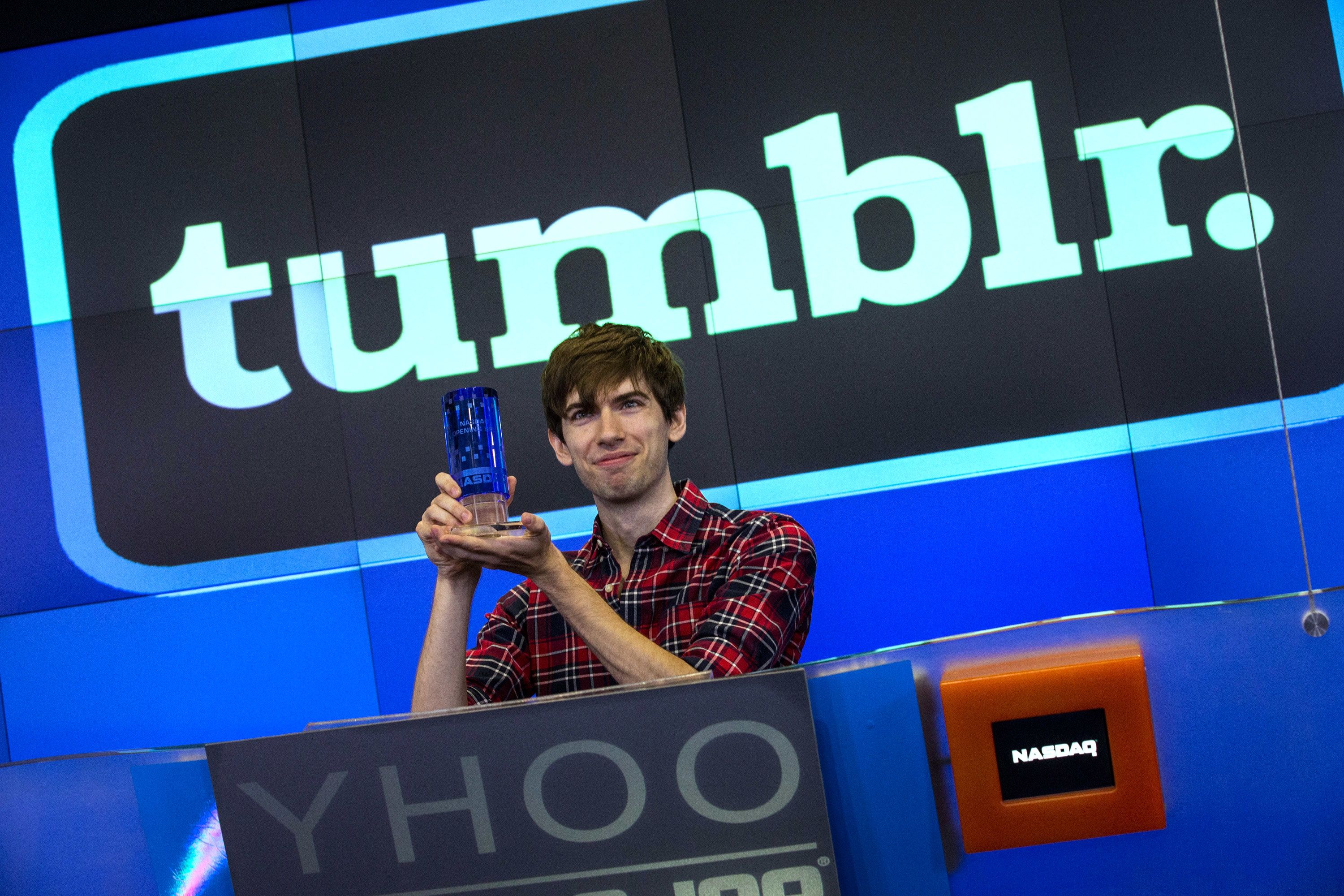 Verizon is selling Tumblr, the blogging social network that Yahoo purchased for $1.1 billion, to the owner of WordPress for a small sum.

WordPress parent Automattic will acquire Tumblr along with its staff of about 200, according to The Wall Street Journal, which first reported the deal Monday and said the price “isn’t material to Verizon.” Representatives from Tumblr and Automattic confirmed the acquisition to CNBC.

Automattic CEO Matt Mullenweg — in a Tumblr post — said his company will try and “preserve the passion and sense of community that so many people around the world — and all over the web — have come to associate with Tumblr.”

The Tumblr deal is Automattic’s largest acquisition to date, a spokesman for the company told CNBC.

“When the possibility to join forces became concrete, it felt like a once-in-a-generation opportunity to have two beloved platforms work alongside each other to build a better, more open, more inclusive — and, frankly, more fun web,” Mullenweg wrote. “I knew we had to do it.”

Tumblr, founded in 2007 by David Karp, is a site that gained popularity by allowing people to publish blogs for free. Verizon inherited Tumblr as part of its 2017 acquisition of Yahoo, which bought Tumblr in 2013.

The market has becoming increasingly crowded in recent years, with competitors like Squarespace, Wix and Weebly (now owned by Square) providing website templates for small businesses and freelancers, and as Medium became a popular site for bloggers.

Read the full report from The Wall Street Journal.