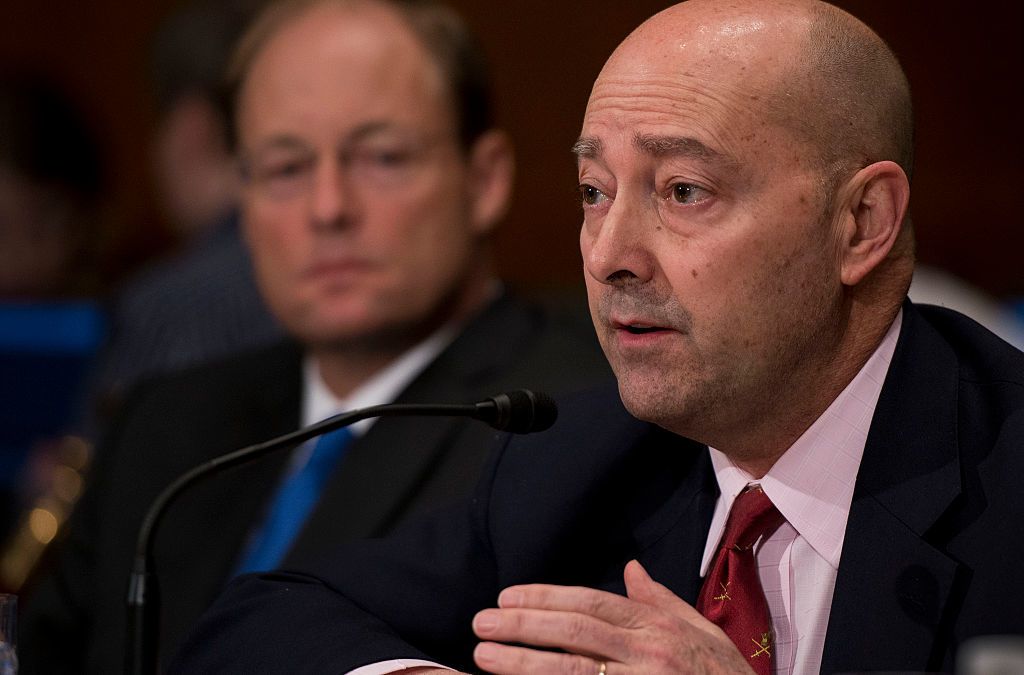 “I think there are a couple of red lines that haven’t been crossed yet [in Hong Kong],” said Stavridis, now an advisor at The Carlyle Group, focusing on geopolitical and national security issues.

One red line would be shifting the focus of the demonstrations from responding to the extradition bill to demanding more autonomy. According to Stavridis, crossing this line would signal a “philosophical turn” in the protest. The second red line would be the protest turning physically violent against the Hong Kong government.

If there is a crossing of any of the red lines in the near future, Stavridis said, “it would reduce the ability to execute [a] trade deal [between U.S. and China].”

“Long term, we’re going to get a trade deal. The imperatives for both [Chinese President] Xi and [President] Trump to do so are actually quite strong, ” he told CNBC.

However, the intensifying demonstrations in Hong Kong would “bring a lot of political baggage” that will “cause pressure on the [Trump] administration not to deal with the Chinese after a really brutal crackdown,” according to Stavridis.

“China knows that. All of that factors into it. It’s not helpful,” he added.

Monday afternoon Hong Kong International Airport canceled all departures for the remainder of the day due to protests. About 5,000 demonstrators had been at the airport all weekend and police arrested more than 600.

The increasingly violent protests started in June as a movement against a bill that would allow extradition to mainland China. Even though Lam said the “bill is dead” in July, she has declined to formally withdraw the legislation.

Stavridis said, that after Labor Day “if these protests continue, it [will] come to a significant inflection point.”