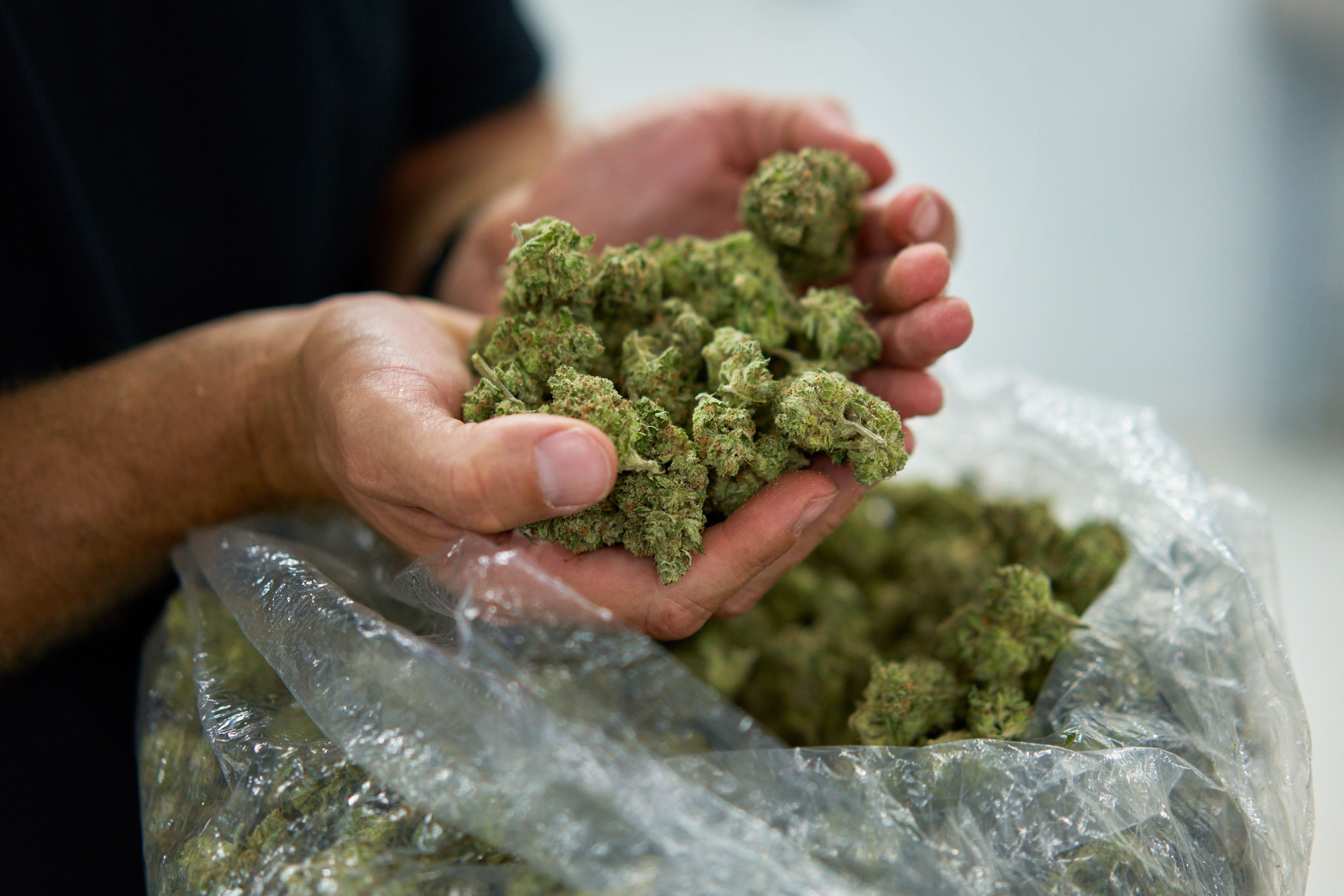 U.S. lawmakers are looking at easing restrictions on cannabis laws that restrict the industry’s access to mainstream banking services at a Senate hearing Tuesday — as momentum to reform federal marijuana laws builds in Congress.

The Senate Committee on Banking, Housing and Urban Affairs will hear from other lawmakers, industry executives and advocates in a hearing titled “Challenges for Cannabis and Banking: Outside Perspectives.” Witnesses are scheduled to testify on the financial challenges cannabis companies face in states where medical or recreational marijuana is legal. They are urging lawmakers to change federal laws and allow the budding industry to access traditional financial services they are currently barred from.

Sen. Cory Gardner, R-Colorado, called the hearing “an important step toward the federal government waking up to the reality that the cannabis issue is not going away and needs action.”

“In short, the states are leading on this issue, and the federal government has failed to respond,” said Gardner, who is co-sponsor of legislation to reform cannabis banking laws. “It has closed its eyes and plugged its ears and pretended the issue will go away. It won’t.”

Regardless of whether a state has legalized pot, financial institutions that work with the cannabis industry are still running afoul of federal law, putting them at risk of federal money laundering or racketing charges. This prevents growers, dispensaries and other cannabis companies from accessing basic banking services like taking credit card payments and depositing their money.

“Although a small number of financial institutions have weighed the prevailing climate of non-enforcement and have decided to shoulder the risk in order to serve the needs of their communities, the majority of financial institutions will not accept the legal, regulatory, or reputational risk associated with banking cannabis-related businesses absent congressional permission to do so,” Joanne Sherwood, CEO of Citywide Banks on behalf of the American Bankers Association, said in her written testimony.

The need for banking reform has become a common rallying cry. State attorneys general, lawmakers, the financial services industry and advocates all say the lack of access to banking services poses a huge business headache for cannabis companies and a public safety issue, while also making it challenging for states to collect tax revenue.

They’ve rallied behind the Secure and Fair Enforcement (SAFE) Banking Act, which would allow banks, credit unions and other financial institutions to work with the cannabis industry. Rep. Ed Perlmutter, D-Col., and Rep. Denny Heck, D-Wash., introduced the bill in March. It now has 206 co-sponsors in the House and a companion bill in the Senate.

“As more states consider legalization of cannabis for medical and adult-use, it is critical that this committee create a path for the financial sector’s role in serving the growing cannabis industry,” Sen. Jeff Merkley, D-Oregon, said in his written testimony. Merkley is one of the co-sponsors of the SAFE Banking Act in the Senate.

I think GE will be higher a year from now