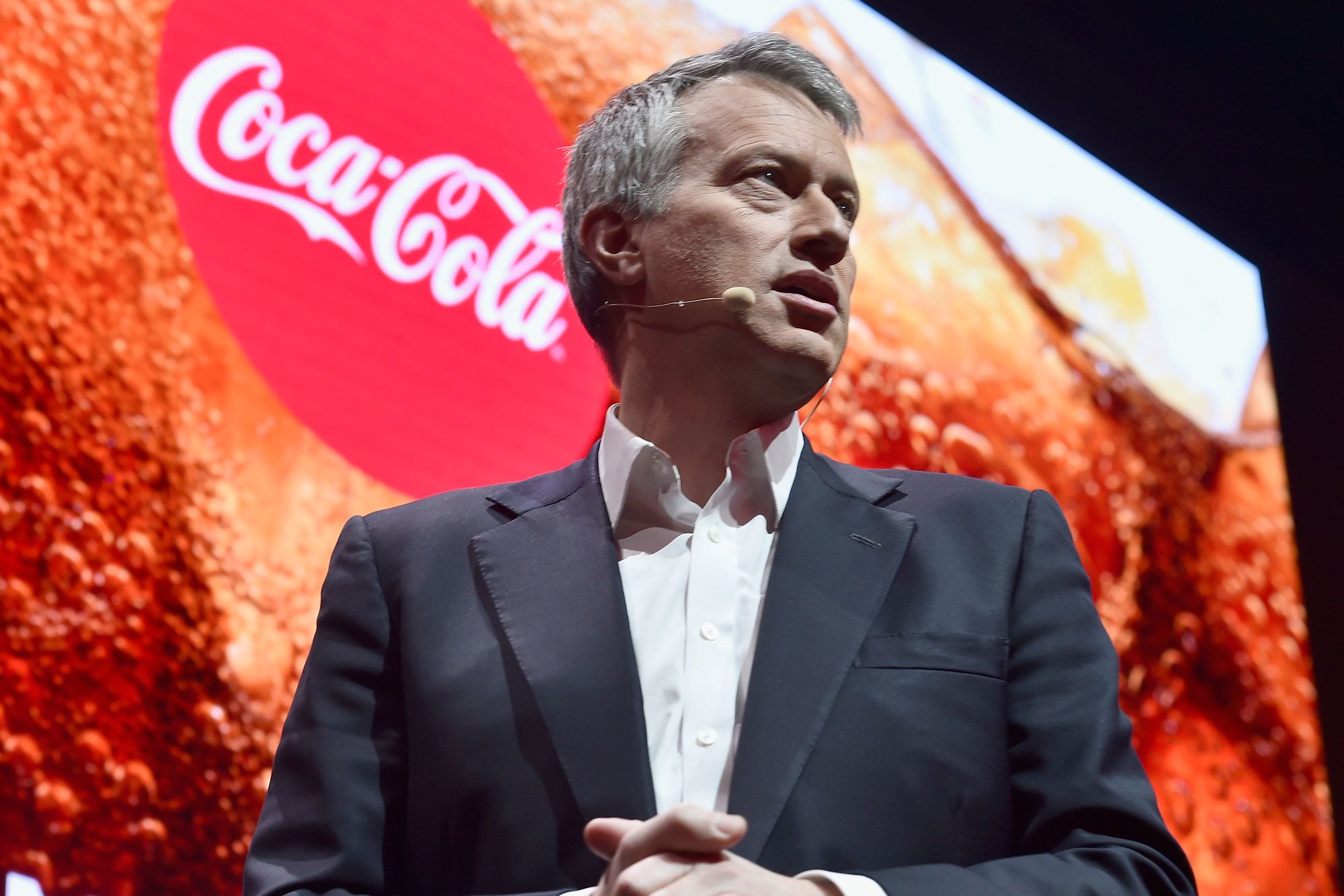 After raising its revenue forecast Tuesday, Coca-Cola is feeling positive heading into the second half of 2019 as concerns about economic uncertainty wane.

“We saw some clouds on the horizon, too,” CEO James Quincey said on CNBC’s “Squawk on the Street. ” “But the storm never arrived, so by sticking to our plan, by executing against our strategy, we’ve been able to deliver stronger momentum than even we were expecting.”

Shares of the beverage giant were up 5% in morning trading after the company raised its revenue forecast after its second-quarter earnings topped estimates. Coke now expects organic revenue growth of 5% rather than 4%.

Last quarter, Coke also beat Wall Street’s expectations, but the Atlanta-based company did not raise its full-year forecast amid uncertainty about trade and other macroeconomic conditions.

That said, Quincey said that “the clouds” are still present even if the company is feeling more optimistic about the second half of the year. After Coke reported its second-quarter earnings, the International Monetary Fund once again lowered its forecast for global economic growth.

The company did not raise its outlook for its fiscal 2019 earnings, instead it reiterated its forecast that earnings per share could fall or rise by 1%.

When Coke first shared its full-year outlook, executives said that currency fluctuations, Fed rate hikes and changing tax rates were all weighing on its projections. CFO John Murphy said Tuesday on the conference call that the company foresees a more “benign” currency environment in 2020.

US Senate looks at easing cannabis laws that restrict access to banking services
Ford smacks back at Tesla with new EV pickup claim
To Top
error: Content is protected !!