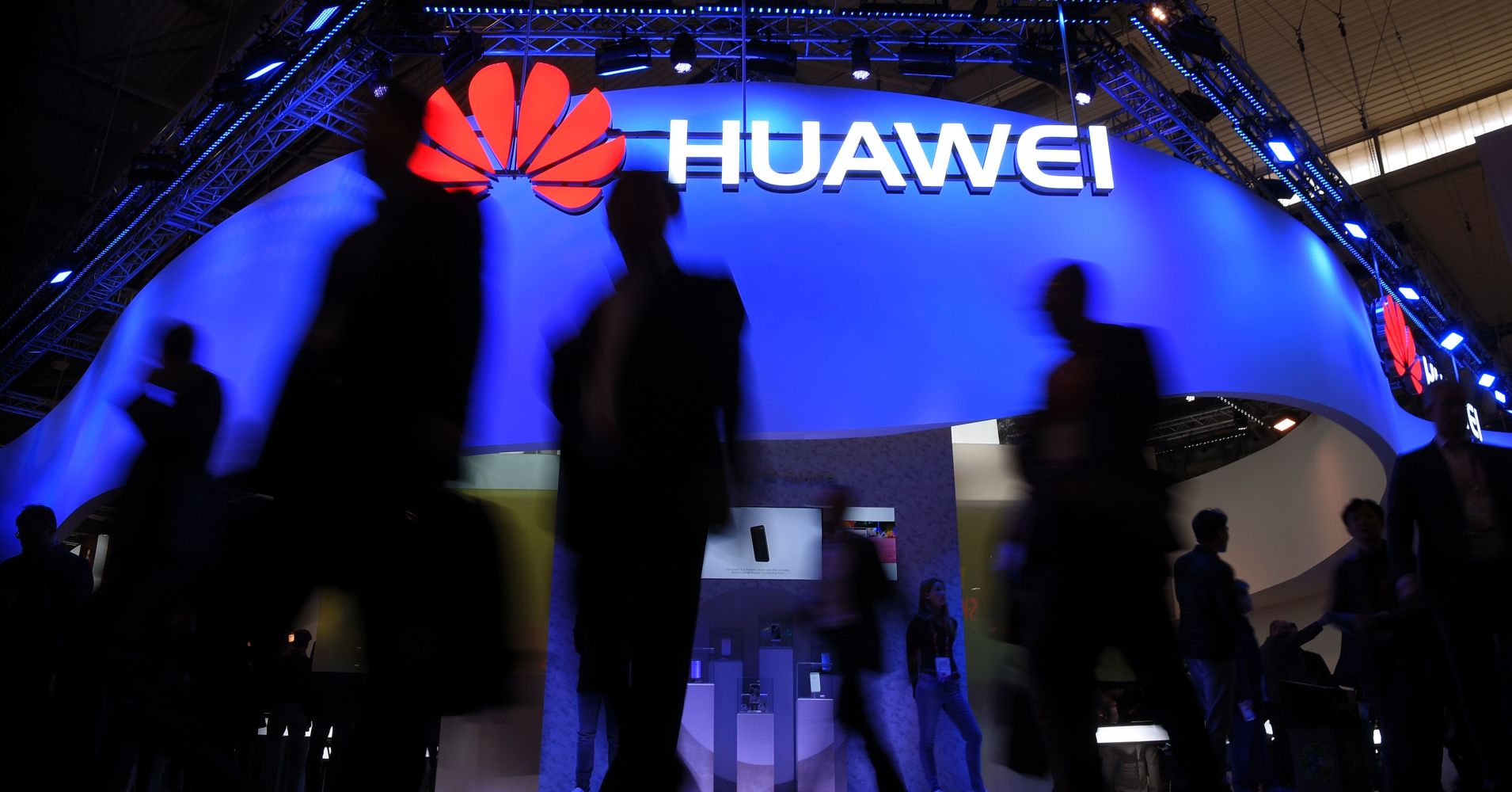 U.S. intelligence has accused Huawei Technologies of being funded by Chinese state security, The Times said on Saturday, adding to the list of allegations faced by the Chinese technology company in the West.

The CIA accused Huawei of receiving funding from China’s National Security Commission, the People’s Liberation Army and a third branch of the Chinese state intelligence network, the British newspaper reported, citing a source.

Earlier this year, U.S. intelligence shared its claims with other members of the Five Eyes intelligence-sharing group, which includes Britain, Australia, Canada and New Zealand, according to the report.

Huawei dismissed the allegations in a statement cited by the newspaper.

“Huawei does not comment on unsubstantiated allegations backed up by zero evidence from anonymous sources,” a Huawei representative told The Times.

The company, the CIA and China’s Foreign Ministry did not respond immediately to requests for comment.

The accusation comes at a time of trade tensions between Washington and Beijing and amid concerns in the United States that Huawei’s equipment could be used for espionage. The company has said the concerns are unfounded.

Authorities in the United States are probing Huawei for alleged sanctions violations.

Meng Wanzhou, Huawei’s chief financial officer and daughter of its founder, Ren Zhengfei, was arrested in Canada in December at the request of the United States on charges of bank and wire fraud in violation of U.S. sanctions against Iran.

She denies wrongdoing and her father has previously said the arrest was “politically motivated”.

Amid such charges, top educational institutions in the West have recently severed ties with Huawei to avoid losing federal funding.

Another Chinese technology company, ZTE Corp, has also been at the center of similar controversies in the United States.

U.S. sanctions forced ZTE to stop most business between April and July last year after Commerce Department officials said it broke a pact and was caught illegally shipping U.S.-origin goods to Iran and North Korea. The sanctions were lifted after ZTE paid $1.4 billion in penalties.

Reuters reported earlier this week that the United States will push its allies at a meeting in Prague next month to adopt shared security and policy measures that will make it more difficult for Huawei to dominate 5G telecommunications networks.