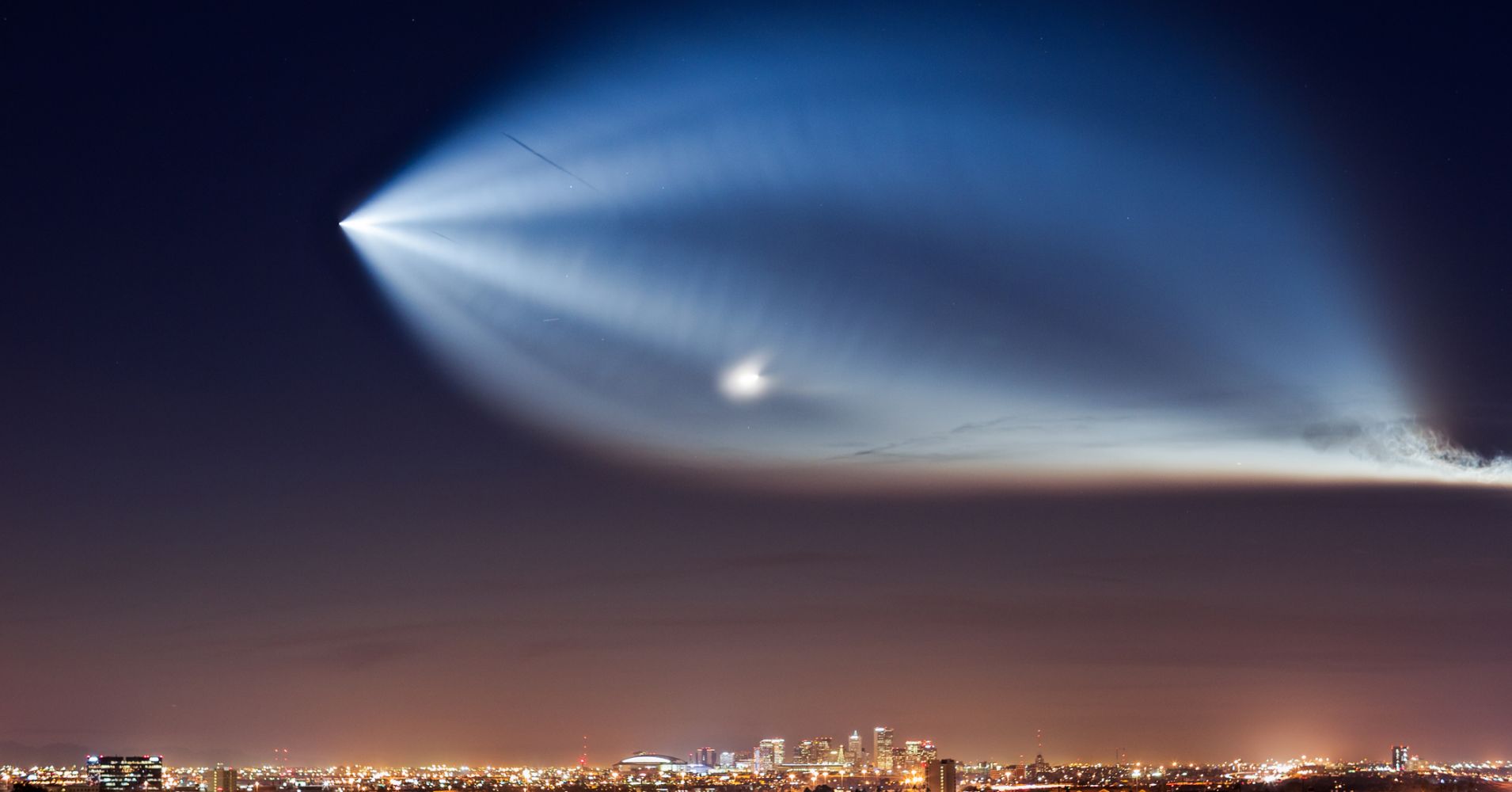 UFO is not limited to U.S. companies, Chanin noted. He said he believes that investors need to “access this industry by investing in global companies,” so UFO “opens up the universe, pun intended, of companies that can be included.” The ETF includes everything from satellite communications companies – such as Iridium, Inmarsat, SES – to industrial manufacturers – Harris, Airbus – and more.

The emphasis on largely “pure play” companies is key and Chanin touted UFO as having an advantage in that regard. Large aerospace and defense companies like Boeing and Lockheed Martin have space businesses generating billions of dollars but are a small piece of the contractors’ overall pies. Chanin pointed to Boeing’s stock slide following its issues with the 737 MAX aircraft as an example, saying that space investors wouldn’t want too much exposure.

“That caused a massive hiccup to the stock, and that is something independent of their various space programs,” Chanin said of Boeing.

Investment continues to flow at a breakneck pace into these private space companies. Space Angels, a New York-based investment firm, released a report last week that more than $20 billion has been invested over the past decade into 435 space companies. Space investments have only accelerated, as the first quarter of 2019 saw 29 rounds of fundraising send $1.7 billion of equity into companies, according to Space Angels – nearly double the previous quarter.

SpaceX, OneWeb, Amazon and more are pouring resources into developing ambitious satellite internet networks, which Space Angels pointed to as a major driver of recent investment.

“If the first quarter is any indication, 2019 is going to be another massive year for the Space economy,” Space Angels said in the report.