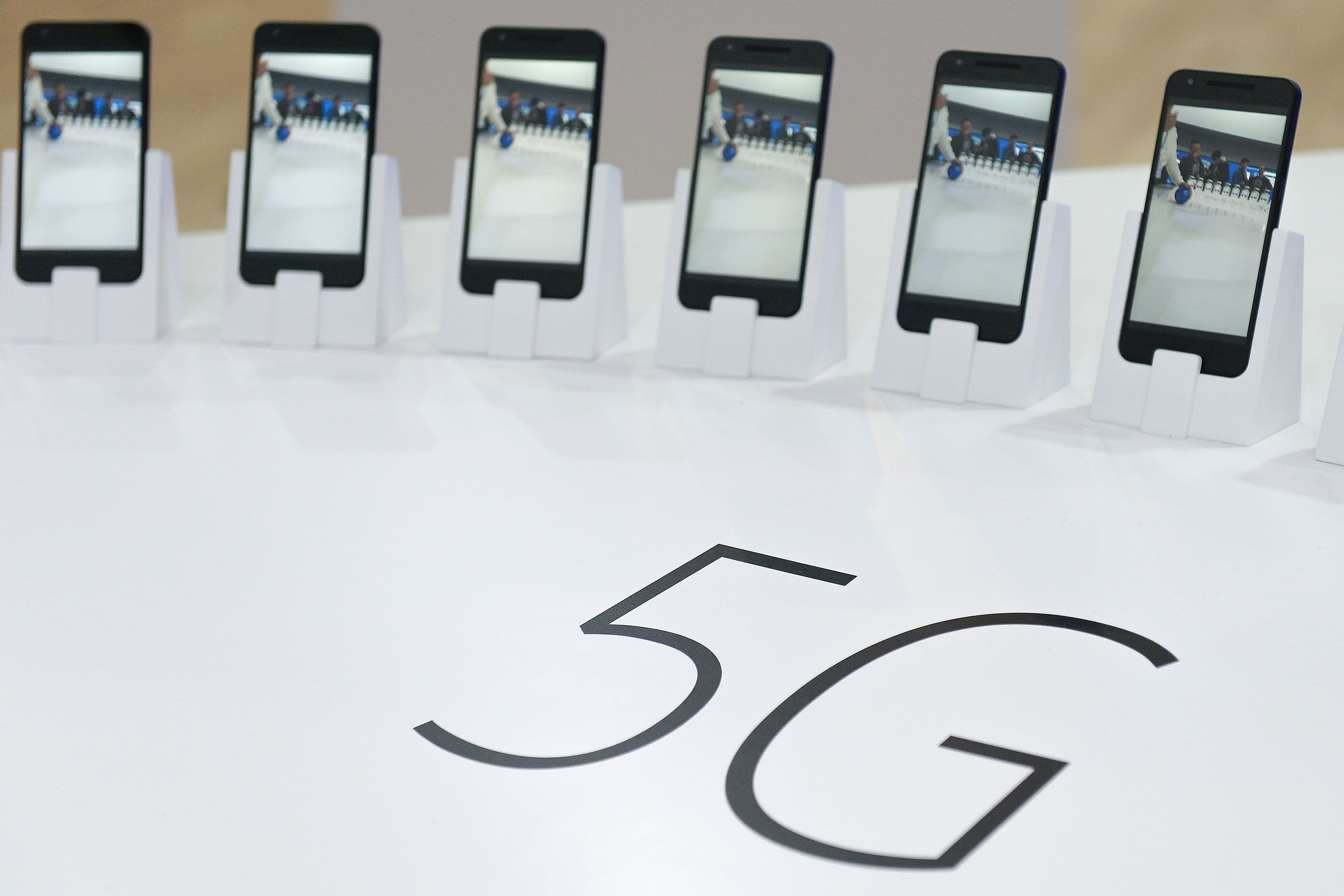 Stands at the China International Fair for Trade in Services (CIFTIS) in Beijing on May 30, 2019

The U.S. is considering a requirement that next-generation 5G cellular technology for domestic use be made outside of China, the Wall Street Journal reported on Sunday, citing sources.

The shift could force telecom giants like Nokia and Ericsson to move production outside of China in order to continue providing equipment to the U.S., the world’s largest market for telecom equipment and services, the Journal said.

President Donald Trump on May 15 declared a national emergency over threats on U.S. technology and blocked transactions that involve technology that “poses an unacceptable risk to the national security of the United States.”

The administration then essentially banned Chinese telecom giant Huawei Technologies from the U.S. amid concerns about that Huawei’s equipment and phones can be used to spy over wireless networks, which the Chinese company has repeatedly denied.

The move to require equipment be made outside of China would come at a time of heightened trade tensions between the two countries.

Under the 150-day review of the supply chain called for in Trump’s executive order, the U.S. government will ask telecom companies if they can develop hardware like routers and switches, and software outside of China, the Journal said, citing people familiar with the matter.

The Journal said the conversations are in “early” and “informal” stages.

The Wall Street Journal’s story can be found here.

Prepare to pull the trigger on these oversold stocks: Cramer