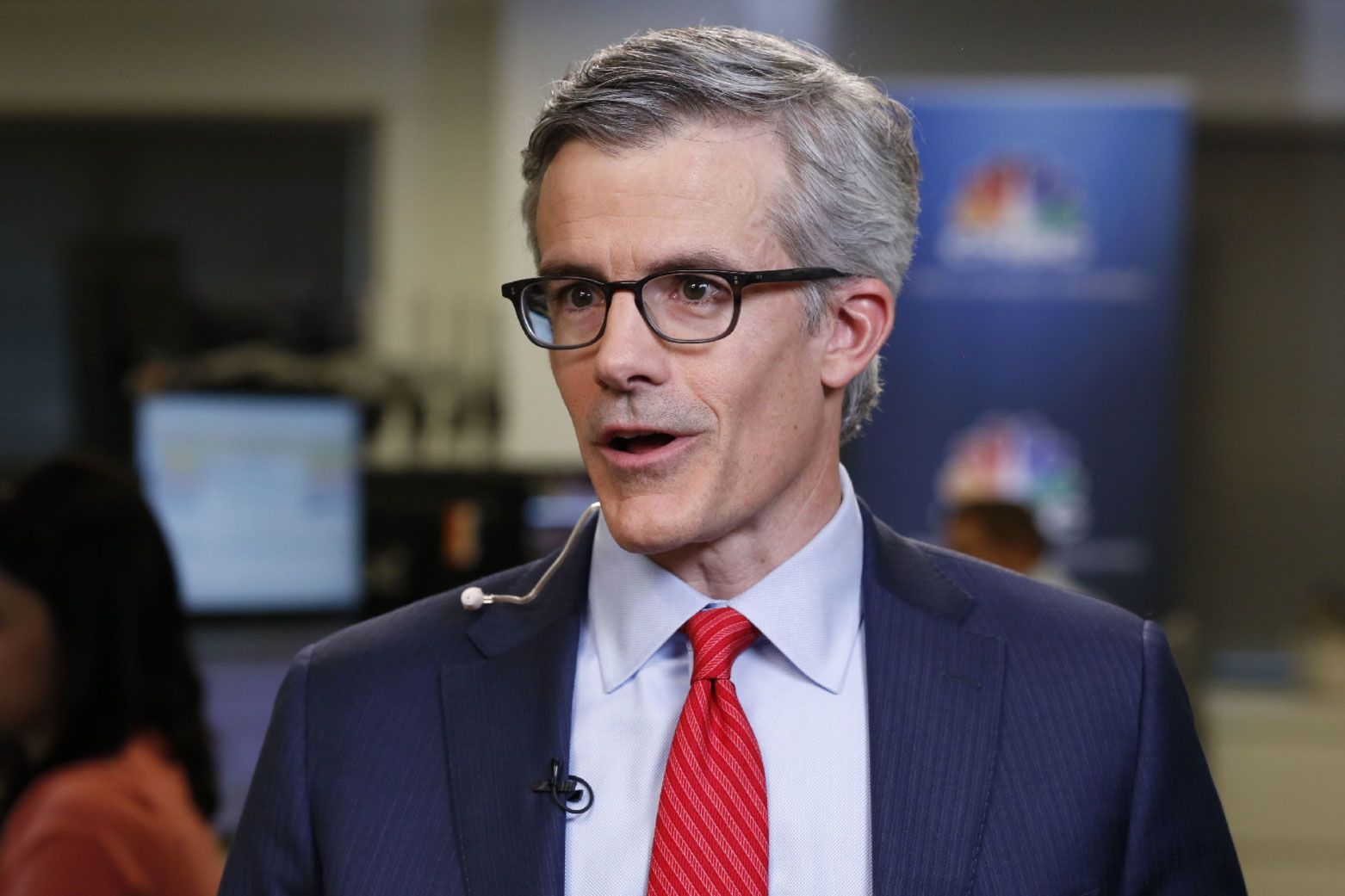 The Malvern, Pa.-money manager that rose to fame by offering broad, low-cost stock-and-bond market funds, hasn’t made a final decision on whether to offer access to private equity-related products, which could carry higher fees, the Journal said, citing sources. It said Vanguard has had “exploratory” talks with Boston’s HarbourVest Partners, London-based Pantheon and at least one other firm over the past year.

Vanguard Group did not immediately respond to a request for comment.

The firm had about $5.2 trillion in assets as of the end of January.

Such a move would come as asset managers are facing increasing cost pressure for their public-market funds. A report published by J.P. Morgan Chase last month said that exchange-traded fund fees by large firms like Vanguard and Blackrock have dropped by 40% the past eight years.

Tesla is going to have to raise $2.5 billion in capital