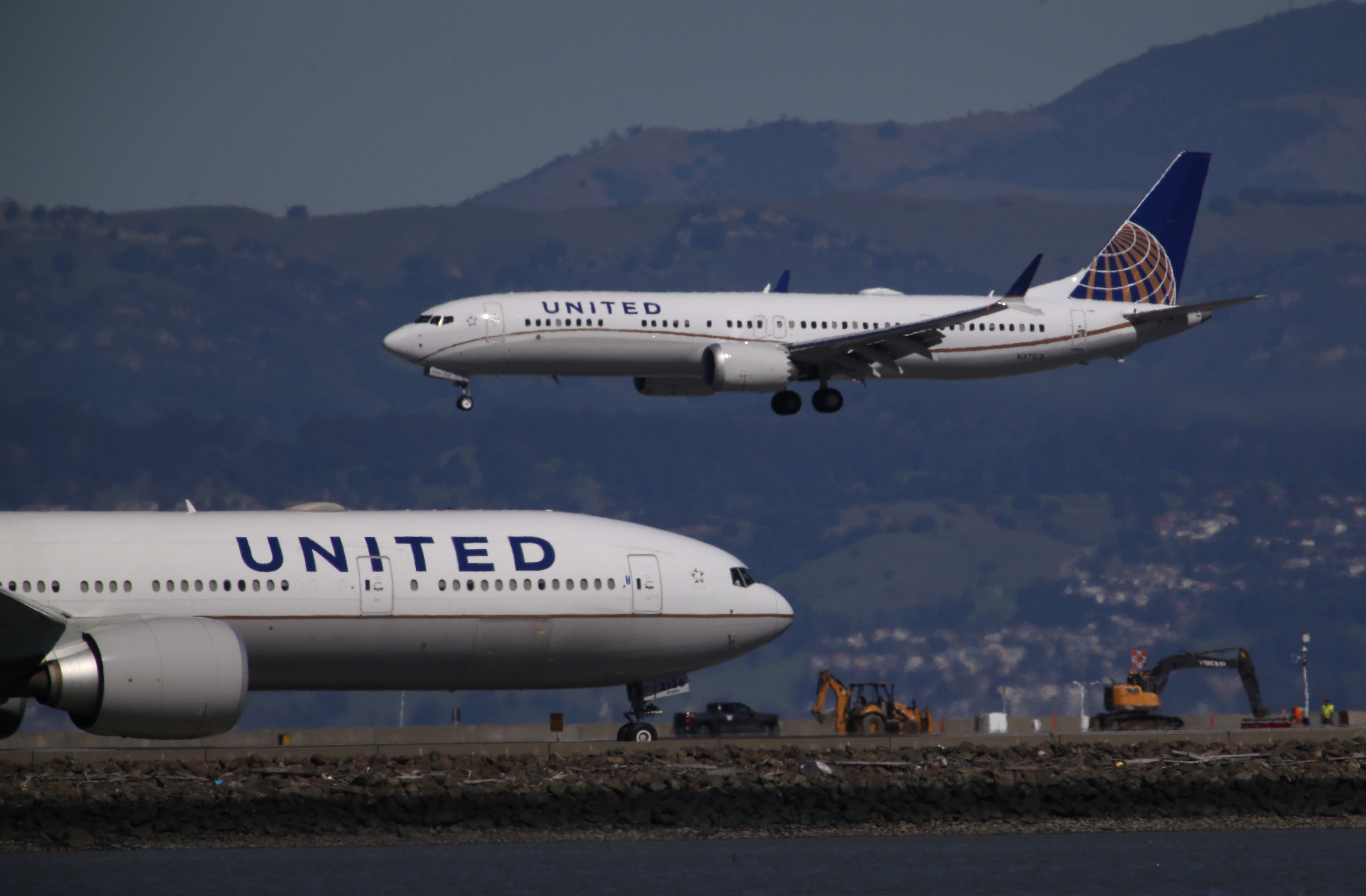 Strong travel demand pushed United Airlines Holdings second-quarter profit up more than 50% from a year ago, despite continued challenges from the grounding of the Boeing 737 Max.

United did not break out how the grounding, now in its fifth month, affected its bottom line but said it signed an agreement to buy 19 used Boeing 737-700 planes, older jets that it can use to meet growing demand.

The Boeing 737 Max planes been grounded worldwide since mid-March following two fatal crashes — one in Indonesia in October and another in Ethiopia in March — that killed a total of 346 people. Regulators have not said when they expect to allow the planes to fly again, forcing airlines to cancel thousands of flights during the peak summer travel season.

The Chicago-based carrier’s posted net income of $1.1 billion, or $4.02 a share in the three months ended June 30. On an adjusted basis, it earned $4.21 a share, beating analysts’ expectations of $4.09 a share. Revenue rose close to 6% from a year ago to $11.4 billion, slightly above the $11.36 billion analysts had forecast, as demand for seats in every region where it operates climbed in the busy travel period.

Executives from the second-largest U.S. carrier will hold a call with analysts on Wednesday at 10:30 a.m. ET, when they are likely face questions on how the grounding of the Boeing 737 Max is affecting its operations.

Shares were up 0.6% in postmarket trading.

Big banks signal Fed rate cuts may not be so great for them
Emmy nominations 2019: 10 Surprises and snubs
To Top
error: Content is protected !!