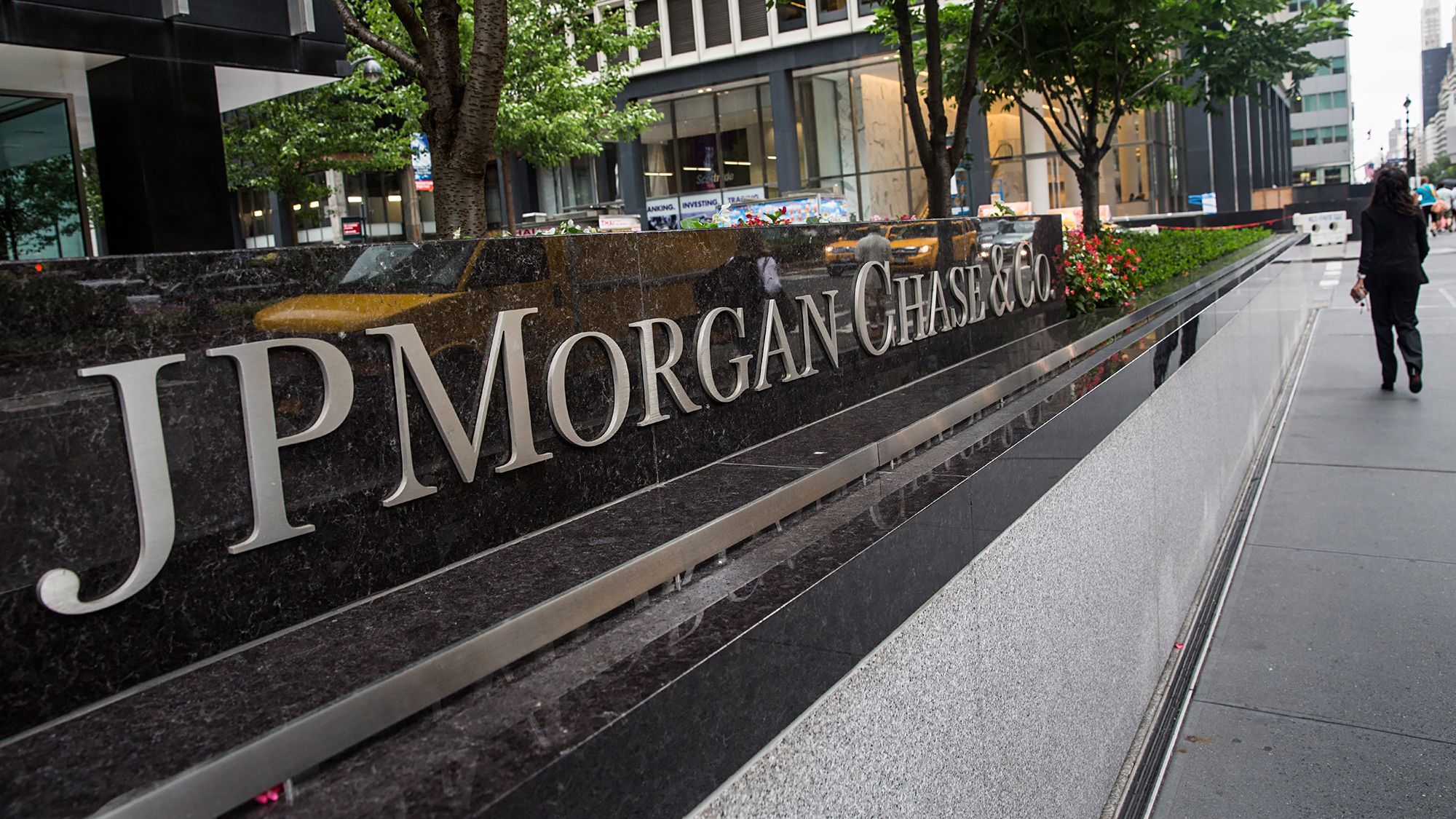 A few of the largest U.S. banks on Tuesday warned investors of the effect multiple interest rate cuts by the Federal Reserve could have on their bottom lines throughout the rest of 2019.

J.P. Morgan, Wells Fargo and Goldman Sachs all mentioned the Fed’s path of monetary policy in their quarterly earnings reports, saying the profit impact could be felt in the near-term as the spread between the rate banks collect from borrowers and the rate they have to pay out to savers shrinks.

J.P. Morgan Chase, which topped analyst profit expectations for the second quarter, was forced to cut its forecast for 2019 net interest income — a main driver of bank profits — by $500 million to $57.5 billion. The bank’s chief financial officer, Jennifer Piepszak, told reporters on Tuesday that the bank is assuming Fed Chair Jerome Powell will oversee as many as three interest rate cuts this year.

“The range of outcomes are incredibly broad in terms of the number of rate cuts, and if those rate cuts end up being insurance cuts that ultimately sustain the expansion or whether they end up being in response to real economic slowdown,” Piepszak said.

She added that if there is just one cut, net interest income could be higher than $57.5 billion, and lower if there are more cuts. The bank on Tuesday reported second-quarter profits that topped expectations, though comments on future interest income checked the stock’s rise.

Wells Fargo leadership, meanwhile, noted that the current rate environment and yield curve inversion continues to weigh on its own net interest income.

“Last quarter, we said we expected net interest income to decline 2% to 5% this year compared with 2018 and if the rate environment we are in today persists, we would expect to be near the low-end of the range or near 5%,” Wells Fargo CFO John Shrewsberry said on the company’s call.

“As always, net interest income will be influenced by a number of factors including loan growth, pricing spreads, the level of rates, and the slope of the yield curve.”

“We run scenarios these days between one and three moves by the Fed. And whether it’s a 50-basis point [cut] and a 25 and three 25s – you know some version of that fits into our current guidance,” he told CNBC’s “Closing Bell” Tuesday afternoon.

“The question of what happens to deposit costs given that they had not fully reflected where you might have expected them to go after a few years of Fed rate increases means that there is less room for them to go down on the other side,” he added. “And that’s what’s leading to this expectation of margin compression.”

The bank’s stock was the worst performer of the three banks on Tuesday, down 3% in afternoon trading.

Still, not all banks were equally wary of Fed policy or the direction of interest rates.

Goldman Sachs, which generates a significant portion of its earnings from investment banking, noted that market confidence in a rate cut helped buoy client sentiment toward the end of June.

“Uncertainty during the quarter around the timing and magnitude of anticipated rate cuts by the Fed was also a contributing factor,” he added. “As tariff rates lessened and the direction of rates became more apparent, we saw improved client activity, particularly late in the quarter.”

The New York-based bank’s earnings were helped by better-than-expected equities revenue with $2.01 billion in the second quarter, the second highest quarterly performance in four years.