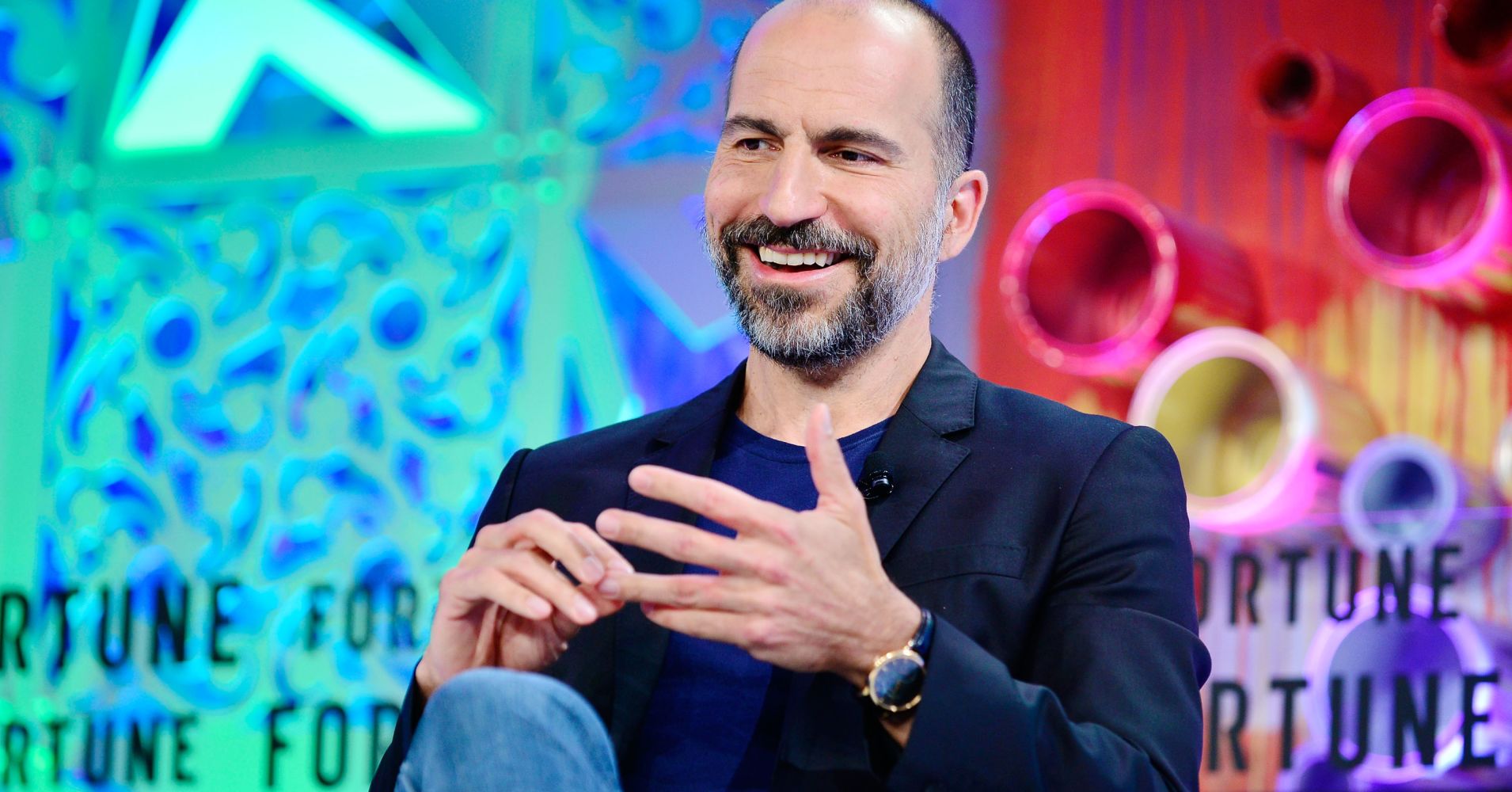 Google is noted as a key supplier of mapping technology to Uber in the ride-sharing company’s IPO filing, which became available on Thursday.

“We rely upon certain third parties to provide software for our products and offerings, including Google Maps for the mapping function that is critical to the functionality of our platform,” Uber said in the filing.

Google Maps technology appears when a person enters a destination in the Uber app; the technology shows the current place, the destination and a route, along with estimates of arrival times.

Uber said that it entered into an agreement with Google around map services in October 2015.

“From January 1, 2016 through December 31, 2018, we have paid Google an aggregate of approximately $58 million pursuant to this agreement,” Uber said.

Shortly after the agreement was signed, Uber hired Manik Gupta, then the director of product management for Google Maps; Gupta is now Uber’s chief product officer.

In 2015 Uber acquired mapping start-up deCarta for an undisclosed sum. The start-up’s CEO, J. Kim Fennell, today is Uber’s head of product partnerships and U.S. and Canada business development; he is the person who signed two contracts with Google for mapping technology on behalf of Uber.

It looks like the deal will continue for some period of time, as Uber does not see a viable alternative. It wrote:

Uber also said between the beginning of 2016 and the end of 2018 it paid Alphabet’s affiliates around $631 million for marketing and advertising services.

The two companies have a tangled history.

In 2013, Google invested more than $250 million in Uber through its early-stage venture arm, GV, formerly known as Google Ventures. Alphabet still owns more than 5% of Uber’s outstanding shares through that investment, according to the S-1.

Google executive David Drummond took a seat on Uber’s board at the time. But the two companies gradually started to compete in various areas, including self-driving technology, and Drummond left the board in 2016. Then Alphabet sued Uber in 2017, claiming that Uber had stolen trade secrets when it acquired a self-driving technology start-up built by another former Google exec, Anthony Levandowski. The case was settled last February, and Uber agreed to pay Waymo a 0.34 percent equity stake, which at the time amounted to about $245 million.

Alphabet took a stake in Uber arch-rival Lyft as the lawsuit with Uber was still going on, and owned more than 5% of that company when it went public lat month.

WATCH: Uber CEO: We’re focusing on what we can control within our business

J. Crew is considering an IPO for its Madewell clothing brand
Bed Bath & Beyond is not a lost cause
To Top
error: Content is protected !!