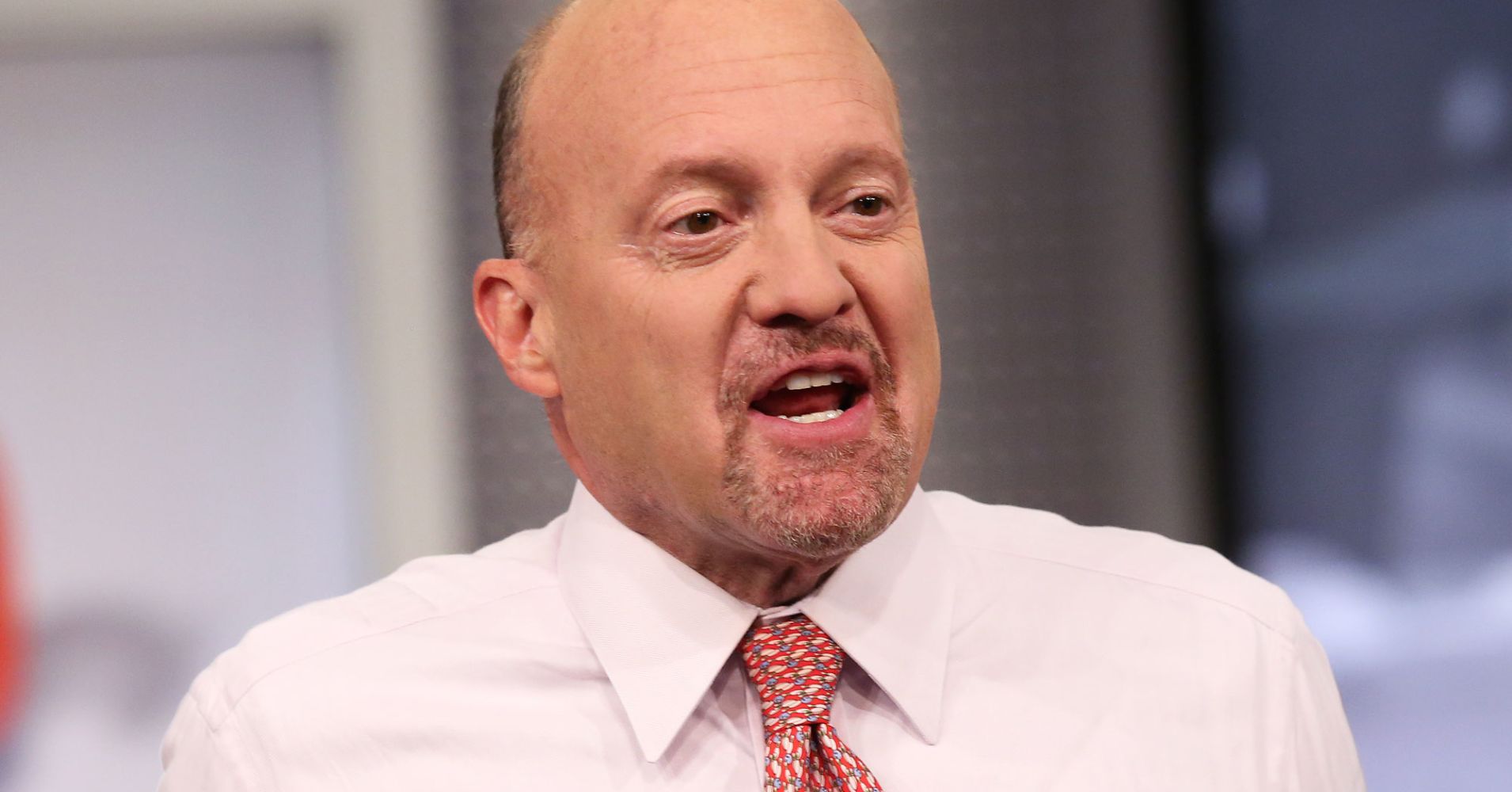 “The company still has a good balance sheet, $1 billion in cash, so I think it can be saved,” the “Mad Money” host said. “But I gotta tell you something: not with this management team.”

The home goods chain is grossly behind the new retail landscape, where it must compete with e-commerce disrupters such as Amazon, Cramer said. The company’s “half-hearted initiatives,” such as focusing on private-label brands, have not boosted the margins, and home furnishing and décor is simply not working, he added.

“In 2016, [CEO Steven] Temares started telling us he’d made the stores more experiential to improve the shopping experience, but you wouldn’t know it if you’ve been to a Bed Bath & Beyond lately,” Cramer said.

Activist investors, who buy large amounts of a certain stock to push major changes in that company, want Temares out. A number of groups are reportedly trying to leverage their share in Bed Bath & Beyond to change the board of directors, and the stock spiked on the news last month.

The activists said that Bed Bath & Beyond lost 58% of its value during a same period that the S&P 500 has gained 342% and its retail peers increased 592%, Cramer noted.

“All of that pain is from the past five years,” he said.

To compete with Amazon’s prices for identical products, Bed Bath & Beyond is trying to lure customers to its $29 loyalty program with 20% discounts and free shipping on internet orders, Cramer said.

“This strategy has been devastating for Bed Bath’s … gross margins — what the make after the cost of goods sold — which have fallen from 40% in 2012 to under 35% in the latest quarter,” the host said.

Get his full thoughts here