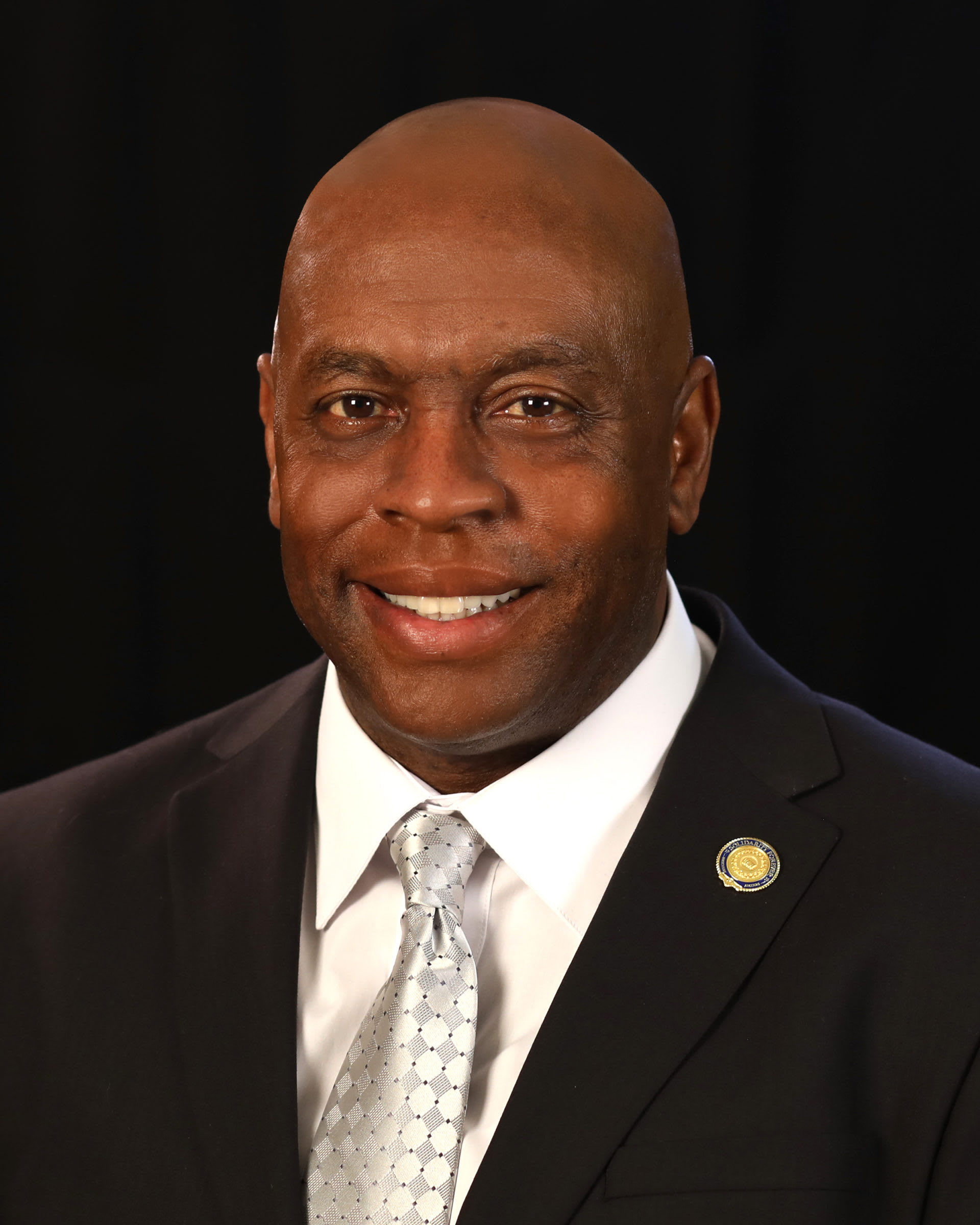 UAW Region 5 Director Vance PearsonDETROIT — A regional director with the United Auto Workers union was charged Thursday with embezzling union funds and other corruption charges as part of a widening federal corruption probe into the union.Federal prosecutors say UAW Region 5 Director Vance Pearson conspired with other union officials to embezzle hundreds of thousands of dollars in union money “for their own personal benefit along with other crimes.”Pearson, 58, of St. Charles, Missouri, was arrested Thursday and faces charges of embezzlement of union funds; money laundering; aiding and abetting; conspiracy; mail and wire fraud; and filing and maintaining false union reports to the government.The charges come as the union negotiates new contracts with the Detroit automakers and two weeks after FBI and IRS agents raided Pearson’s home and office in Missouri. They also raided the homes of UAW President Gary Jones and former UAW President Dennis Williams, among other properties. Jones and Williams have not been charged with any crimes.The UAW did not immediately respond for comment on the charges against Pearson, a member of the union’s international executive board, which is the highest governing entity of the UAW.Pearson is the 10th person to be charged as part of the Department of Justice’s multiyear investigation, which has previously led to convictions of nine officials affiliated with the union or Fiat Chrysler.FBI agents finish loading materials into a truck out of the home of United Auto Workers President Gary Jones on Wednesday, Aug. 28, 2019.Michael Wayland / CNBCThe charges against Pearson mark a major turn in the Department of Justice’s multiyear investigation, as he is an active leader of the UAW. All previous charges have been against former or retired union officials.The Detroit criminal complaint alleges Pearson and other unnamed union officials conspired to embezzle UAW money by concealing personal expenditures in the cost of UAW Region 5 conferences held in California and Missouri.Federal prosecutors, for example, said Pearson and other union leaders used UAW money to buy sets of golf clubs, individual clubs and other golf equipment that cost thousands of dollars.During the executed search warrants two weeks ago, prosecutors say agents recovered dozens of cigars, humidors, and other tobacco-related items in the personal residences. In addition, agents seized hundreds of high-end bottles of liquor, hundreds of golf shirts, multiple sets of golf clubs, and tens of thousands of dollars in cash.Each instance of embezzlement of union funds is punishable by five years in prison and a $10,000 fine. Mail and wire fraud carry a maximum sentence of 20 years imprisonment and a fine of $250,000. Money laundering carries a maximum sentence of 20 years in prison and a fine of up to $250,000.

Juul will keep running ad campaign despite FDA concerns
Aurora Cannabis executive says he is ‘worried’ about vaping in the US
To Top
error: Content is protected !!