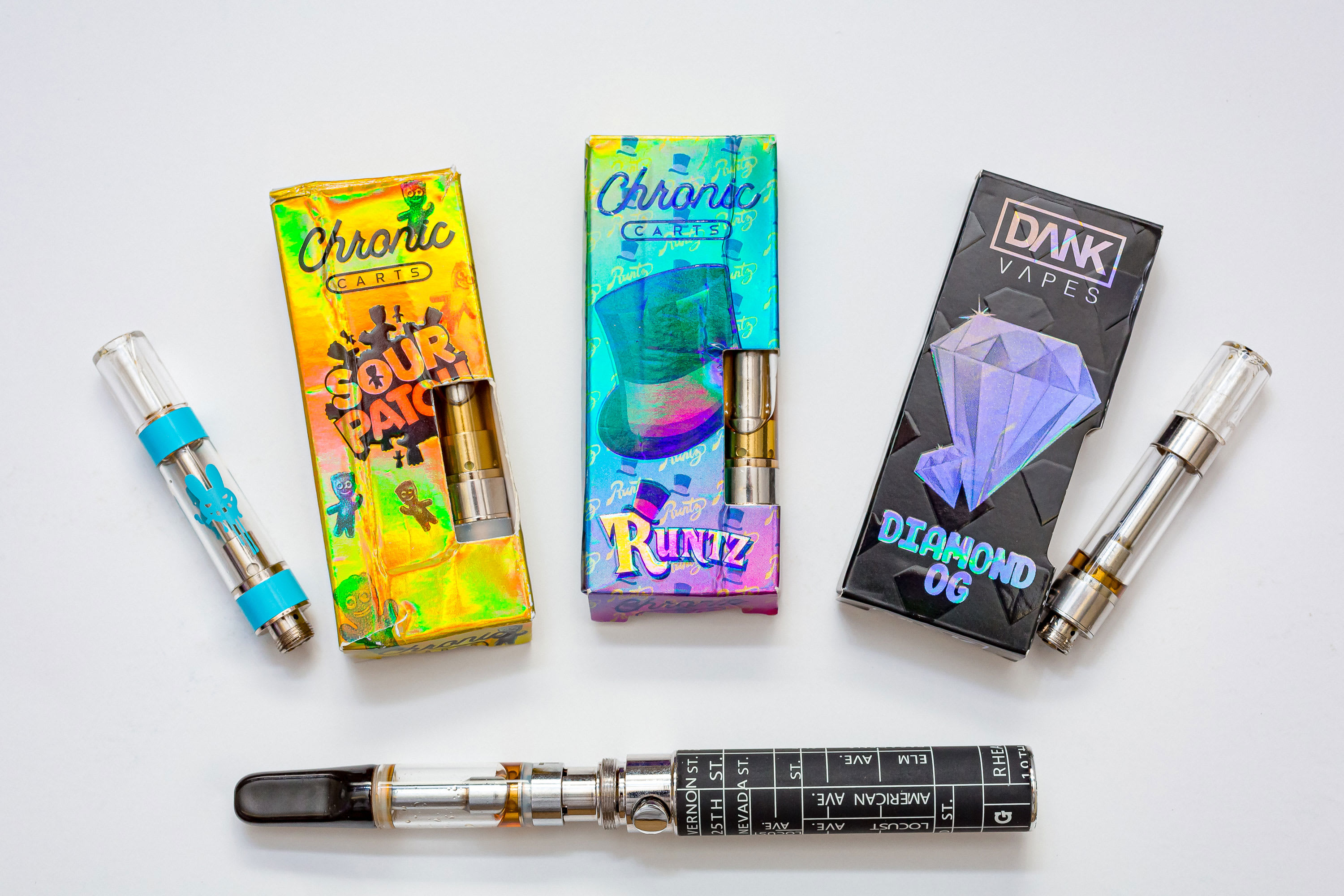 Aurora Cannabis Executive Chairman Michael Singer said Thursday that he is concerned about the uncertain situation around vaping in the United States.Singer’s comments on CNBC’s “Power Lunch” come one day after the Trump administration announced it was preparing to ban flavored e-cigarettes, as federal health officials seek to combat an outbreak of a mysterious yet deadly lung disease. It has sickened hundreds and killed at least six people.”Personally, I am very worried about what I’m reading in the U.S.,” said Singer, whose cannabis company is based in Alberta, Canada. “In Canada, it’s very different, and we’re heavily regulated by Health Canada, which is a good thing.”Aurora is one of the world’s largest cannabis producers.The Trump administration’s plans call for all non-tobacco-flavored products to be removed from the market within 30 days. Companies may be able to sell them later on, but that will require approval from the Food and Drug Administration.E-cigarettes are a relatively new market, and the FDA was going to begin reviewing them last summer, but former FDA Commissioner Scott Gottlieb delayed that process until 2022. The proposal outlined Wednesday essentially moves the FDA’s timeline to review flavors up to this year. The increasing use of vaping products by children has caused worry among health officials.While the Trump administration’s planned crackdown deals with flavored tobacco, there are also cannabis vaping products. The Washington Post reported last week that health officials investigating the lung disease outbreak have found the same substance in some cannabis products that was in products used by people who fell ill.A spokeswoman for the National Cannabis Industry Association told Marijuana Business Daily that the proposed e-cigarette restrictions have caused “preliminary concern” that it could later impact how marijuana is regulated in the U.S., if it becomes legal.Singer said Aurora, which has seen its stock drop 8.5% Thursday after it posted weak earnings guidance and a large fourth quarter revenue miss, works closely with Health Canada in order to meet safety standards in the country.”When it comes to vaping or vaping products that we’re going to be launching, we’re going to be testing every one of our products to a rigorous standard to ensure the products we offer to consumers are safe and we feel comfortable that we are not in any way putting at risk our customers or our patients with regards to our derivative products,” Singer said.— CNBC’s Angelica LaVito contributed to this report.