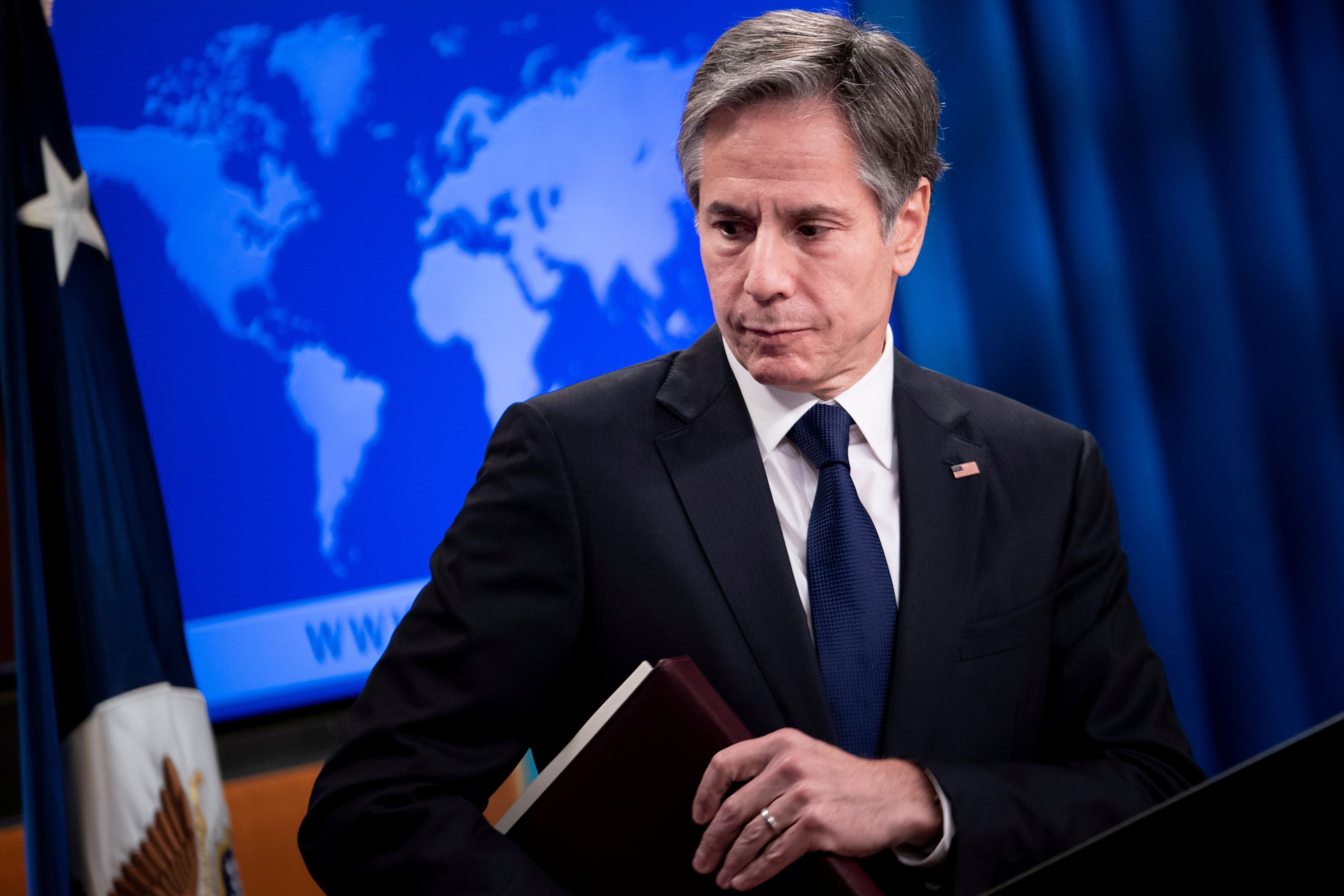 U.S. Secretary of State Antony Blinken leaves after speaking about refugee programs for Afghans who aided the United States during a briefing at the State Department in Washington, DC, U.S. August 2, 2021.Brendan Smialowski | ReutersThe U.S. State Department was hit by a cyberattack and notifications of a potentially serious breach were made by the Department of Defense Cyber Command, a Fox News reporter said on Saturday.A knowledgeable source told Reuters the State Department has not experienced significant disruptions and has not had its operations impeded in any way.Fox News reported that the breach is believed to have occurred weeks ago. It’s unclear when it was first discovered, according to the reporter’s tweet thread. The extent of the breach and whether or not there is any ongoing risk to operations is also unclear.The department’s continued work to evacuate Americans and allied refugees in Afghanistan has not been impacted by the cyberattack, the reporter said, citing an anonymous source.A State Department spokesperson told CNBC on Saturday that the department “takes seriously its responsibility to safeguard its information and continuously takes steps to ensure information is protected.””For security reasons, we are not in a position to discuss the nature or scope of any alleged cybersecurity incidents at this time,” the spokesperson said.