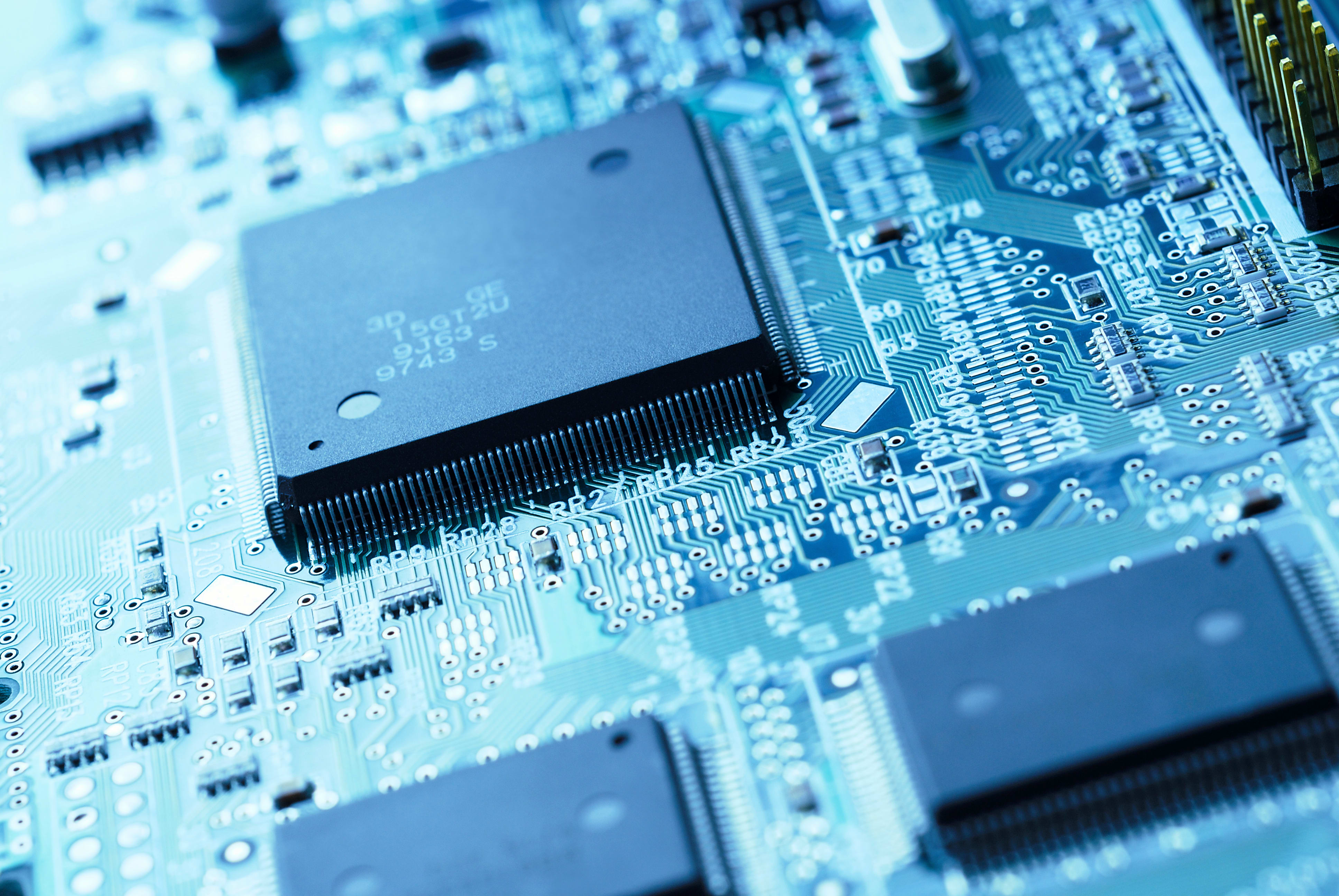 Integrated circuits on a circuit board. The semiconductor industry has been in focus during the U.S.-China trade war.filonmar | E+ | Getty ImagesThe Trump administration is considering imposing export restrictions on Semiconductor Manufacturing International Corporation, China’s largest manufacturer of semiconductors, according to a Defense Department spokesperson. The Department of Defense is in discussions over whether SMIC should be added to the Commerce Department’s entity list, which essentially restricts those companies from receiving specific goods made in the United States. The U.S. entity list now includes more than 300 China-based companies.”DoD is currently working with the interagency in assessing available information to determine if SMIC’s actions warrant adding them to the Department of Commerce’s Entity List,” a Defense Department spokesperson said. “Such an action would ensure that all exports to SMIC would undergo a more comprehensive review.” The potential move by the administration, which was first reported by Reuters, is part of a continued effort to put pressure on China’s technology firms and would mark a major escalation in the tech battle between Washington and Beijing. U.S. officials have long complained that Chinese tech firms are beholden to the People’s Republic of China and collect sensitive information on behalf of the People’s Liberation Army. The Chinese Communist Party has previously said that it does not engage in industrial espionage. A report last month by SOS International, a Virginia-based defense contractor, claimed SMIC had ties to China’s defense sector, according to people who spoke to The Wall Street Journal. SOS also said Chinese military researchers have disclosed in research papers that they use SMIC technology to manufacture chips, The Wall Street Journal reported.In a statement Saturday, SMIC said it was “in complete shock and perplexity to the news” and that it “provides services solely for civilian and commercial end-users and end-uses.””We have no relationship with the Chinese military,” SMIC wrote, adding “Any assumptions of the Company’s ties with the Chinese military are untrue statements and false accusations.””SMIC is open to sincere and transparent communication with the U.S. Government agencies in hope of resolving potential misunderstandings,” the firm wrote.SMIC is viewed as a key player in China’s effort to boost its domestic semiconductor industry, an ambition that was accelerated by the U.S.-China trade war. Imposing export controls on SMIC would impact U.S. companies that sell chip-making technology to China manufacturers. U.S. officials recently announced it will further tighten restrictions on China’s Huawei Technologies in order to crack down on the telecommunication company’s access to commercially available chips.The restrictions prevent Huawei from obtaining semiconductors without a special license. SMIC is one of Huawei’s manufacturers.As tensions grow worse between the U.S. and China, U.S. officials are pushing other governments around the world to place restrictions on Huawei, arguing that the company will give data to the Chinese government for spying. Huawei has denied that it spies for China. The Trump administration also issued executive orders last month banning transactions with ByteDance and is forcing the company to divest the U.S. operations of the popular app TikTok. — CNBC’s Lauren Feiner contributed reporting

Marketers can operationalize customer feedback (whether you ‘own’ it or not)

How marketers can take the lead with revenue optimization teams