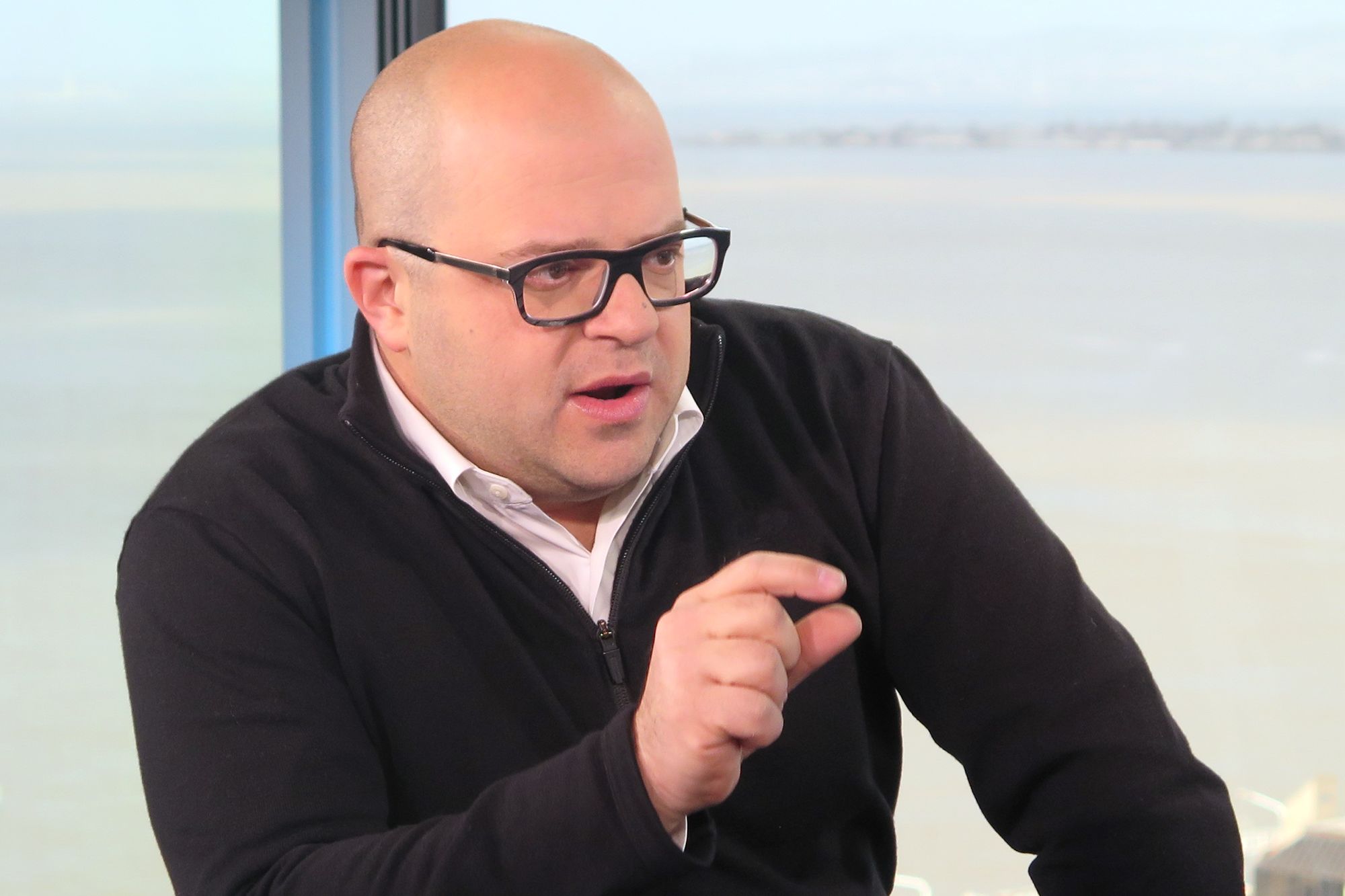 Twilio’s stock has soared more than eight-fold from its 2016 debut to over $129 as of Wednesday’s close. The cloud software company is now using that rally as an opportunity to raise more cash.

Twilio said it has started a share offering to bring in $750 million and has plans to let underwriters buy another $112.5 million worth of stock. In a filing on Wednesday, the company said it expects to sell shares at $132.95 each.

The shares fell as much as 3% in extended trading after the announcement. Secondary share sales often cause the stock price to decline because the offering dilutes the value of existing holders’ stakes.

Since its IPO almost three years ago, Twilio has rewarded investors by proving that it can sustain high growth even as its revenue numbers increase. Sales surged 81% in the latest quarter, accelerating from 48% a year earlier. The company’s communications software is used by companies including Airbnb, Nordstrom and Lyft to power their messaging platforms.

Goldman Sachs and JP Morgan, who co-led the IPO, are also managing the secondary sale.