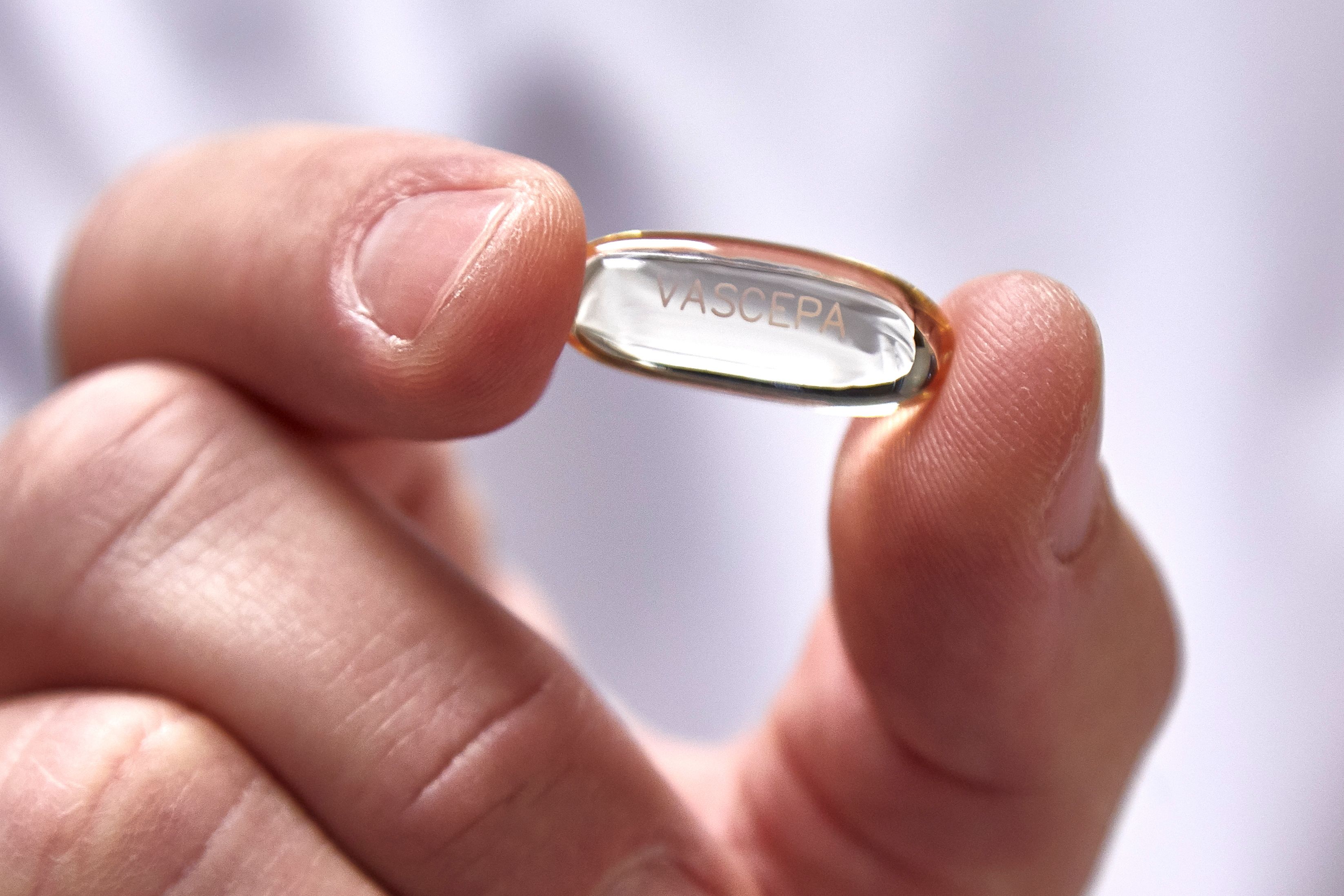 Amarin shares surged 15% in early afternoon trading Wednesday after the biopharmaceutical company said the Food and Drug Administration agreed to an expedited review of its prescription-strength fish oil pill for patients at risk of heart attack or strokes.

The FDA will grant priority review for Amarin’s heart drug derived from fish oil, Vascepa, which is already being used to treat patients with very high triglycerides, a certain type of fat in the blood that can often be a sign of other conditions that increase the risk of heart disease.

The FDA plans to review Vascepa within six months instead of the usual 10, with a decision on approval expected sometime in late September, the company said.

“We expect earlier approval of an expanded indication for Vascepa to lead to faster improvements in care for millions of patients with residual cardiovascular risk after statin therapy,” Amarin President and CEO John Thero said in a statement.

Amarin would like to use the drug to reduce residual cardiovascular risk in patients with statin-managed LDL-C cholesterol. More than 600,000 people die of heart disease in the U.S. every year, according to Centers for Disease Control and Prevention.

The company’s stock has surged more than 56% since it announced in late September of 2018 that Vascepa significantly reduced the risk of serious cardiovascular events over a placebo in a clinical trial involving 8,179 statin-treated adults with elevated cardiovascular risk.

The stock fell in mid-November after investors became concerned with the results after it was shown that the placebo group was given mineral oil, which could have made the treatment group’s data appear better. Thero said at the time that, “as people begin to understand our data better, they will appreciate that this drug does much more than lipid modification.”

Take a look inside McDonald’s new Times Square flagship
Twilio plans to raise up to $862.5 million after 760% stock surge
To Top
error: Content is protected !!