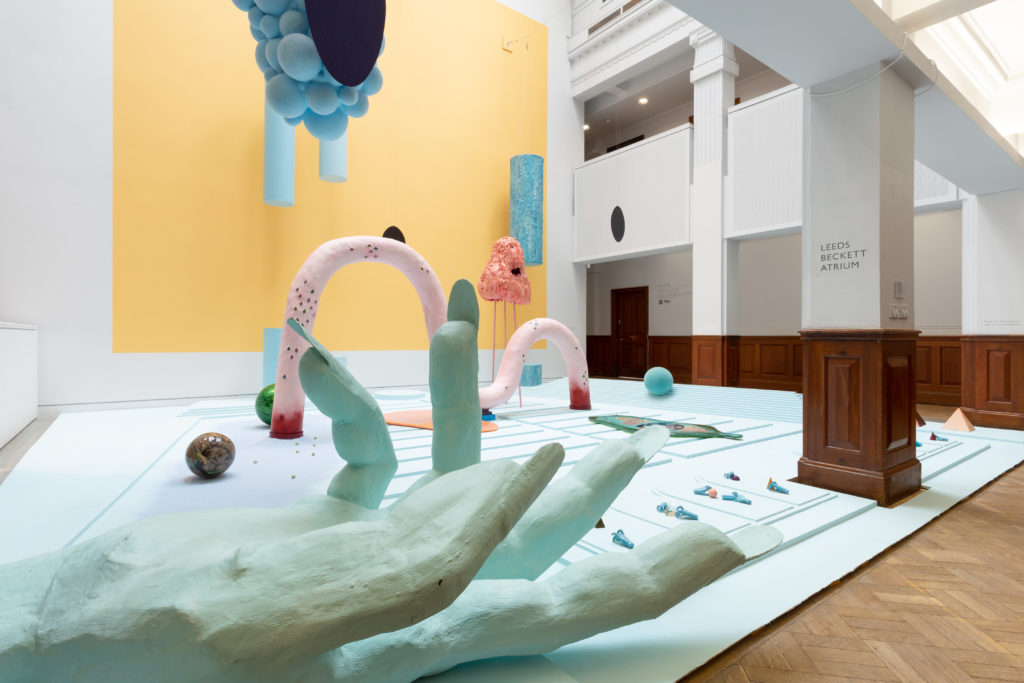 The Turner Prize, one of the world’s most prestigious art awards, has revealed the shortlist for 2019. Given annually to a British artist, the prize awards the winner £25,000 (about $32,700). Others on the shortlist receive £5,000 ($6,500). The winner will be announced in December, following an exhibition of the four artists at Turner Contemporary in Margate, England, opening in September. Already the exhibition looks to be a source of controversy—a report by the Guardian on Wednesday revealed that Turner Contemporary has received funding from a company chaired by a supporter of anti-gay political policy.

The shortlisted artists for this year’s prize are:

– Lawrence Abu Hamdan, whose work with sound and other media often delves into the aural qualities of political strife. He is being recognized for an exhibition at Chisenhale Gallery and a performance at Tate Modern.

– Helen Cammock, whose films, photographs, prints, texts, and performances that aim to complicate well-known history have shown at the Void art space and the Irish Museum of Modern Art in Dublin.

– Oscar Murillo, a painter and installation artist whose work often addresses colonialism and mass consumption. Last year he showed work at the Berlin Biennale and presented solo shows at Kettle’s Yard in Cambridge and the chi K11 art museum Shanghai.

– Tai Shani, whose installations considering the status of women in the past, present, and future recently featured in the Glasgow International, a solo show at the Tetley in Leeds, and a group show about feminism at Nottingham Contemporary.