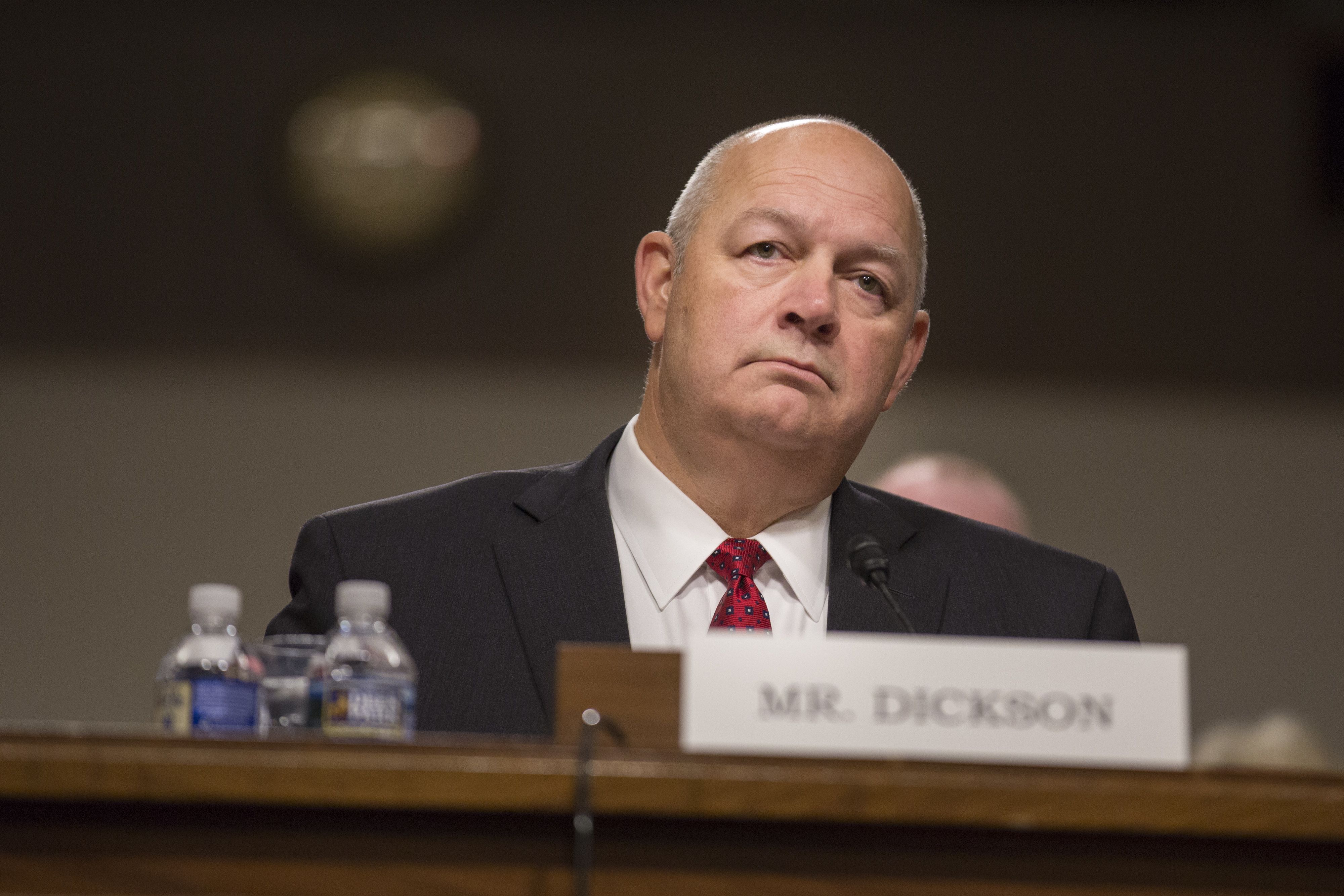 President Donald Trump’s nominee to lead the Federal Aviation Administration cleared a hurdle in the Senate on Wednesday, despite objections from Democratic lawmakers over the appointment of a former Delta Air Lines executive who’s named in a pilot’s whistleblower lawsuit.

The Senate Commerce Committee voted 14-12 to approve the nomination of Stephen Dickson, a former Delta senior vice president of flight operations, clearing the way for a vote in the full Senate.

If approved, Dickson will inherit an FAA in crisis. The agency in charge of air safety is facing several investigations about how it approved Boeing’s 737 Max aircraft, two of which were involved in fatal crashes within five months of one another, killing a total of 346 people. The spotlight on the FAA over safety issues is a departure for an agency that has long taken the lead on aviation safety.

Investigators in the two crashes have implicated an automatic anti-stall system on the planes, which some pilots said they did not know about until after the first crash, a Lion Air flight in Indonesia in October.

The planes have been grounded worldwide since mid-March.

Boeing has developed a software fix for the planes but regulators have not said when they will allow the planes to fly again. The FAA was the last major aviation authority to ground the planes in March but it is aiming to coordinate with foreign counterparts to lift the grounding.

Some Democratic lawmakers said they voted against Dickson because of a lawsuit brought by a Delta pilot, Karlene Petitt, which alleged the airline retaliated against her by putting her on leave with pay after she reported safety concerns to Dickson and another executive. Delta has denied the allegations.

The FAA hasn’t had a permanent head since Michael Huerta stepped down in January 2018. Daniel Elwell currently serves as the acting chief of the agency.