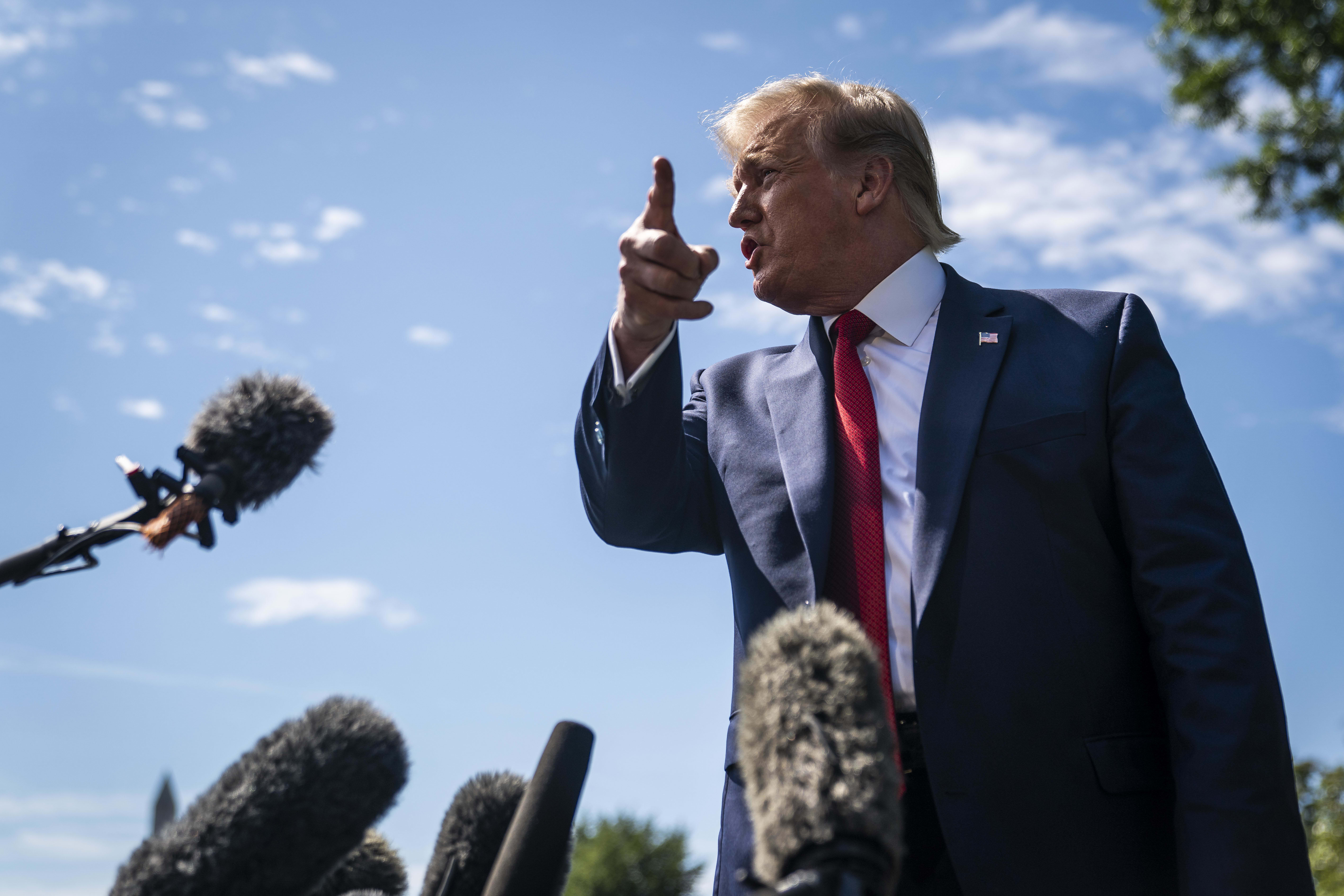 President Donald J. Trump stops to talk to reporters and members of the media as he departs on the South Lawn at the White House on Wednesday, Aug 21, 2019 in Washington, DC.

The Trump administration on Wednesday announced that it will roll back requirements for more energy efficient light bulbs, a set of rules that could lead to increased green house gas emissions that accelerate global warming.

The filing from the Energy Department would prevent new efficiency requirements from implementation on Jan. 1 under a previous law passed during President George W. Bush’s administration in 2007. That law phased out inefficient incandescent and halogen bulbs, and was passed with bipartisan support in Congress.

Despite the initial support for the bill from both aisles, the issue turned contentious during the Obama administration as the more efficient light bulbs began to hit the market. Those include the LED bulbs that look more like the traditional pear-shaped incandescent bulbs, but use one-fifth the energy.

Over the past decade, incandescent bulbs, which are the largely recognized glass orbs with glowing wire centers, have been rapidly replaced with more energy efficient alternatives in America’s fight against green house gas emissions.

The Trump administration’s new rules will likely be met with pushback from environmental groups and consumers, and be challenged in court.