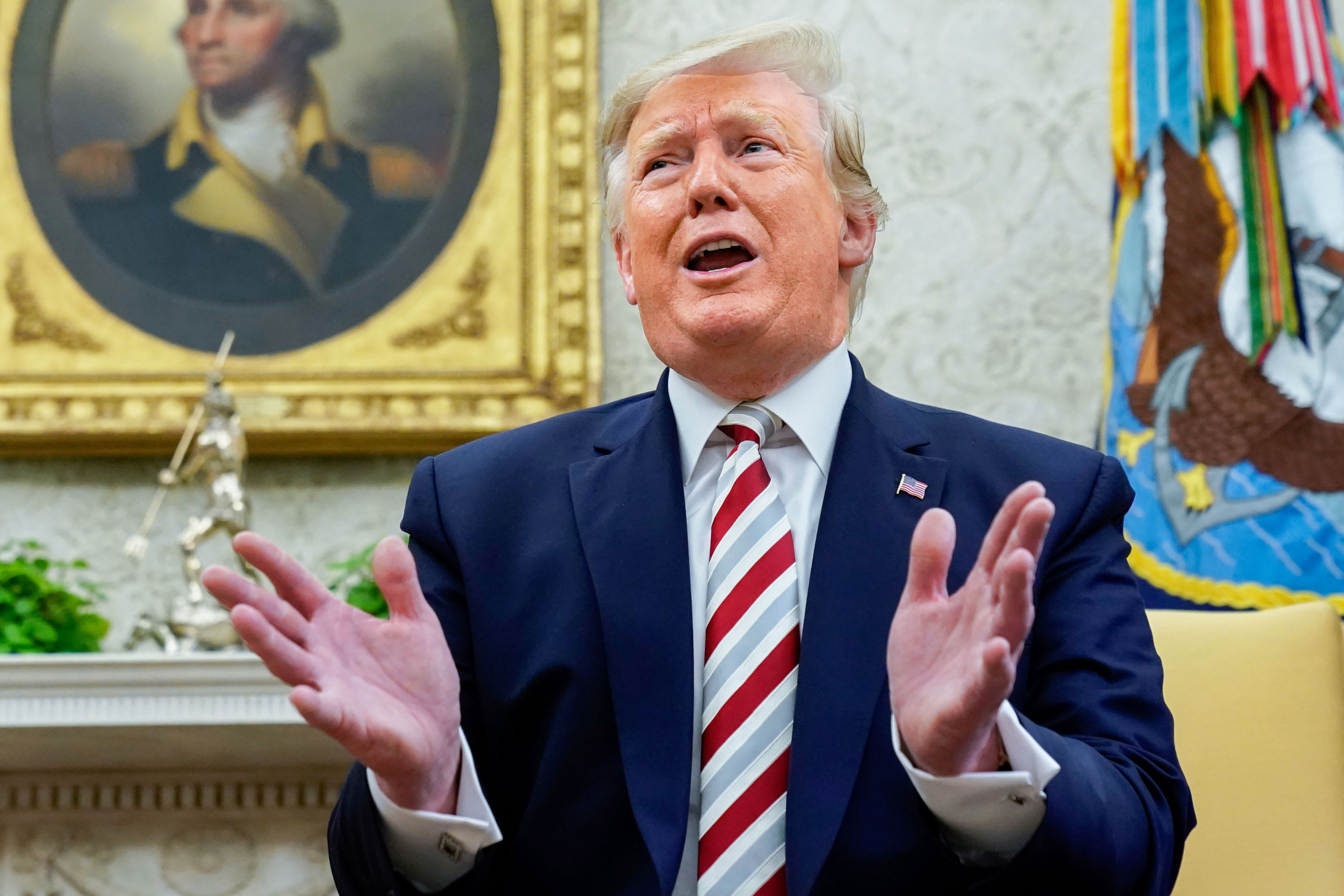 President Donald Trump answers questions in the Oval Office of the White House in Washington, August 20, 2019.

Citi no longer sees a conclusion to the trade war with China before the next U.S. presidential election, the investment bank said in a research report on Wednesday.

“[The] base case for the trade war now is no deal before the 2020 US election,” Citi said.

Negotiations between the U.S. and China broke down last month and both countries added new tariffs on each other, beginning on Sept. 1. As the trade war continues, Citi expects U.S. economic metrics, such as consumer fundamentals, will “likely deteriorate further,” the firm said.

President Donald Trump has also suggested that, if he wins reelection, he will be even tougher on China and take even more drastic action.