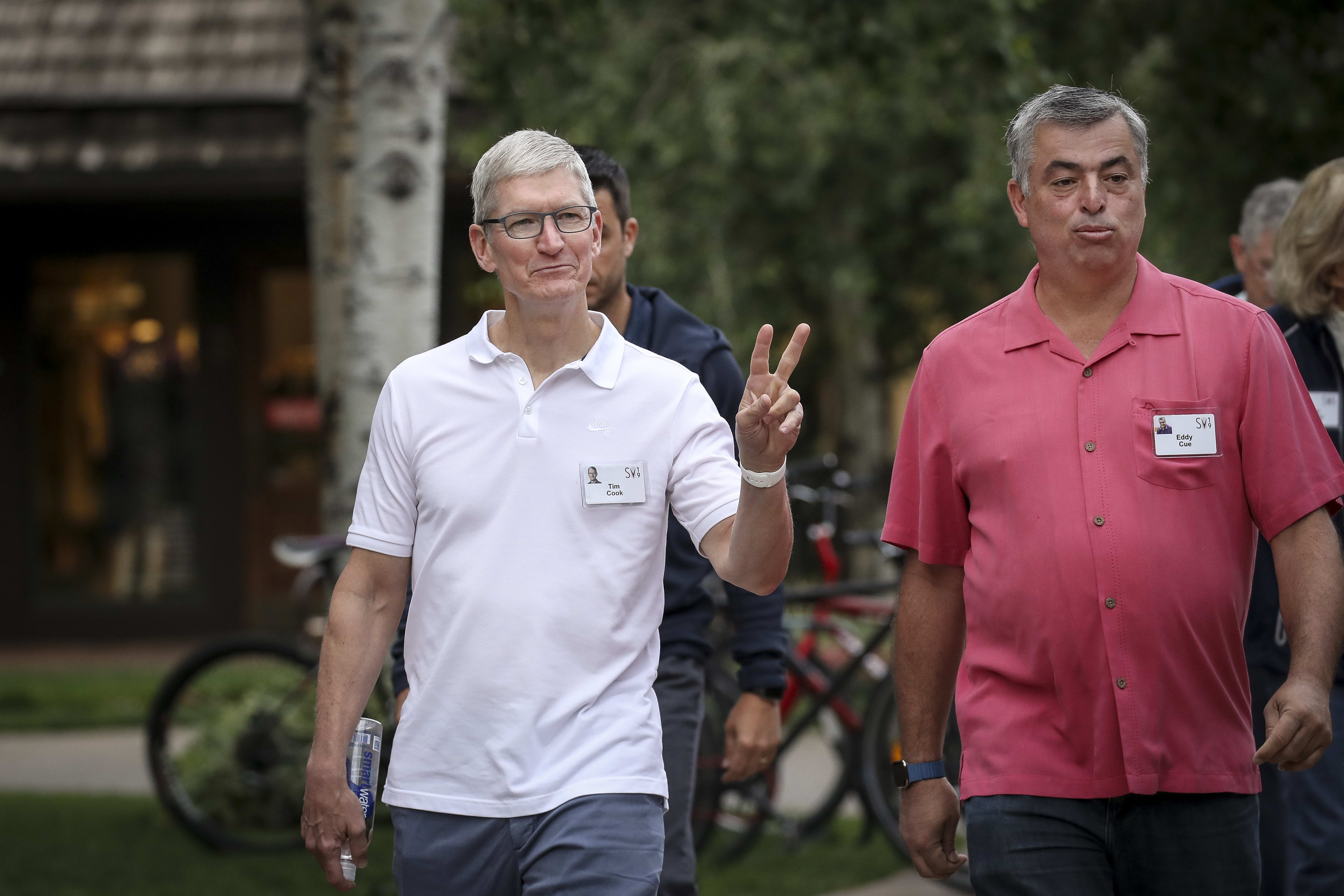 Apple plans to borrow in the bond market for the first time since November 2017, according to a prospectus filed on Wednesday.

It’s the first time Apple has borrowed through the bond market since U.S. tax reform took affect in early 2018, enabling Apple to repatriate hundreds of billions in overseas cash at a lower tax rate, which has since funded Apple’s $175 billion plan to return money to shareholders.

Apple plans to use the proceeds from the bonds for “general corporate purposes,” including share buybacks, payment of dividends, funding for working capital, and acquisitions, according to the prospectus.

It’s cheap to borrow right now. 10-year Treasurys currently offer a historically low yield of 1.47%, near which means that Apple’s bonds could be attractive to investors looking for higher yields.

Apple has $210.6 billion on cash and marketable securities on hand, the company said in July, down 26% from its first-quarter 2018 peak of $285.1 billion. It also has $98.3 billion in total term debt as of the end of the June quarter, according to the prospectus.

Apple announced that it would increase its share buyback program by $75 billion in April and raised its quarterly dividend by 5%.

Apple has said it’s aiming for an net-cash-netural position. The company is also investing in the United States, including a planned $1 billion campus in Austin, Texas.